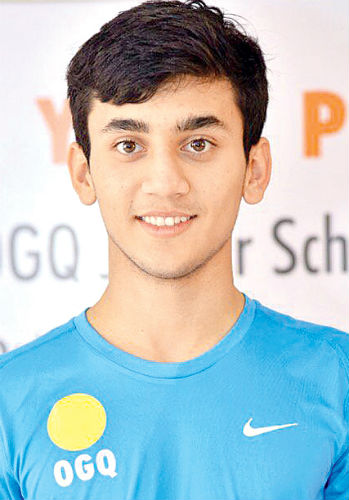 Lakshya Sen is an Indian badminton player from Almora, uttarakhand, he was born on 16th August 2001. His name 'Lakshya' means Target/ Aim.

He got into the sports because of his grandfather who was also a badminton player, his father DK Sen is a coach at Sports Authority of India(SAI), his mother is a school in teacher. His elder brother Chirag Sen is also into badminton. 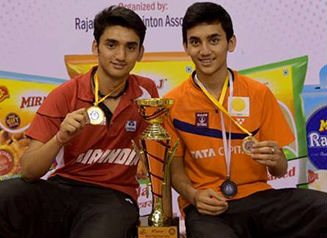 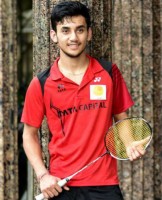 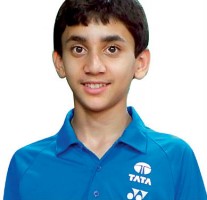