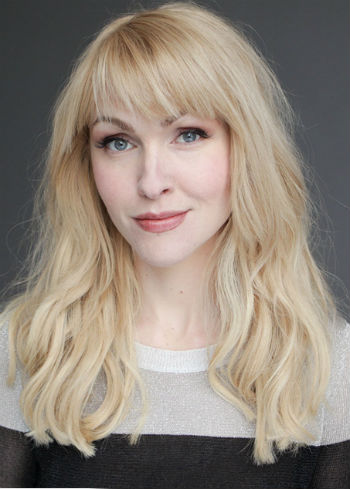 She was born in High Point, North Carolina to Ken Lyon(father) a Methodist minister and her mother is a nurse by profession. 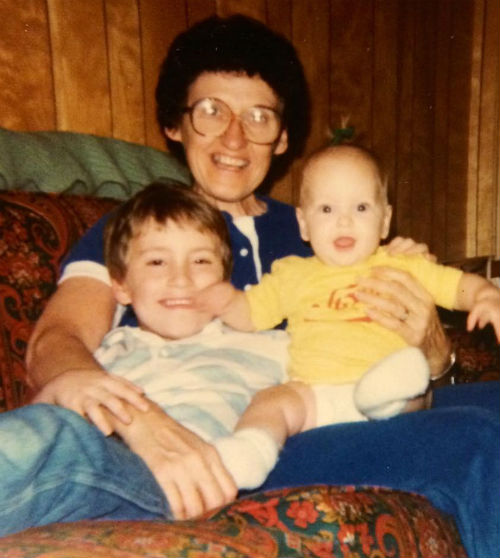 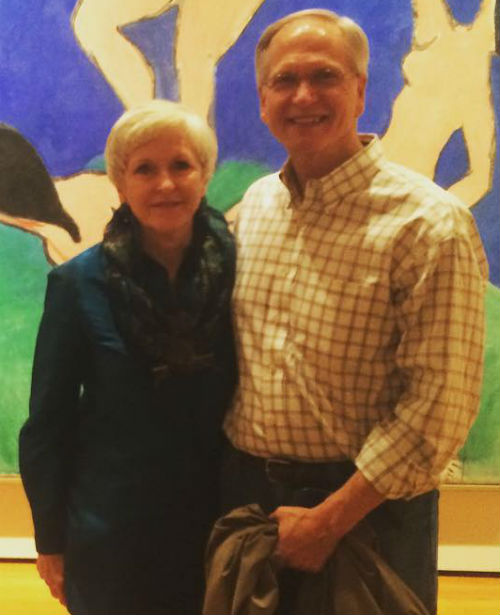 Jenn married actor Taige Jensen (FBE Sketches, The Boy) on 19th October 2019 at the Astoria World Manor in Queens, New York. The ceremony was officiated by her father Reverend Ken Lyon. The New York City Gospel Choir sang as the bride walked down the aisle.

The event was attended by about 200 guests, the couple's first dance was to the 'Big Red' theme song. Brooklyn's Betty Bakery made the wedding cake for the event. Two golden Tyrannosaurus rex dinosaurs topped the cake (one in bride's dress, another in groom hat).

Jenn, excited at being married says- "I'm looking forward to saying, 'my husband.' I've never said it before... I just look forward to sharing the rest of my life with him"

Taige has worked as video editor at New York Times

Falling in Love: The couple first met in 2006 when they were doing sketch comedy in Brooklyn.

1st Engagement: Jenn & Taige had been engaged some time ago, Jenn broke it up, at that time she was not into marriage, "I never dreamed of being married, it wasn’t something I felt was important... I actually thought it was kind of archaic." said Jenn about breaking off the engagement.

2nd Engeagement: After an year and half of breaking the engagement, when they were on a trip to New Orleans, she popped the question to him, and they decided on a wedding

Excitement before marriage: Her wedding dress was accidentally shipped to a drug store near by, it was stolen by a man who demanded $150 from her for the dress, Jenn took the help of police and got her dress back. Two officers that helped her retrieve the dress were invited to the wedding. 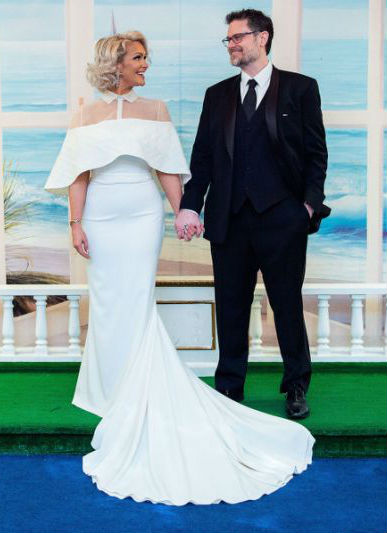 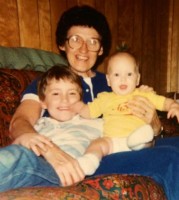 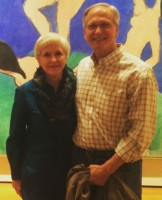 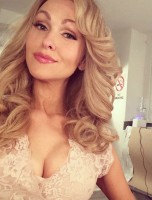 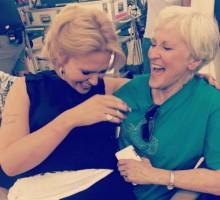 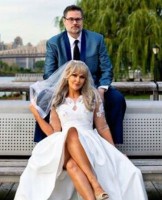