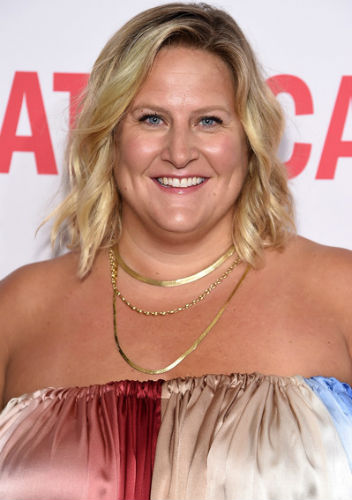 Bridget Everett is an American actress, comedian, singer & writer. She was born on 21st April 1972 in Manhattan, Kansas. Her father was a lawyer and mother a music teacher, as a kid she learnt Piano. She has five elder siblings, she is the last child of her parents. 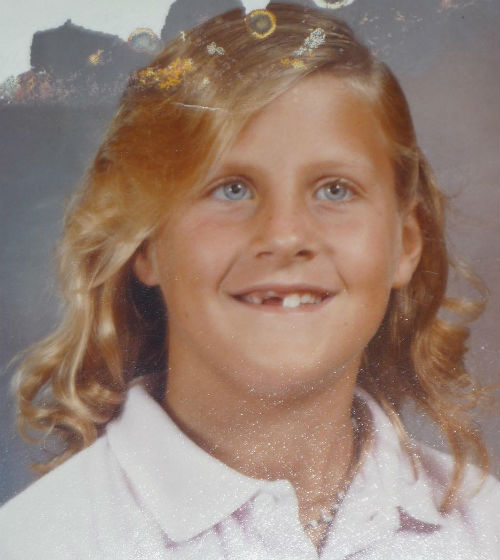 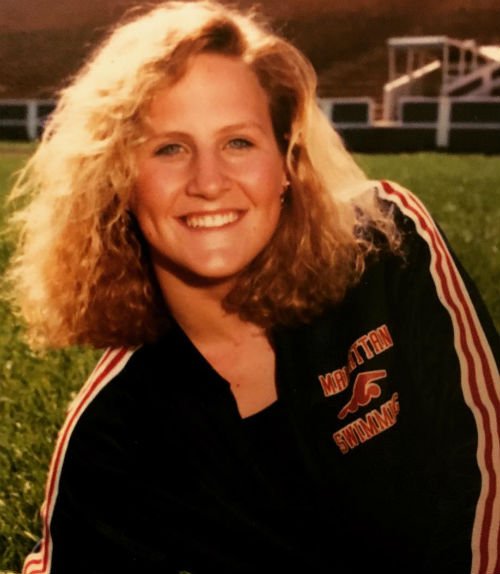 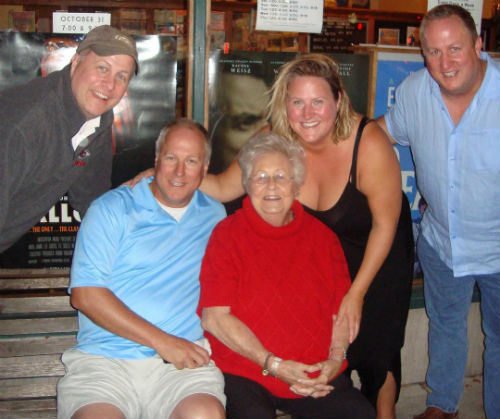 She is popular for her shows like Inside Amy Schumer, Down n Dirty, Lady Dynamite, Rock Bottom. She plays the mother of an aspiring rapper in the 2017 comedy drama movie 'Patti Cake$'.

She has been part of TV series- Lady Dynamite, Jeffery & Cole Casserole, 2 Broke Girls, Sex and the City, Girls, She's Living for This. 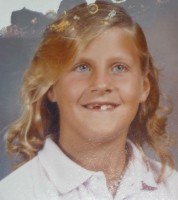 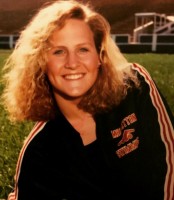 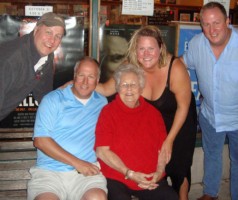