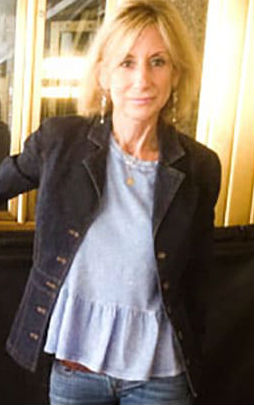 Ernestine has a brother who is a Doctor in Manhattan and a sister who is a breast Surgeon in Ohio.

Ernestine Sclafani & Skip Bayless Marriage: Ernestine & commentator Skip Bayless (born in 1951 as John Edward Bayless) married on 28th July 2016. The couple first met in 2005 when Ernestine brought Kevin Dillon to the First Take set. They dated for few years before getting engaged in 2011, and married after 5 years of engagement. 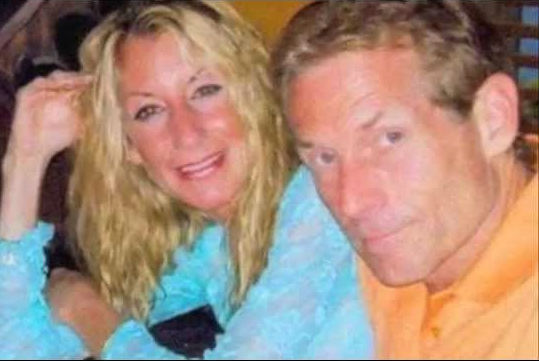 First date: It is believed that Skip told Ernestine on their very first date that sports would be his first love. The two had dinner together on the very first day they met. Their love for classic TV shows & 20th century music bonded them together.

The couple spend most of their week apart from each other, they, however, meet on Fridays without fail to enjoy their weekend together. A Friday date night usually goes with them watching TV shows and movie together 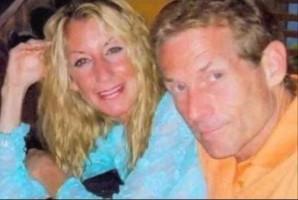 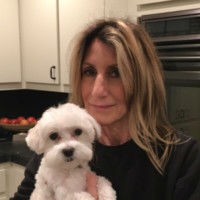