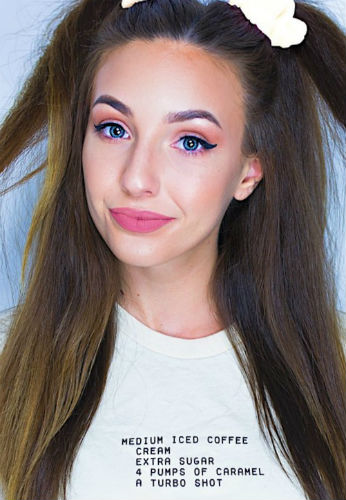 Taylor has an older sister named Alli Compton, Alli is older by 4 years. 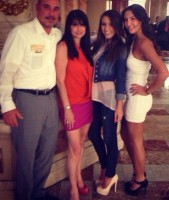 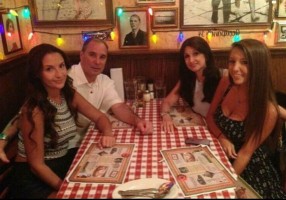 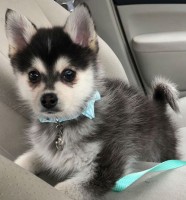