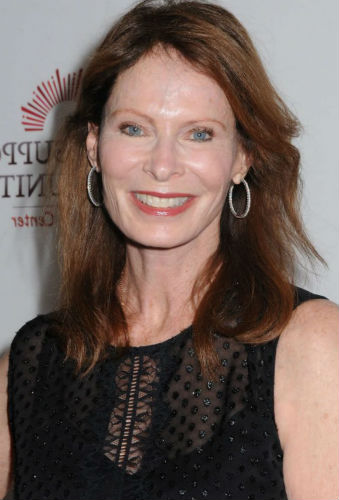 Nancy Wiesenfeld is an American businesswoman. She is the Ex-wife of Les Moonves (Ex CEO of CBS Corporation)

Nancy Wiesenfeld was born on 15th May 1960 in Berkeley, California, United States. She grew up in California with her younger sister and parents.

Nancy met media personality Leslie Moonves in 1977 through a common friend, they dated for a little more than a year and got married on 17th December 1978, She was just 18 when she married Les Moonves, he was 29 at the time (11 years older than her).

The couple divorced on 10th December 2004 citing irreconcilable differences as the reason for divorce. A decade later it was revealed that Les Moonves was having an affair with Julie Chen- a newsreader on CBS. The marriage lasted for about 26 years. 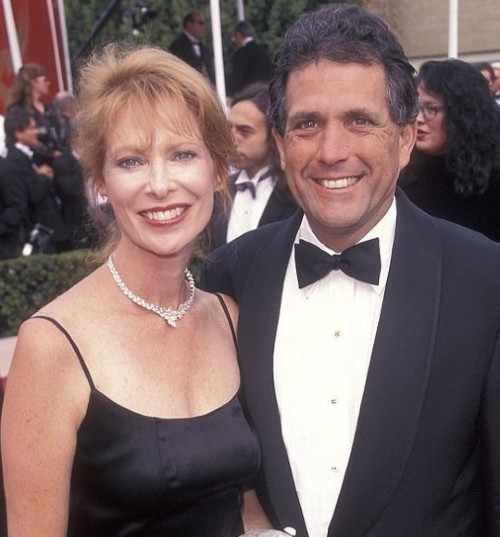 Divorce: Nancy field for a divorce with Les in April 2003, they had been living separately for quite sometime before that. The divorce plea was filed at the 'Los Angeles Superior Court' after coming to know of her husband's extra-marital affair with Julie Chen, the CBS newsreader. In her July 2004 interview with Nydailynews, she said: "It was as if everyone but her knew about what was going on except me." As if it was Karma, In 2018 September Les was forced to resign from the post of CEO due to allegations of sexual misconduct.

Les's lawyer speeded up the process of divorce, citing "desire to return to the status of being single" as the reason for seeking a speedy divorce. The divorce was finalized on December 10, 2004.

Leslie Roy Moonves was born on 6th October 1949 in Brooklyn, New York City, United States in a Jewish family to Josephine Schleifer(a nurse) & Herman Moonves. He has two sisters, one of them is Melissa Moonves colon. also has a brother in Jonathan Moonves (entertainment attorney)

is an American media executive, he has served as the CEO & Chairman of CBS Corporation until resignation in 2018. He has been a member of the board of directors at ZeniMax Media since 1999. He has been a co-president of the American media company Viacom Inc. He is estimated to have a net worth of $800 Million.

He married Julie Chen in 2004, just 13 days after the divorce with Nancy Wiesenfeld was finalized (Julie Chen is known for her reporting on CBS 'The Early Show' and for hosting the reality TV series Big Brother). Les was 55 years old at the time of the wedding, Julie was 34 years old. Julie and Les had a baby boy Charlie Moonves born on September 24th, 2009.

During the #MeToo movement of 2017 and 2018, he was caught up in a series of accusations of sexual misconduct. More than a dozen women accused him of sexual misbehavior, some dating back to the 1980s. He has denied all allegations. 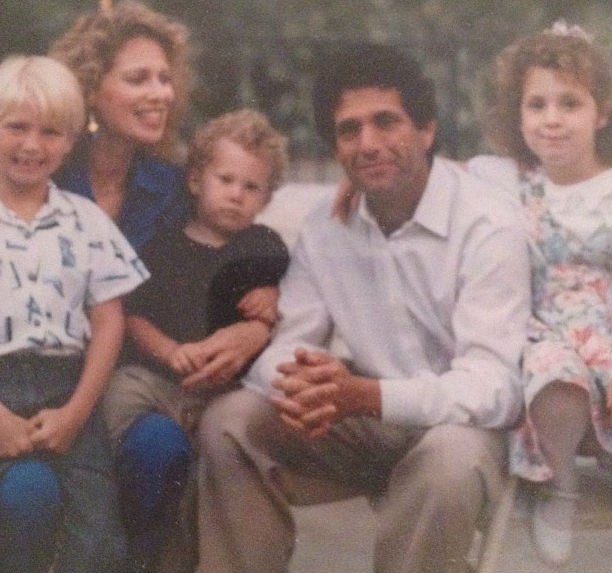 Adam was born the oldest of Wiesenfeld-Moonves couple on November 26, 1984. Nancy Wiesenfeld became a grandmother for the first time when Adam had a baby girl named Ari Moonves with his girlfriend Gina Demasi.

Adam and Gina are separated, Gina lives in a small apartment and has complained to the press about not having enough resources to support herself and the daughter. Adam pays about $2500 as support money every month. He visits the daughter twice a week. 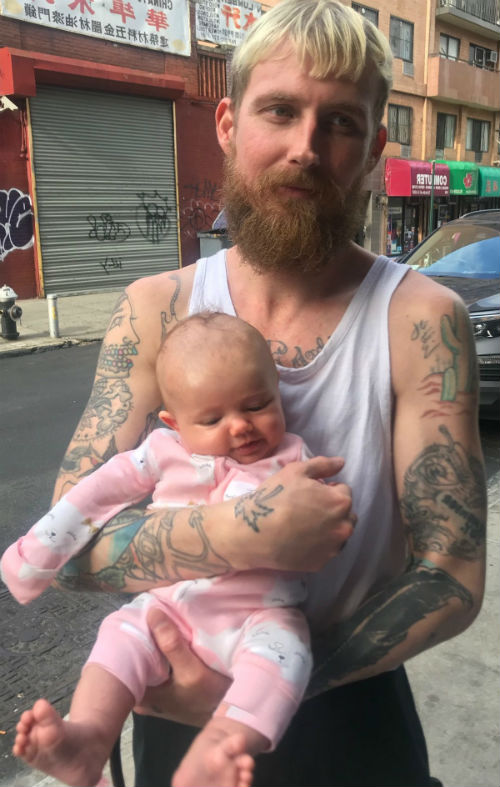 Michael Moonves was born on the 9th of February, 1988 as the youngest child of Nancy & Leslie Moonves. 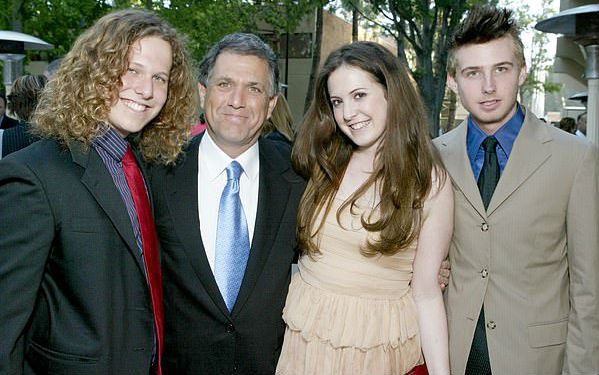 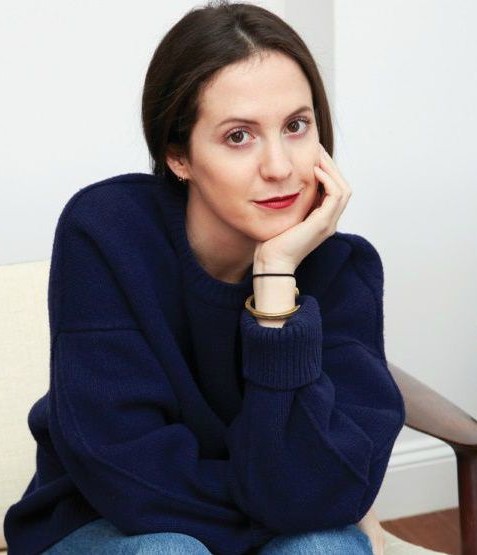 Sara Moonves was born in 1985. She has a degree in journalism from the Gallatin School of Individualized Study (New York University). She has worked as an actress, she is an expert in fashion & style.

Sara has worked as a style director at the "W magazine". She has previously worked at the "American Vogue" magazine as their fashion section editor. She has also worked as a senior fashion director at "T Magazine" (The New York Times Style Magazine). She replaced Stefano Tonchi as the editor at Future Media.

Sara called a meeting of the staff and laid off most of the employees at the magazine in March 2020,  as the company was pushed to" survival mode" by the dropping demand for the magazine in the difficult times (Corona Virus effect?) 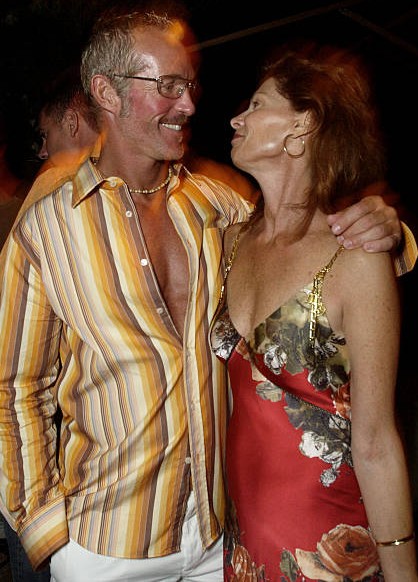 [Editor's Note: Some websites have been listing the following items as her favorites, however, we could not confirm anything from the direct sources, presenting them as we have found them, information may not be very accurate, some info here sounds made up even, but still we believe there are bits of useful information here, especially given there is very little information on Nancy Wiesenfeld] 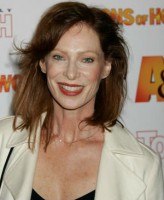 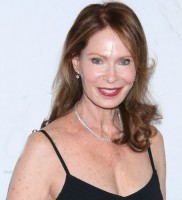 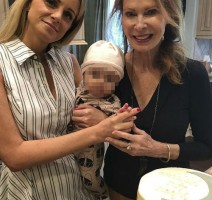 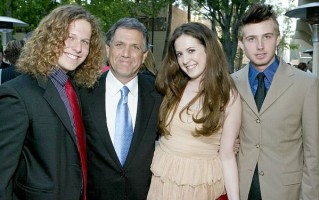 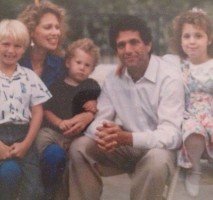 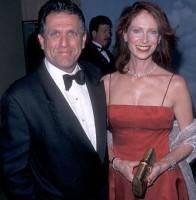 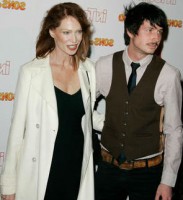 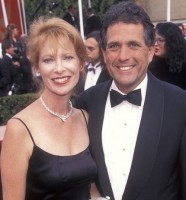 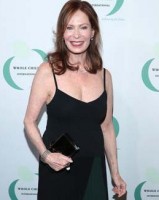 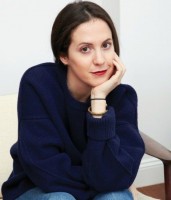 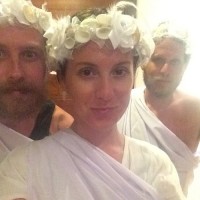 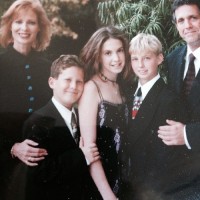 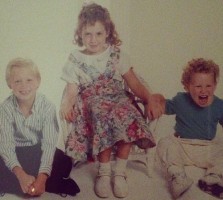