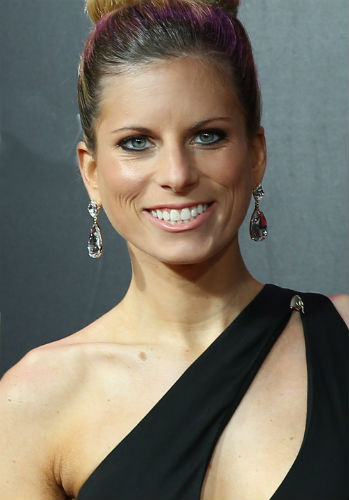 Ashton Meem was born on the 6th of September 1987 in Richmond, Virginia, United States of America to Lang Meem(father)- an insurance specialist (retired civil engineer) & Molly Meem(mother). She is the only child of her parents. 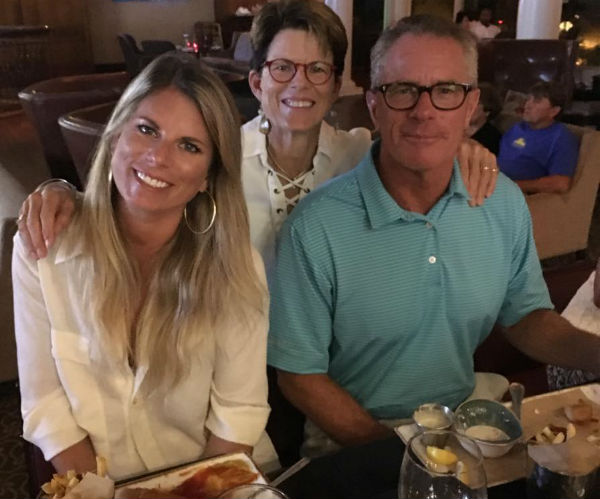 Engagement: Ashton & Russell kept their relationship alive over long-distance when Ashton went to the University of Georgia, Later she changed to North Carolina State to be with Russell who was studying there. After their graduation, Russell lead Ashton blindfolded to a presidential suite in the Umstead Hotel & Spa in Cary, N.C, Russell proposed to Ashton with an 8-carat diamond ring, she said "YES". Ashton & Russell got engaged in August 2010.

Wedding: Ashton and Russell got married on 14th January 2012 at the St. Stephen's Episcopal Church (ceremony) & Country Club (Virginia) (reception) with friends and family around. Ashton wore a gown from J. crew Bridal. Russell wore a designer suit. 9 groomsmen and 9 bridesmaids were a specialty. Big Swing & the Ballroom Blasters provided music. The wedding was officiated by Rev. Louise Blanchard and attended by about 300 guests. The couple had an exciting first two years. Ashton was cheered in all Russell's games, Russell eventually won the Superbowl as well. Ashton was Russell's senior by a year. 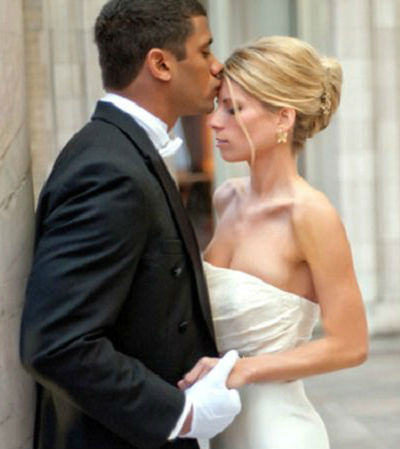 Breakup: After 2 years of marriage Ashton & Russell split up in April 2014, Russell, in the information released through his press team shared his pain of divorcing a lifelong girlfriend, however, the reason behind the divorce wasn't disclosed. The couple sought divorce soon ending their 8-year relationship from 2006-2014. Ashton hasn't publicly shared her side of the story yet. She has kept mum.

In a statement to the Seattle Times, Russell said:

"I have made the difficult decision to file for divorce, Clearly, decisions like these don’t come easy. Ashton and I respectfully ask for prayers, understanding, and privacy during this difficult time. Moving forward, I will have no further comment on this personal matter."

Affair rumors: There were rumors that Ashton was having an affair with Golden Tate, Seahawks receiver. Golden Tate clarified that he was unnecessarily dragged into their personal issue:

"I did not have an affair with Russell Wilson's wife, nor did I have anything to do with his divorce, That is laughable for anyone who knows us... rumors about me were unfounded, damaging to my reputation, and an attack on my character. Anyone who circulated that rumor was just plain irresponsible" 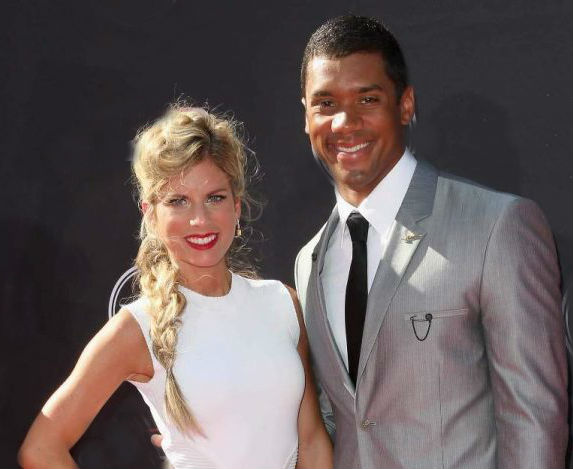 Ashton Meem on Ciara's engagement to Russell- After the news of the engagement of her Ex Russell with singer Ciara, Ashton had changed her twitter profile picture to one where her own 5-carat diamond engagement ring was clearly visible

Russell Wilson is now married to singer Ciara, the two had been together since 2015 White House state dinner, got engaged in 2016 and got married in 2016 at Peckforton Castle in Cheshire, England. Russell and Ciara have a daughter together named Sienna Princess Wilson, Ciara has a son named Future Zahir Wilburn from her past relationship.

ESPN analyst Emmanuel Acho tweeted comparing photos of Ashton Meem screaming with Russell and the photo of Ciara and Russell. The tweet read "It’s not where you start, it’s where you finish." 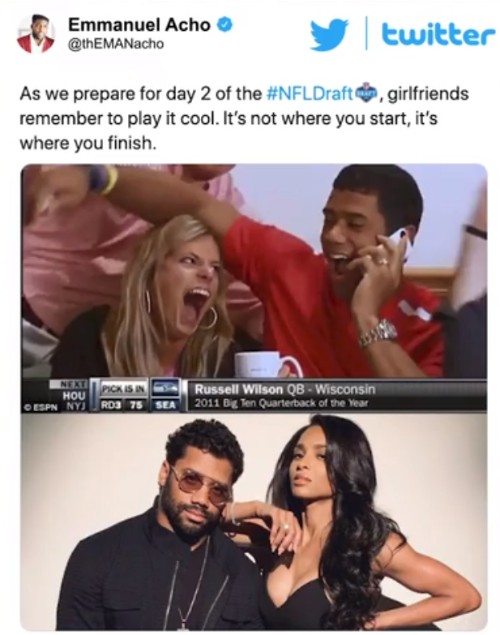 Some took it as a joke, some were critical of the tweet. After some opposition from the Twitterati, Emmanuel eventually deleted the tweet. 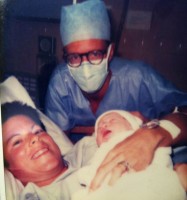 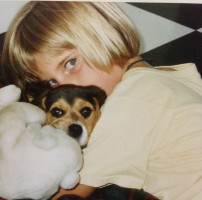 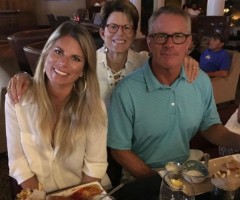 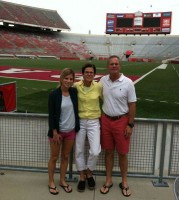 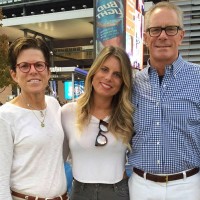 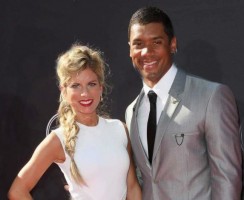 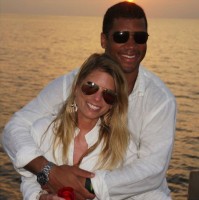 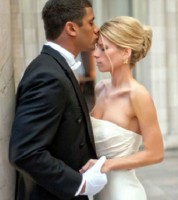 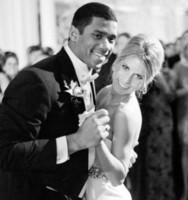 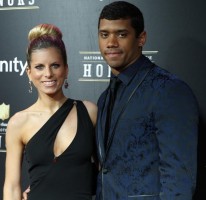 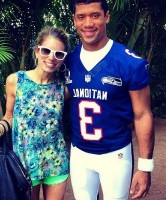