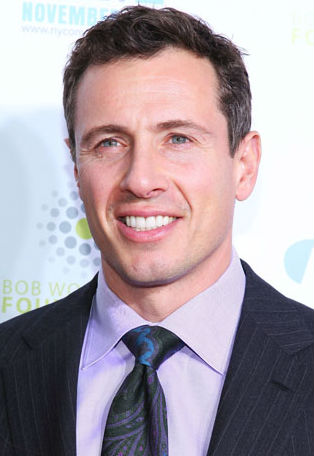 Chris Cuomo is an American TV journalist. He has worked at ABC News, CNN, CNBC, MSNBC, Fox News among others. He is known for his shows- Cuomo Prime Time, 20/20, New Day. He has worked in areas of- Breaking News, Business, Legal issues, politics, social issues... 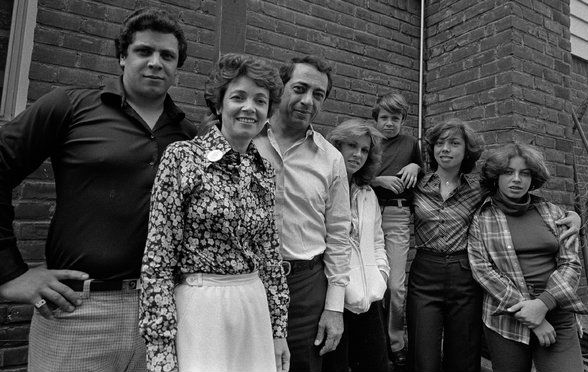 Matilda met Mario in the St. John's University cafeteria in 1951. She worked as a teacher and supported Mario while he completed his graduation at the St John's law school with a Juris Doctor degree. She was awarded the first first "Liberty Partnerships Program Lifetime Achievement Award" in 2017.

Chris Cuomo is one of the 5 children of his parents:

Margaret I. Cuomo was born on 29th March 1955 as the oldest child of the Cuomo family. She is an American radiologist, philanthropist & an author. She is a St. John's University graduate. She received her M.D from the SUNY Downstate Medical Center in 1981. She has authored the book "A World Without Cancer: The Making of a New World and the Real Promise of Prevention".

She is married to Howard Simon Maier (m. 1994), she was previously married to Peter Perpignano. She has two daughters: Christina Cuomo Perpignano & Marianna Cuomo Maier.

Andrew Mark Cuomo, the eldest son of Cuomo family is a politician from the Democratic party. He was born on 6th December 1957 in New York City. He was named after his paternal grandfather.

He is a graduate from Fordham University & a Law graduate from the Albany Law School. He started his work as the campaign manager of his father. He later became a full-time politician and has served as the governor of New York from 2011 (the same position his father held 3 times).

Andrew married Kerry Kennedy in June 1990, the two divorced in 2005. The two have three daughters in:

Maria is married to fashion designer Kenneth Cole. She producer filmsof social impact through her production company "Cuomo Cole Films", she is the chairman of "Help USA" a nonprofit organization that provides homes & services to homeless families & veterans.

Madeline was born in 1965. Madeline is an advocate by profession, she graduated with a JD from Albany Law School. She has worked as an assistant at the "Shea & Gould" law firm, She is married to her high school sweetheart Drian O-Donoghue.

The couple has 3 children together: 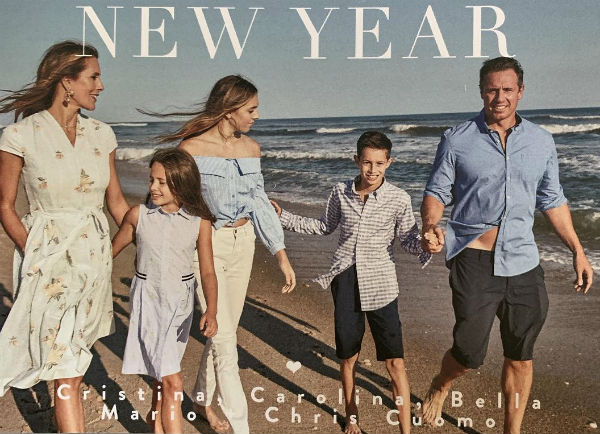 Chris got infected with the Corona Virus (COVID-19) in March 2019 (March 30th). He has made videos sharing the experience of being infected with the virus and how it had been hurting his body and mind, how to overcome the COVID times.

Chris started a news and analysis show aired on CNN & CNN international in 2017, presented by himself, produced by Melanie Buck.

White House Attorney Rudy Giuliani was the first on the show to have a "One on One" style interview. Chris questioned Rudy on his son's presence at the Trump Tower at the same time a Russian intelligence operative was also (allegedly) present.

Some of the segments of the show are titled:

Speaking of the show, its approach, and the goal, Chris said: [2]

You have to hold people to answer the questions. There is too much evasiveness, too much pandering, too much playing with the facts. You have to cut out the bias

When it comes to exercise, I am all about mixing it up. The body adapts quickly and keeping it guessing keeps it efficient and burning fat and growing at an accelerated rate. And that's what you want. Max return on time invested

He attributes his fitness to his regular healthy diet

I am like a dog: I can eat the same thing every day. Egg whites, fresh turkey, avocado, spinach, onion, sweet potato. Decaf iced coffee. Lots of water with lemon

New York governor & Chris's older brother Andrew and Chris had a heated on-air argument with each other on family-related personal issues in April 2020. It all started with Chris sharing an embarrassing picture of his brother. The two became an internet sensation overnight.

In 2015 Chris argued through his twitter account that hate speech doesn't come under freedom of speech as guaranteed by the first amendment of the constitution. Media experts, legal professionals, Twitterati debated that everything except a threat of real physical danger is allowed in free speech. It was a reality check on the health of the society, a much-needed debate once in a while.

During the 2016 presidential candidate interviews, Chris was accused of asking excessive religion-related questions- "Are you praying & going to church?", "Why don't you go to church?". In 2016 Chris's comment on Wikileaks leak of Hillary Clinton's emails, that 'nobody except the media has the legal rights to show them' was criticized. 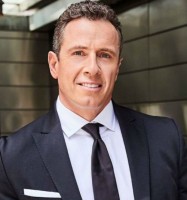 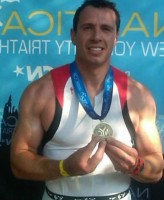 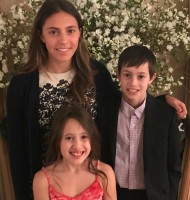 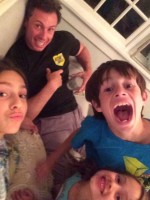 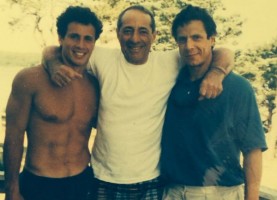 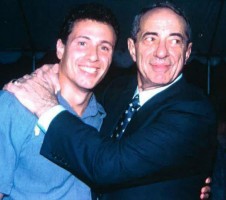 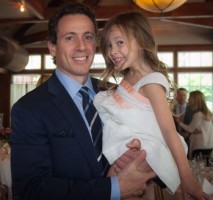 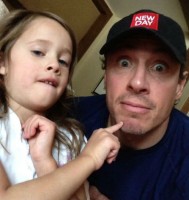 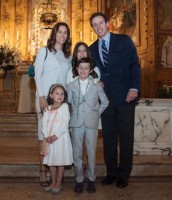 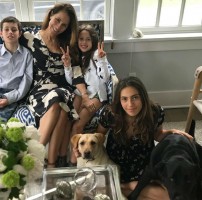 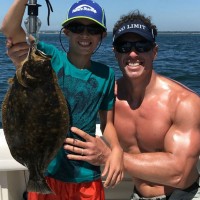 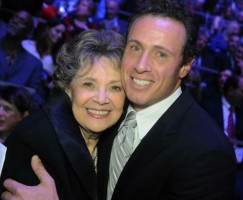 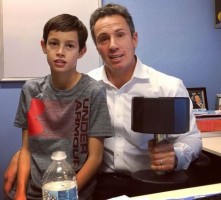