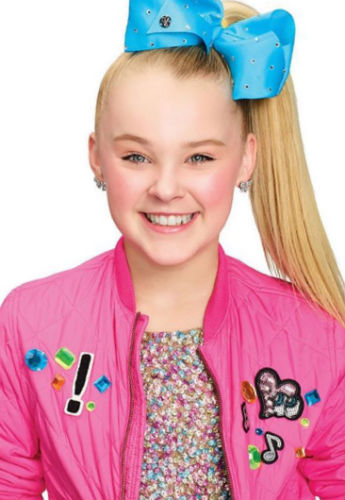 JoJo Siwa is an American actress, dancer, singer, internet sensation and a youtube star. JoJo is popular for appearing on the TV reality show Dance Moms along with her mother. She is a superstar on TikTok with approximately close to 20 million fans.

JoJo's father Dr. Tom Siwa is a chiropractor from Nebraska 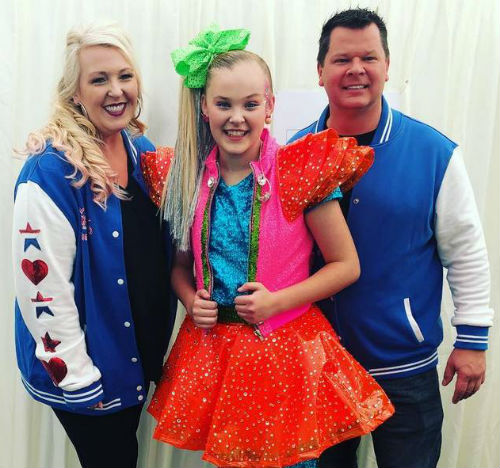 She has an older brother named in Jayden Siwa, he is a video blogger. He has a popular youtube channel at "Jayden Siwa- the food dude" 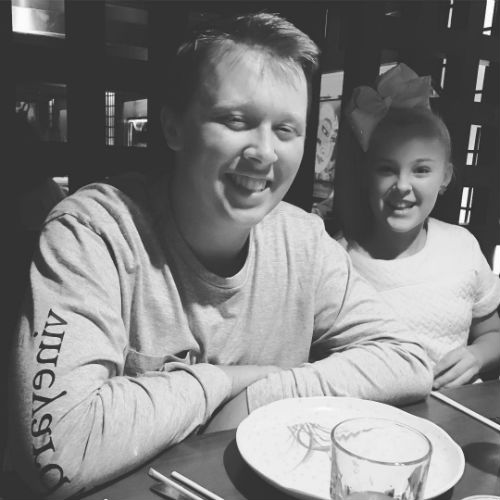 JoJo likes wearing bows and loves it when fans wear it to her concerts. She has a collection of more than 1000 bows herself.

JoJo's trademark Bow has become so popular among fans that Claire's has been selling the Bow on their stores. It became a fashion in the UK primary schools, the designer bows were costly (£8 to £12 each) and schools had to ban wearing it after some kids started bullying those who didn't have those bows. Some schools reasoned that the bows were "a distraction, harmed students' concentration, violated school dress code"

JoJo has sold over 50 Million hair bows. There were over 7000 varieties of Bows created. Her mom makes a lot of Bow, JoJo helps her mom tying the ribbon. JoJo's bows are also available for sale in Australia, Canada, Mexico & the UK. JoJo says the bows are a symbol of "symbol of power, confidence, believing-ness" 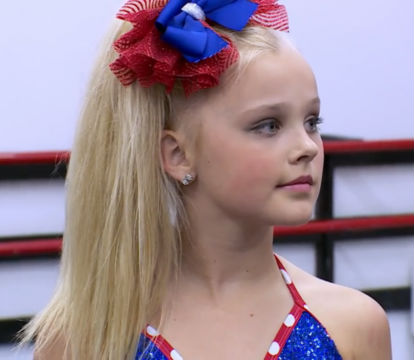 [JoJo Siwa with her hair down]

JoJo's live concert tour began on 17th May 2019 in Phoenix, Arizona and moved to 80 cities spread all across the United States and Canada.

She sang  "D.R.E.A.M", "Everyday Popstars", "My Story", "Only Getting Better" and other songs on her tour. The tour is planned for the UK, Ireland and other European nations as well.

JoJo Siwa's biography was released in 2017. She became the New York Times best selling author with that. The book is available for sale on Amazon and other online places.

A series of JoJo themed Children's books were released on Abrams Books, all authored by JoJo herself:

JoJo appeared as one of the finalists of the 2nd season of 'Abby's Ultimate Dance Competition'. She was the youngest ever contestant to participate in the show, she was eliminated in the 9th week as one of the top-5 contestants.

JoJo auditioned for Abby Lee Miller's ALDC in 2014. She got selected in 2015. Jojo started to appear in the show Dance Moms, which has the same production team as ALDC in 2015.

Boomerang was the debut song of Jojo, it was released in May 2016. The song was about handling cyberbullying and winning over bullies. It was directed by Monseé Wood, written by Griffith Frank, Heather Miley, JoJo Siwa, Jordan Richman; produced by Jordan Richman and Heather Miley.

The song features her mother Jessalynn as well. On youtube, the song has crossed over 800 Million views and closing towards 1 Billion and has a whopping 4.2+ Million Likes and is liked by more than 80% of the viewers. She is super proud of Boomerang and "It is only the beginning" she says. 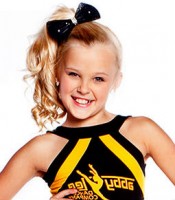 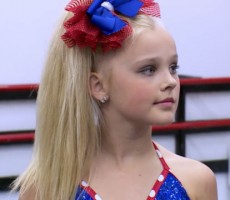 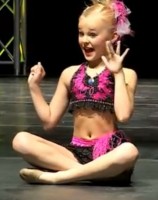 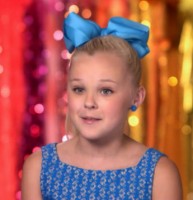 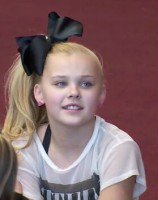 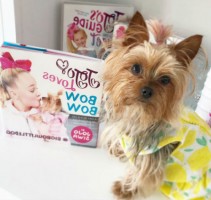 JoJo with her pet Bow Bow

JoJo with her pet Bow Bow 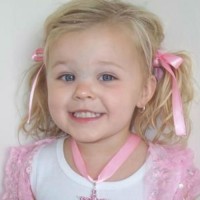 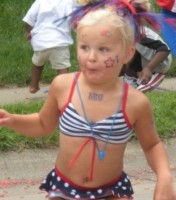 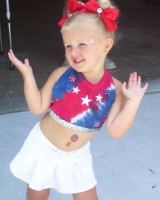 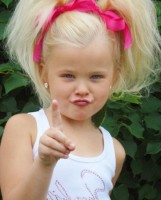 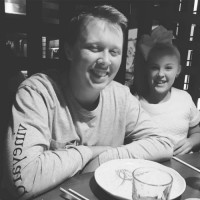 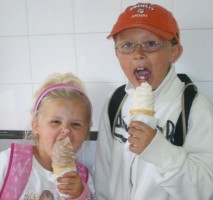 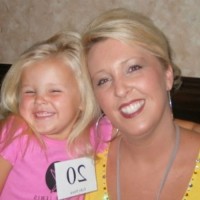 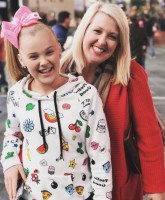 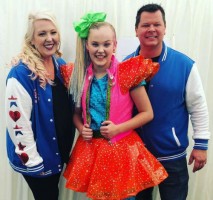