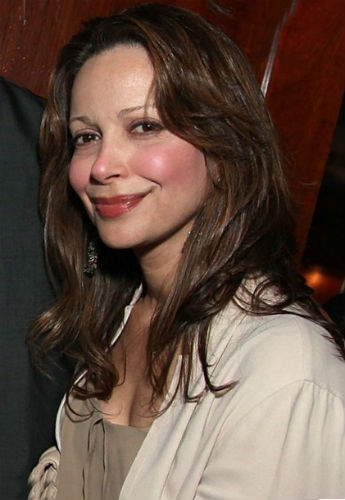 Kennya Baldwin (pronounced "Keenya") is an American Graphic Designer, Artist of Brazilian ancestry. She is the wife of Hollywood Actor, Director & Producer Stephen Baldwin. She has appeared in the documentary video "Livin It: Unusual Suspects".

She was born in 24th October 1968 in New York City, United States to a legendary Bossa Nova musician Eumir Deodato(father) & his wife Ruth Deodato(Mother). She has a brother named Cassius Deodato.

Kennya and Actor Stephen Baldwin (known for movies- "The Usual Suspects, "Born on the Fourth of July", "The Flintstones in Viva Rock Vegas") met in the New York subway in 1987. They got married on the 10th June of 1990 after years of dating. She fondly calls her husband Lingoo Gooling [1]. The Family Lives in New Windsor, New York [2].

The couple celebrated their 25th Anniversary at JW Marriott Malaysia. Her wishes to her husband on the occasion- "Happy 25th anniversary to my precious husband! I pray The Lord give us many more ....You are such a blessing and an inspiration... I am so grateful to have you...God bless you" [9] 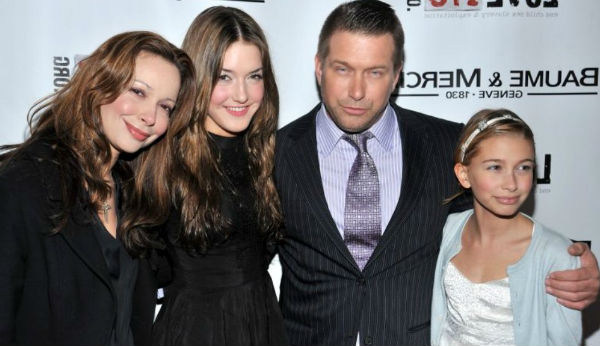 Kennya and her husband Stephen are born again Christians, they are associated with the Breakthrough Ministry. Kennya was inspired by her Brazilian maid Augusta's devotion, her maid took her to the church where Kennya and husband Stephen found their faith again. [3]

She is believed to read Bible for 45 minutes a day and meditate for 2 hours every day.

Kennya & her husband Stephen are supporters of president Donald Trump.  Stephen is believed to have become religious after the September 11 attacks [3].

Her favorite Bible quotes are: 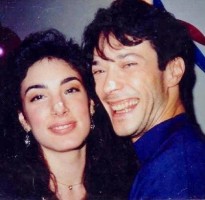 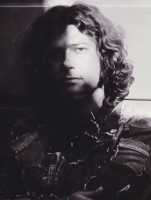 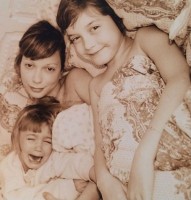 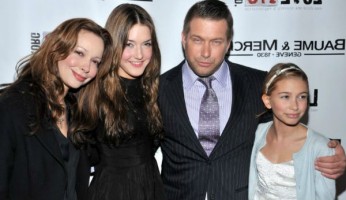 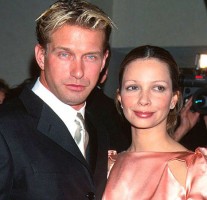 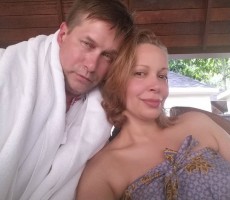