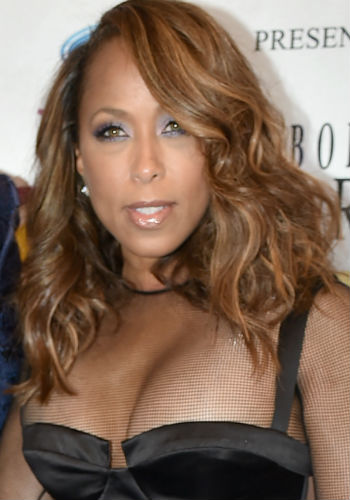 Marjorie Elaine Harvey was born on 10th October 1964 as Marjorie Bridges-Woods to Doris BriCareer (Mother). She is multiracial, her mother is white and her father black.

Marjorie and Steve met in 1990 at the Memphis comedy club, they were introduced through Steve's bodyguard. They started dating soon and had breakups in between. It was love at first sight for Steve Harvey. It was revealed in a show that on their very first eye contact Steve said "I don’t know who you are but I’m going to marry you" to Marjorie. She is 8 years younger to Steve.

Marjorie Elaine Harvey & Steve Harvey reunited in 2005 and got married on 25th June 2007, destiny had it in such a way that they got married after 17 years of their first date. It was 3rd marriage to Steve Harvey (after to Marcia Whitman, Mary Lee Shackelford) and Marjorie as well. 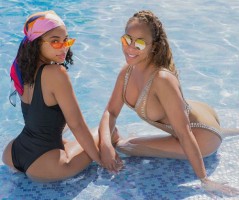 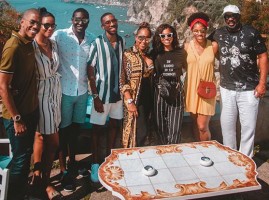 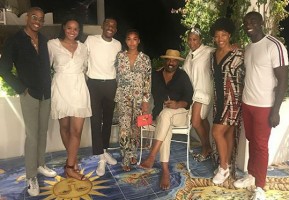 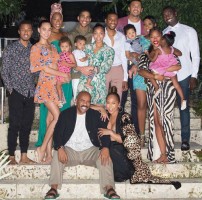 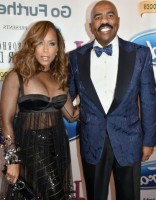 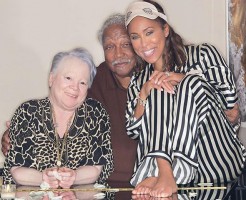 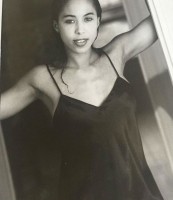 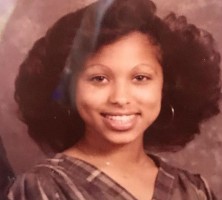 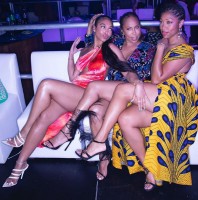 Queens of the Family- Marjorie Harvey with daughters