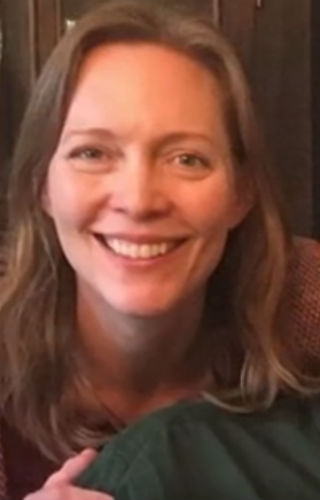 Sharon Mobley Stow is a registered nurse by profession. She is the former wife of popular CNN journalist Jim Acosta (Chief CNN White House Correspondent known for his confrontations with President Donald Trump). 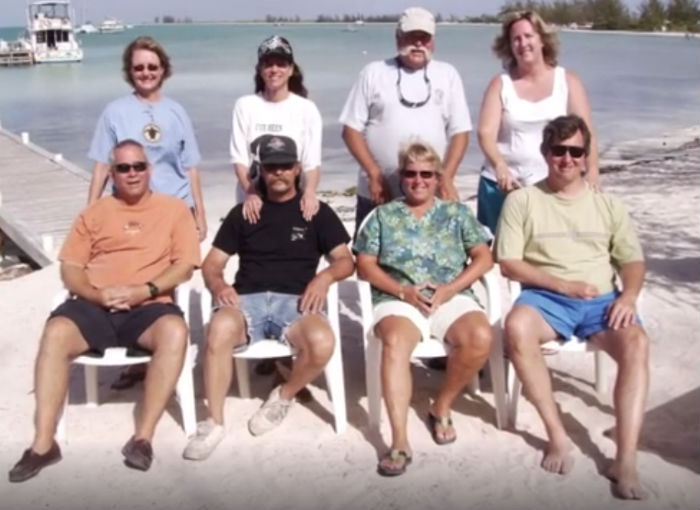 Sharon Stow and Jim Acosta met each other while studying at James Madison University (JMU). She was studying Nursing and he was studying mass communication. The two are said to have dated for five years before tying the knot. (Some online sources have published that the two had been dating for seven years before marriage, but as per known sources the two met at the  college in 1989, thus five years sounds reasonable.)

Wedding: They dated each other for years before getting married in 1994 at the Wye of Carmichel United Methodist Church, Queenstown, Maryland. The event was attended by close friends and family, the couple went to the Greek Islands for the honeymoon.

The couple bought a house with 3 bedrooms in 2008 for $600k and lived with their three children until separation in 2014. The couple sought a divorce after a marriage of 24 years in 2017. The divorce got finalized at the Charles County District Court in July 2017.

The reason for the divorce hasn't been revealed. Jim has been seen with other women recently, one can assure he is back into the dating game, but not much is known about the dating life of Sharon, she continues to be a very private person. 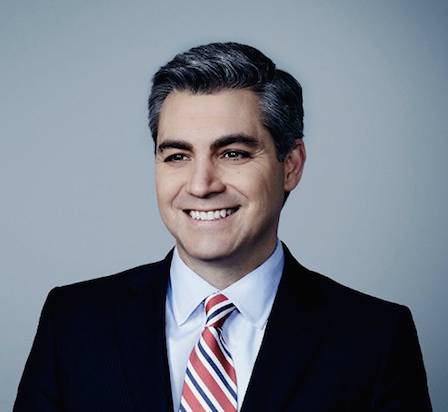 Jim Acosta was born Abilio James Acosta on 17th April in 1971 in Washington, D.C., The United States as a son of a Cuban refugee. Jim is of Cuban ancestry from the paternal side, his mother is of Irish and Czech ancestry.

Jim is a recipient of numerous journalism awards such as- The National Association of Hispanic Journalists Award, William Randolph Hearst Foundation Award, SJSU Journalism School, Emmy Award (2012, as a part of the team) and others.

In January of 2017, Jim had a heated exchange with the US President Donald Trump. Jim was pressing Donald Trump about the Russian involvement in the US election, which Donald Trump denounced, and called Jim and CNN "Fake News"

The couple has 2 daughters and a son: 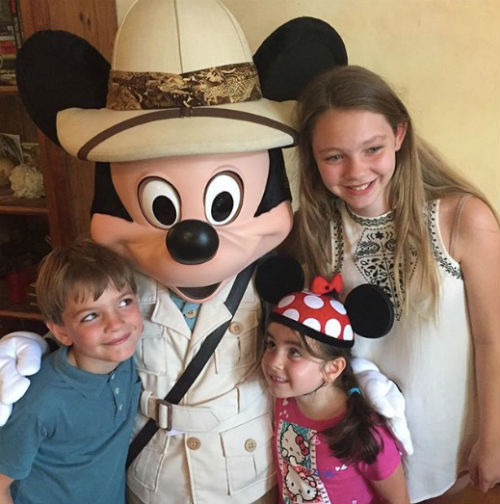 A Lot of websites, including many famous ones, have been posting pictures of Hillary Clinton's former aide Huma Abedin's picture with Jim Acosta as the picture of Jim Acosta and Sharon Stow. That is false information. Not many pictures of Sharon are available online (it needed a deep search to find the couple of pictures we have published on this website)

(This is how it is, a lie repeated remains true until someone brings in the evidence to the contrary) 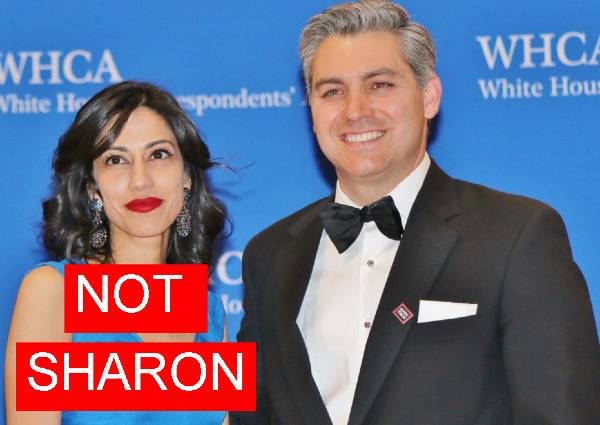 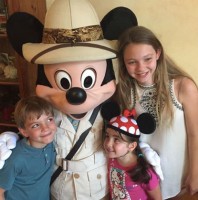 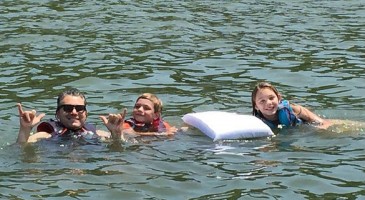 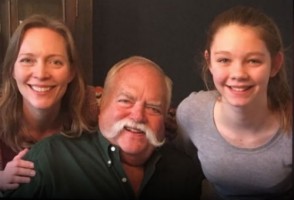 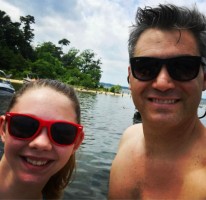 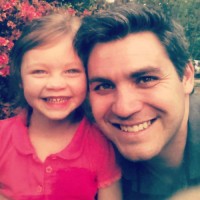 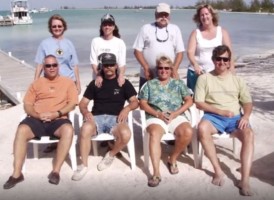 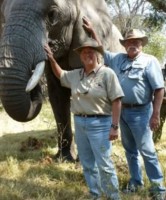 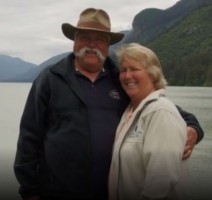 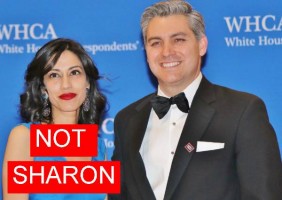 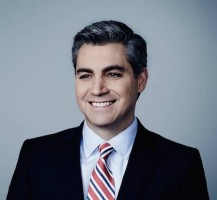