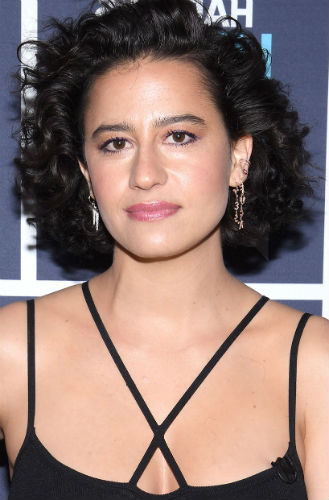 Ilana Glazer is an American actress, comedian, writer, producer. She is most known for playing Ilana Glazer in "Rough Night", Ilana Wexler in "Broad City" & "Hack Into Broad City", Ellie in "How to Follow Strangers", Rebecca Grinch in "The Night Before", Sharee in "Time Traveling Bong", Penny Carson in "BoJack Horseman". She is the voice of EB in "Green Eggs and Ham".

Ilana has a brother named Eliot Glazer. Eliot is older than Ilana by 4 years. Eliot is a writer & performer based in Los Angeles. He has worked with Ilana as an actor in "Broad City".

Ilana married her long time boyfriend, computational biologist David Rooklin on 25th February 2017 at the City Hall, New York City. The couple had been dating since 2014.

Oberlin College graduate and works at New York University as a teachign assistant. He often posts pics of Ilana & himself on his instagram profile, with a lot of biology science pics. 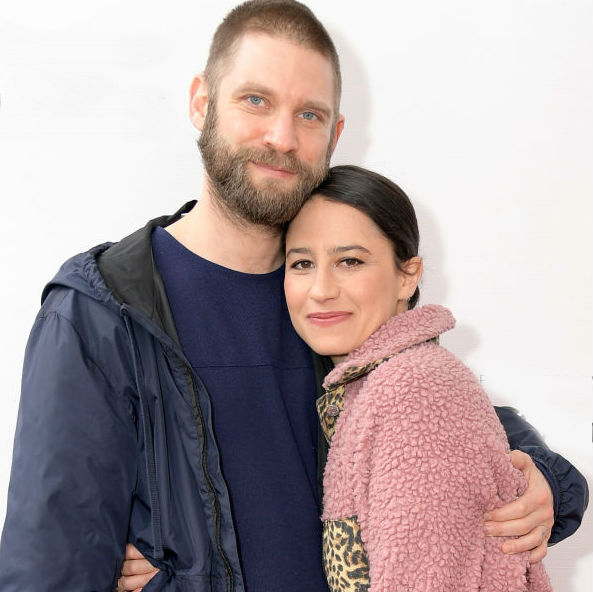 Ilana met Abbi at the 'Upright Citizens Brigade Theatre' where Abbi too had enrolled for training. They are both Reformed Jews, Abbi wished Ilana on her birthday with this sweet message on instagram- "Happy birthday to this incredible human. I count my lucky stars I somehow found you Ilana."

The two have written content together, have appeared together as actors in projects. 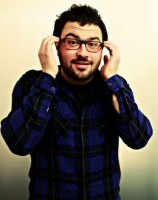 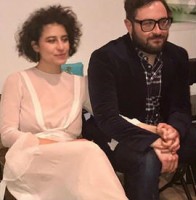 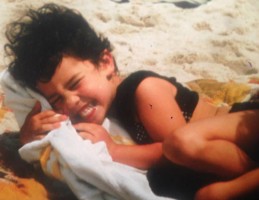 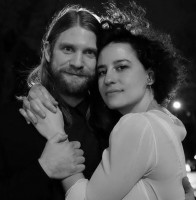 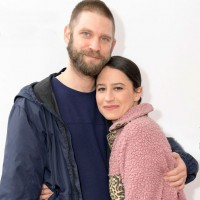 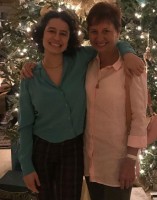 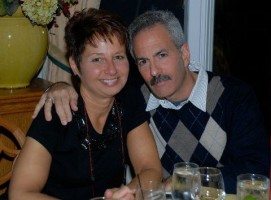