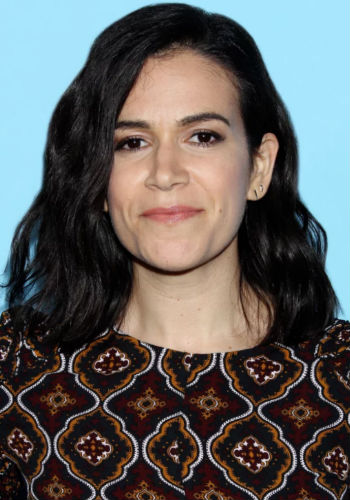 Abbi Jacobson is an American actress, comedian, producer, voice actor and writer. Abbi is known for co-creating & starring in the Comedy Central comedy series Broad city. Some of the most known roles of Abbi are- Abbi Abrams in Broad City & Hack Into Broad City, (voice of) Emily in BoJack Horseman, (voice of) Princess Bean in Disenchantment, Katie in 6 Balloons, Sneaky Patty in 'Pickle and Peanut', Nya in The Lego Ninjago Movie, Claire in 'Person to Person', Jessica Baiers in 'Neighbors 2: Sorority Rising', Katie in '6 Balloons' among others. 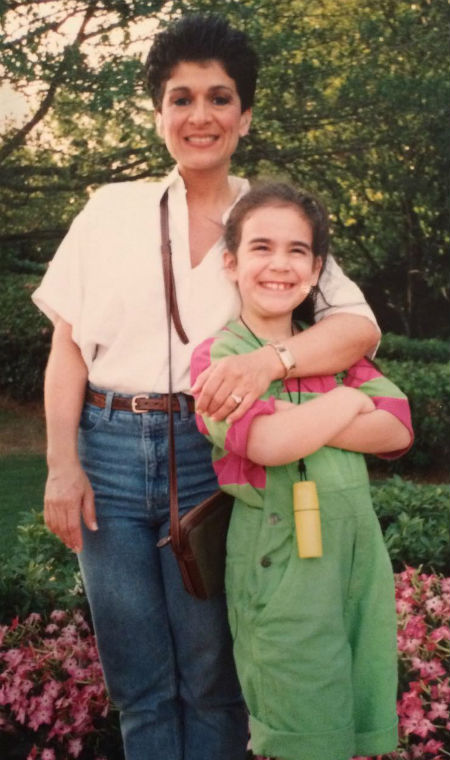 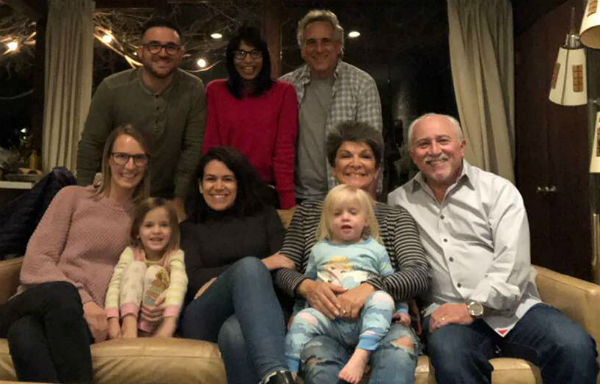 Abbi & Ilana Glazer met in New York at the 'Upright Citizens Brigade Theatre' where both of them were being trained in acting, the two became friends quickly. Abbi & Ilana co-created the comedy TV series 'Broad City' based on their own lives & both feature in it as the lead characters. They were both raised Jewish, a shared Jewish experience gives them a lot to talk about.

Fun fact: When Abbi met Ilana Glazer for the first time, she thought it was Alia Shawkat for at least 3 hours 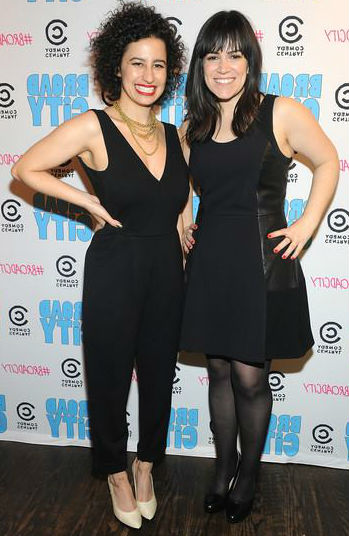 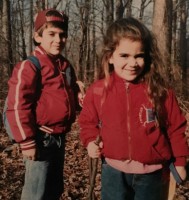 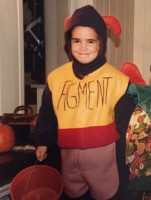 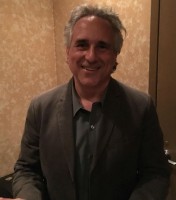 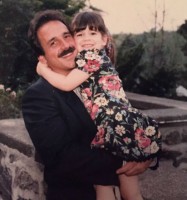 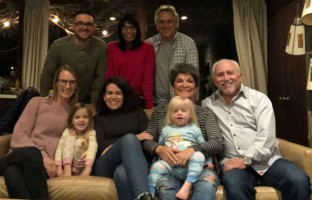 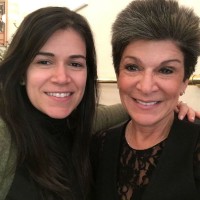 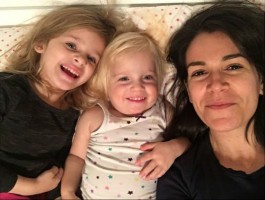 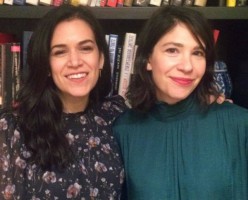