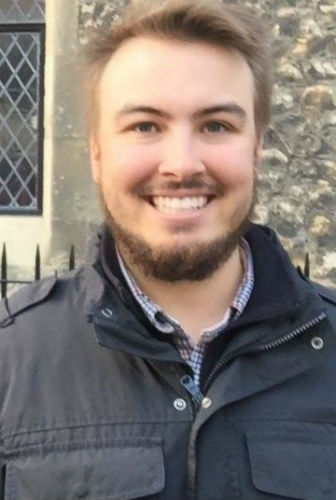 Jameson has a sister named Elizabeth Francis Frakes (born on 30th May 1997) in Los Angeles, California, United States. Eliza Frakes is an activist, film maker and a traveler. 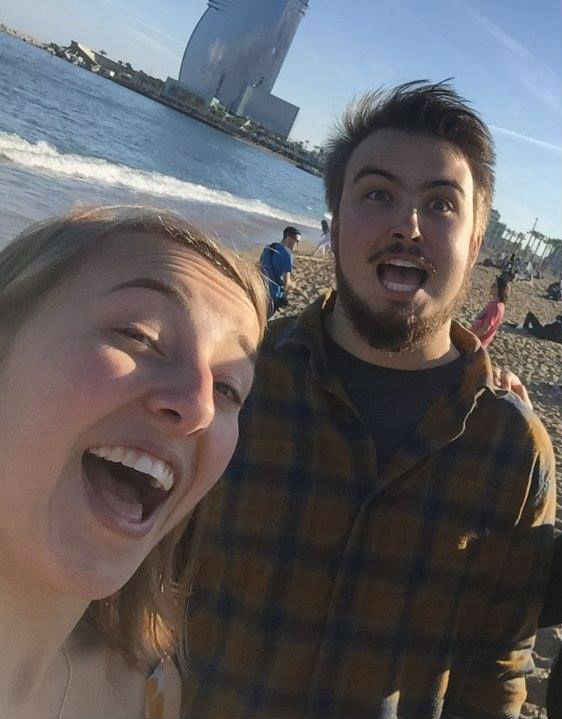 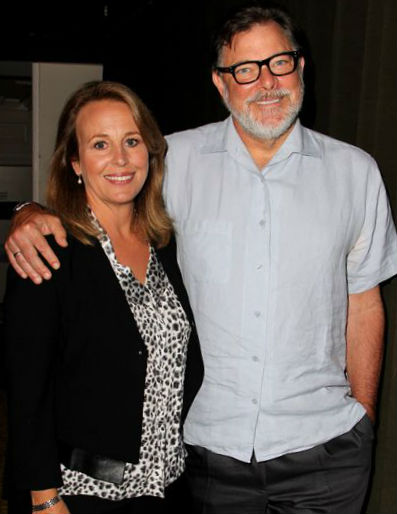 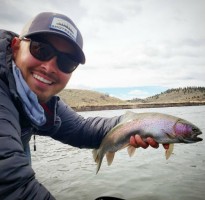 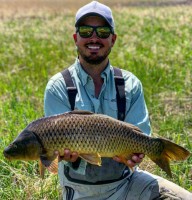 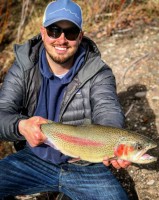 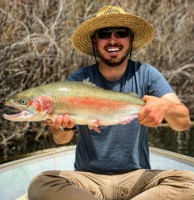 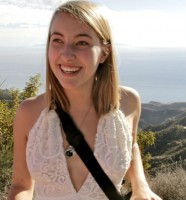 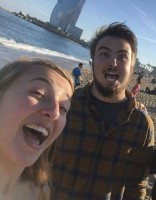 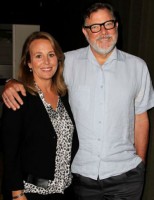 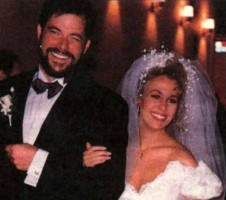