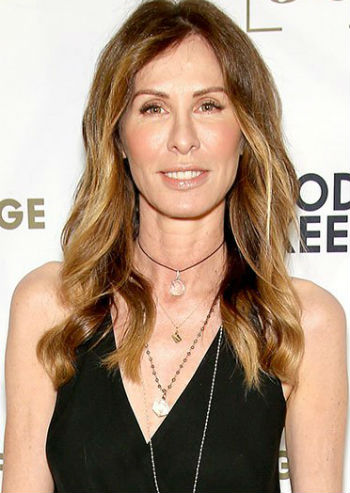 Carole Radziwill is an American Writer, journalist & TV personality. She was born on 20th August 1963 in Suffern, New York. She was brought up in Rockland County, New York along with her four other siblings (she was the second of five). 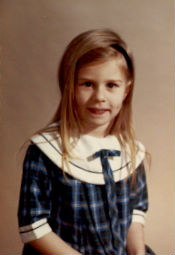 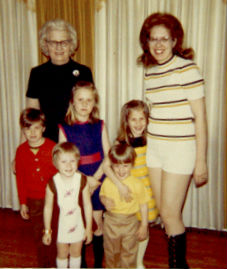 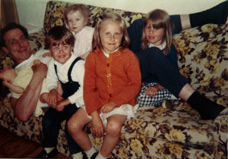 She married Anthony Radziwill in 1994 at the Radziwills' Hamptons estate, Giorgio Armani designed the dress while Anthony's cousin John F Kennedy Jr. was the best man. They had been living together since 1992. Anthony died of (testicular) cancer in 1999. 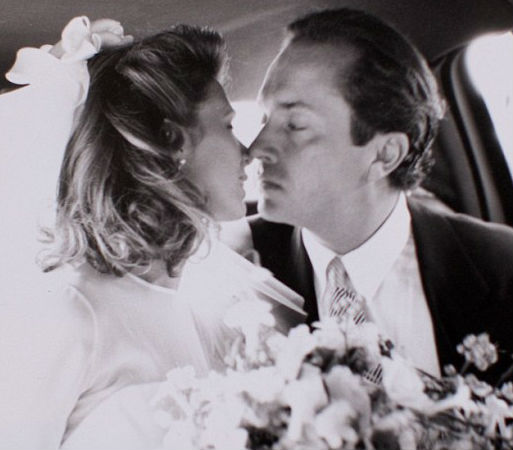 Carole Radziwill started her career with the TV series 20/20. Carole has worked on documentaries on topics like Abortion, Foreign Policy, Gun Control, wars in various countries.

As a journalist she has reported Iraq war from Iraq, Afghan war from Afghanistan Cambodia in Cambodia.

Carole Radziwill in swimsuit strolling on the beach 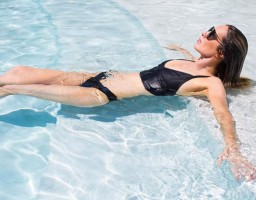 Carole Radziwill in the pool in Black Bikini

Carole Radziwill with her nephew