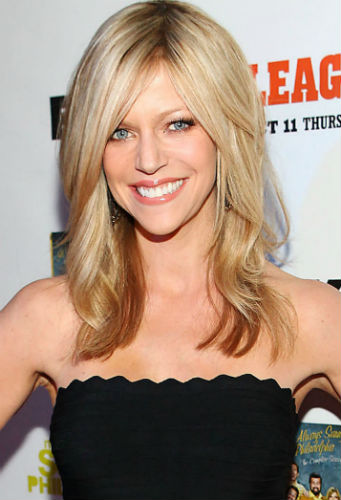 Kaitlin Olson is an American TV & movie actress, She is popular for playing the role of Sweet Dee in It's Always Sunny in Philadelphia- the longest running live TV show.

Kaitlin Olson was born on 18th August 1975 in Portland, Oregon to Donald Olson(Father)- a publisher by profession &Melinda Olson(Mother). She grew up at the family farm in Tualatin. 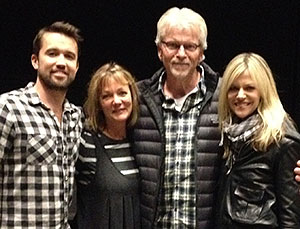 Kaitlin was hired by Rob through an audition for the show It's always sunny in Philadelphia. When they met Kaitlin was dating another guy, during the second season of the show, the couple got closer and started dating (they went to Big Bear for their first date) for an year and half before getting engaged in December 2007, the couple got married at Danny Devito's Malibu Beach house in September 2008. 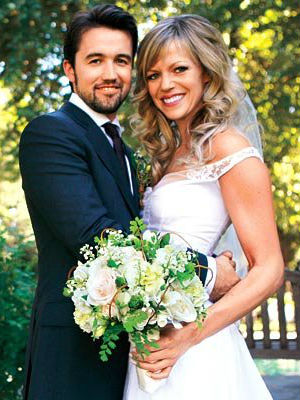 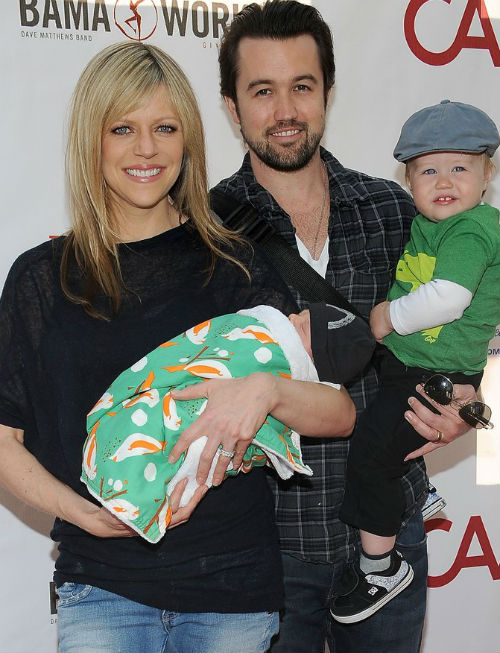 she has had recurring roles in TV series like- Curb Your Enthusiasm, The Drew Carey Show, It's Always Sunny in Philadelphia, The Riches, Unsupervised(voice), Brickleberry(voice), The Mick.

It's Always Sunny in Philadelphia &  The Mick are the highlights of her career. 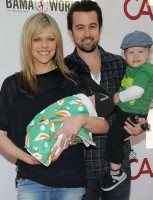 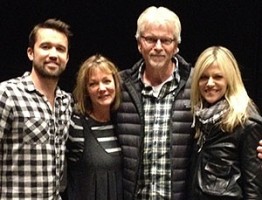 Kaitlin Olson in her youth