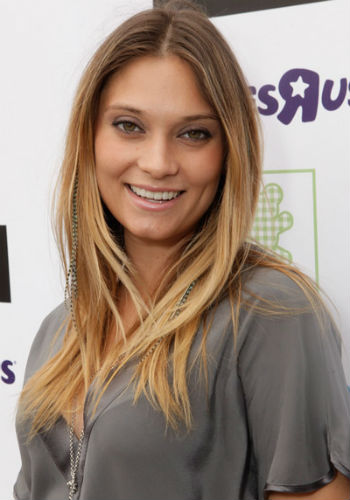 Spencer Grammer is an American actress and producer known for her appearances in Rick and Morty as Summer Smith, in Tell Me a Story as Beth Miller, in Greek as Casey Cartwright, in As the World Turns as Lucy Montgomery, for voicing Brendar in The Barbarian and the Troll.

Her recent projects are "Rick and Morty", "The Barbarian and the Troll", "Project Blue Book", I'd Like to Be Alone Now(2019).

Spencer Karen Grammer was born on 9th October 1983 in Los Angeles, California to Kelsey Grammer(father) an actor, and Doreen Alderman(Mother).

Her parents divorced in 1990. She is their only child. She has half-siblings.

Mother Doreen Alderman was a background dancer; She worked as a backup dancer in Steve Martin's Saturday Night Live (1975), and she has appeared in the movies Death Flash(1986) (as Fiona Duncan) and Body Chemistry(1990) (as Kim). She now works as a dance instructor. [2] 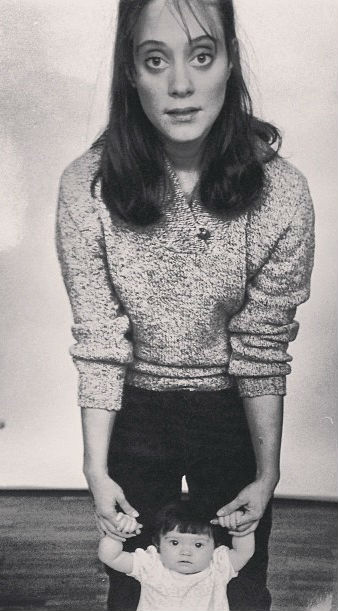 Spencer's father Allen "Kelsey" Grammer was born in 1955 in St. Thomas, U.S. Virgin Islands. He is a multiple Emmy Award-winning Actor and producer. Spencer has appeared in the TV series Cheers (1982) with him in the episode "Cheers: One Hugs, the Other Doesn't (1992)". He is known for his appearances in the TV series "Cheers", and in movies like Transformers: Age of Extinction (2014), and X-Men: The Last Stand (2006) among others. 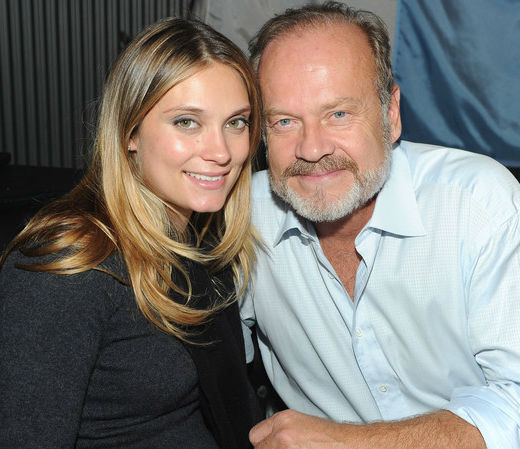 She was named after her paternal aunt Karen Grammer, thus the middle name Karen.

Her stepmother Kayte Walsh is 2 years older than Spencer, and Spencer's half-sister Faith is of the same age as Spencer's son Emmett.

Spencer met James, a firefighter by profession through a common friend at a party, he is originally from Ireland & was living in Los Angeles at the time, they quickly became friends and stayed close for two years until they became romantically interested. The two got engaged on January 25th, 2011, and married on 11th February 2011. [4]

'He is my rock' said Spencer about her husband, 'Also, he is super hot and handsome.' 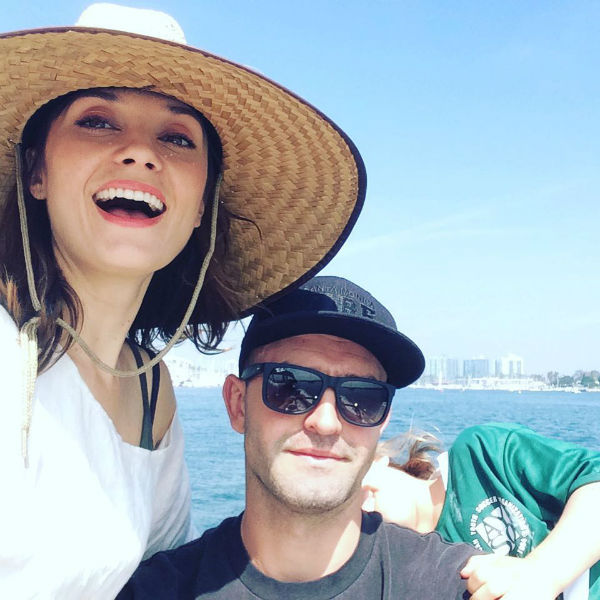 The two have a son named Emmett Emmanual Hesketh born on 10th October 2011. 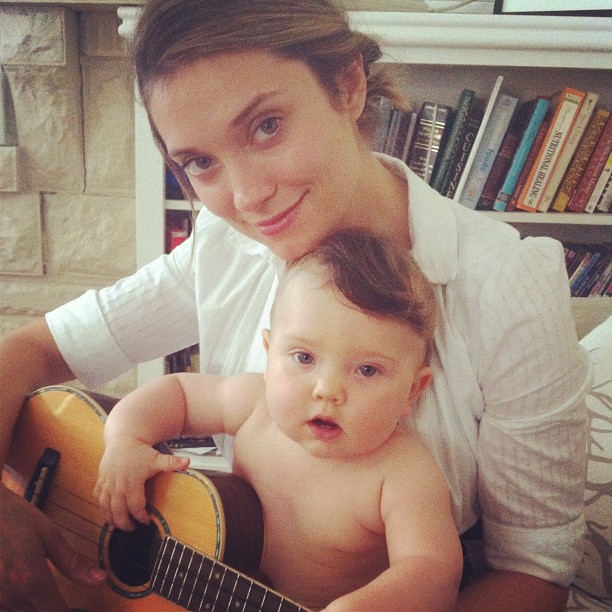 Spencer Grammer with her Son Emmet

Spencer Grammer being Hot in Gym 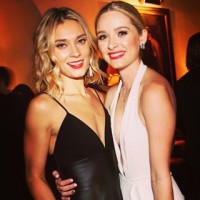 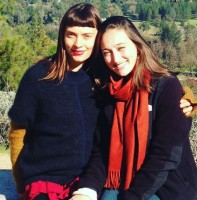