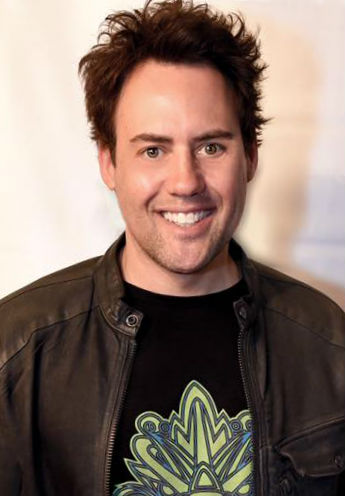 Orny Adams is an American Actor, Stand-up comedian, Writer, and Producer. He is most popular for playing the role of Bobby Finstock in the supernatural horror comedy 'Teen Wolf'.

Adam Jason Orenstein was born on 10th November 1970 in Lexington, Massachusetts, United States. His father was a market researcher & his mother a kindergarten teacher. He has two sisters, both are married and have kids. [5] 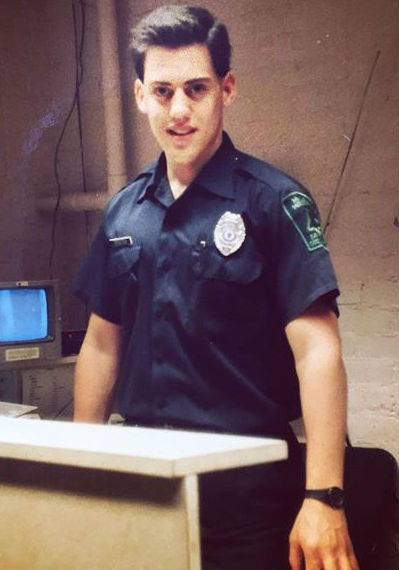 Orny has been compared to a lot of Hollywood celebrities, Orny is unique that way, he reminds people of many people at once. He gets confused with Christopher Walkins, Robert Downy Jr(on a skinny day) some times.

Mr. Carlo Rufio made the comment "If Christopher Walken and John Cusack had a baby" on a youtube video page of Orny's comedy show, that sums Orny's appearance nicely.

Orny Adams played Beacon Hills High School lacrosse coach Bobby Finstock on the teen fantasy TV series 'Teen Wolf'. He left the project before the 5th season, he wanted to dedicate his time intensely on stand-up comedy writing. He promised to appear for the last 5 episodes of the final season.

The show premiered at 11.30 PM on Comedy Central on October 29th 2010. It was taped at the OC Pavilion in Orange County, California. The show features life situations that are rarely talked about in the comic circles. For instance, he compares adult wine tasting tours to children hopping for trick-or-treating.

Some of the TV shows/ Telecasts Orny Adams has been a part of, are: 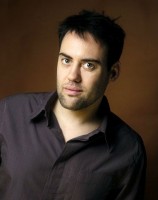