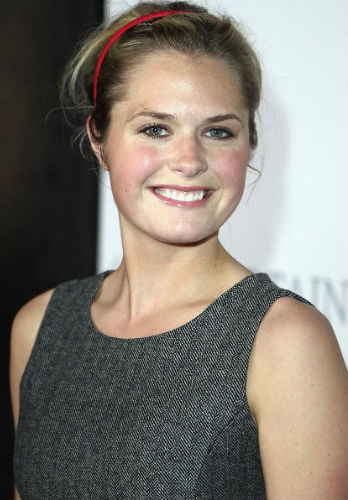 Maggie Lawson is an American actress. Maggie is well known for her role in the Detective comedy series Psych as Juliet O'Hara. Her roles in- Lethal Weapon (as Nathalie Flynn) Inside Schwartz(as Eve), It's All Relative(as Liz Stoddard Banks), Crumbs(Andrea Malone), Back in the Game(as Terry Gannon), Angel from Hell(as Allison) are popular as well. 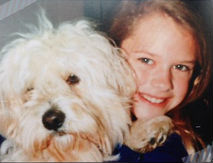 Maggie's father Mike Lawson is a Hotel manager. Her mother Judy- a homemaker. 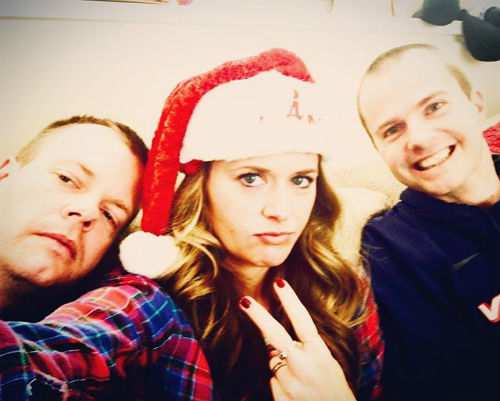 Maggie and her 'Back In The Game' co-star Ben Koldyke got engaged on November 14, 2014. They had been dating for a few months before that. 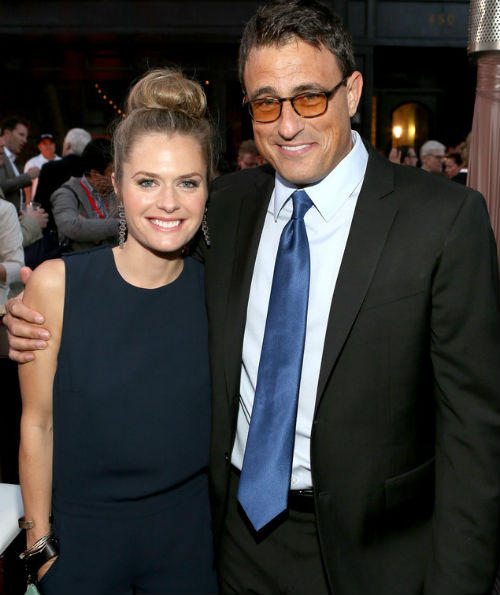 The couple got married on 8th August 2015 at his family ranch in New Mexico. The wedding features men wearing white cowboy hats, newlyweds playing Table Tennis in the open, Horse and dogs among other Farm things. 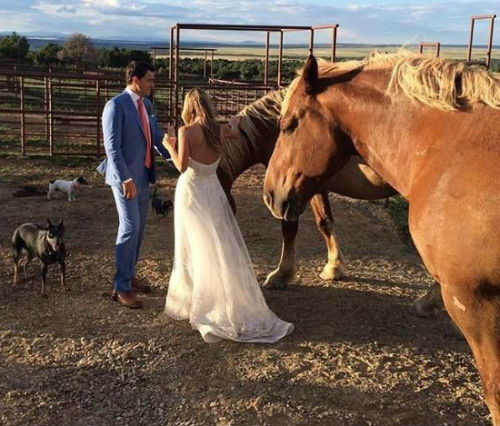 Maggie Lawson & James Roday dated for about 7 years from 2006 and 2013. The two played Lead roles (love interest of each other) in the TV Series as well. Maggie and James had been appearing in Plays at theaters together. The two came together in 2017 for Psych: The movie, they appear in the Psych movie sequel of 2020 (Psych 2: Lassie Come Home). 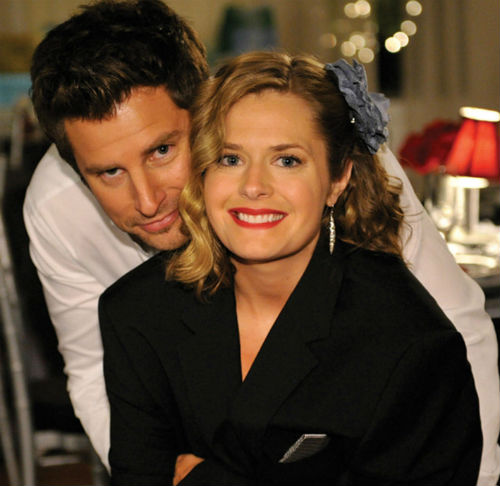 Maggie dated American actor and producer Eric Christian Olsen from April 2003 to May 2005. They have attended Hollywood events together. Eric is known for playing Detective Marty Deeks on NCIS: Los Angeles. 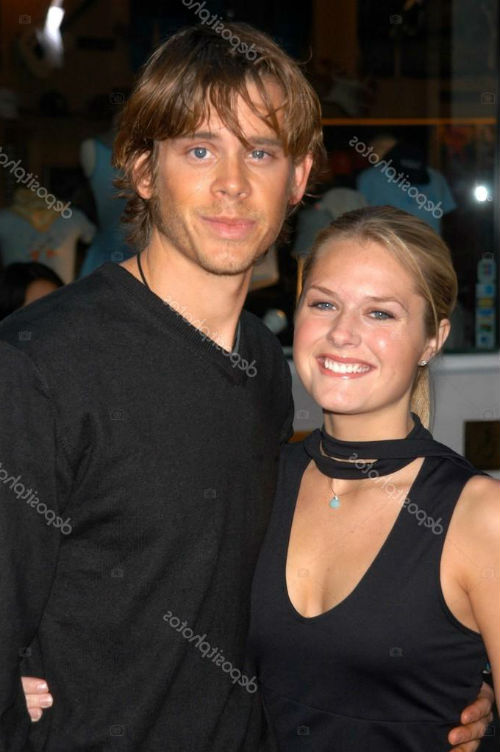 Maggie Lawson has been compared to actress Alicia Silverstone, they share similar looks. Their smiles, hair, eyes, cheeks, lips are cloest copies of each other. They have different looking noses and different but adorable voices. 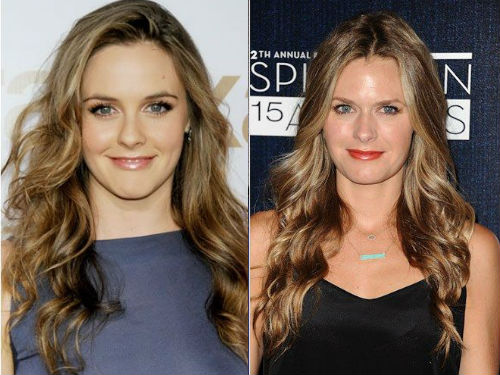 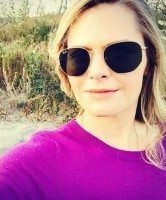 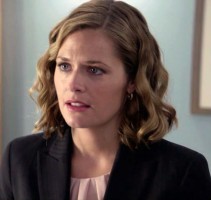 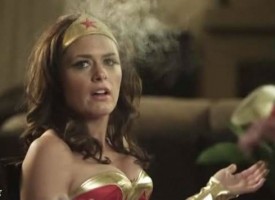 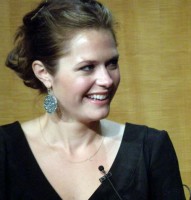 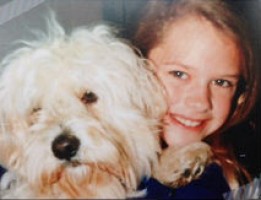 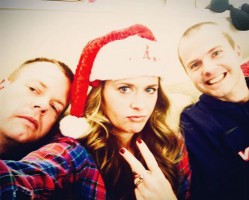 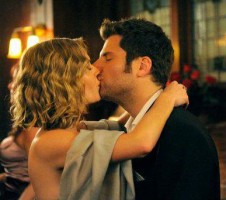 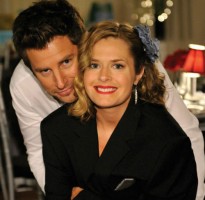 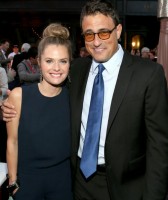 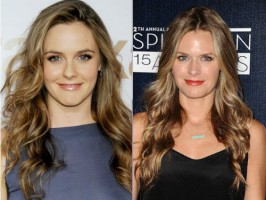 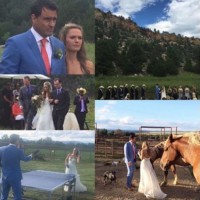 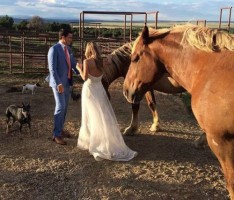