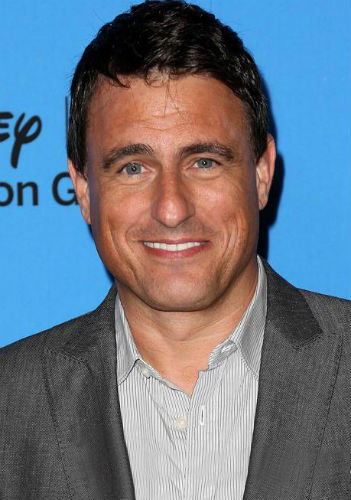 Ben Koldyke is an American actor, director & writer. He used to be a football coach and English teacher at a High School.

Ben is known for playing Lee Standish in "Work It", Paul Edley in "Masters of Sex", Dick Slingbaugh in "Back in the Game", Donald Bangs in The Finest Hours (2016), Jimmy Hooper in "Mr. Robinson".

Recently he has appeared in "The Good Place" as Brent Norwalk, in "Carol's Second Act" as Coach Dean.

Ben Koldyke was born on born 27th March 1968 in Chicago, Illinois, United States to Martin J Koldyke (Father)- an investment banker & Patricia Blunt Koldyke(Mother)- an educator, he grew up in Kenilworth with 3 siblings

Ben's father Martin J. Koldyke aka "Mike" is a retired banker, He founded the Chicago-based private equity firm "Frontenac Company" in 1971 (The company had invested $1.5 billion by 2017)

Martin is a lifetime trustee of Northwestern University.

Ben is the youngest of four children of his parents:

Laird, the oldest of Koldyke children was born in 1962. He has an MBA from Northwestern University (from J. L. Kellogg Graduate School of Management). He attended Joseph Sears Elementary School for high school.

Carl was born in 1963, he is a cerebral-palsy victim and attended special needs children schools.

Elizabeth, the only girl among the Koldyke siblings was born in 1965. She attended Joseph Sears Elementary School for high school. She studied at Dartmouth College.

Football: Ben played football both in high school as well as college, he mostly played the role of "Quarterback". He has led his team to 14-0 perfect win in one of the games.

Baseball: He has lettered in baseball, he mostly played the third baseman.

Ben and Maggie met while acting on the sets of the ABC sitcom show 'Back In The Game', they got engaged on November 14, 2014. The couple got married on 8th August 2015 at Ben's family ranch in Las Vegas, New Mexico. Maggie is younger than Ben by 12 years. 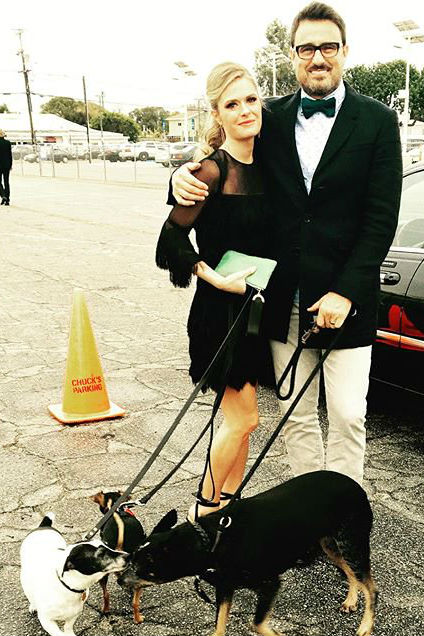 Divorce: Maggie filed for divorce in early 2017 and they have been divorced since 2017.

Rob & Ben both used to be regulars at the 'Venice cafe', Ben was an admirer of the show 'It's always sunny in Philadelphia'. Once Ben wrote an appreciative note that said 'the show was fantastic' and handed it to Rob, the two eventually became friendly, it eventually led to Ben appearing on the Fox show- 'Boldly Going Nowhere' (unfortunately the show wasn't picked up, however, he went on to appear in the HBO series "Big Love" as Dale Tomasson )

Ben had written a couple of short films, had sold a few scripts too, but becoming an actor wasn't even on his mind, the opportunity just opened up. [2]

"I was interviewing to be a writer on a comedy pilot for Fox and they asked me to come in and read as an actor. I did, sort of on a whim, and I got the job. That shifted everything."

ABC replaced the show with the rerun of Tim Allen's "Last Man Standing". 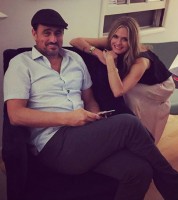