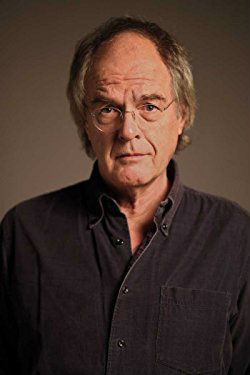 Chips Hardy is an English Novelist, Play writer, comedian and screenwriter. He is most known for co-creating the British period drama Taboo with his son Tom Hardy. 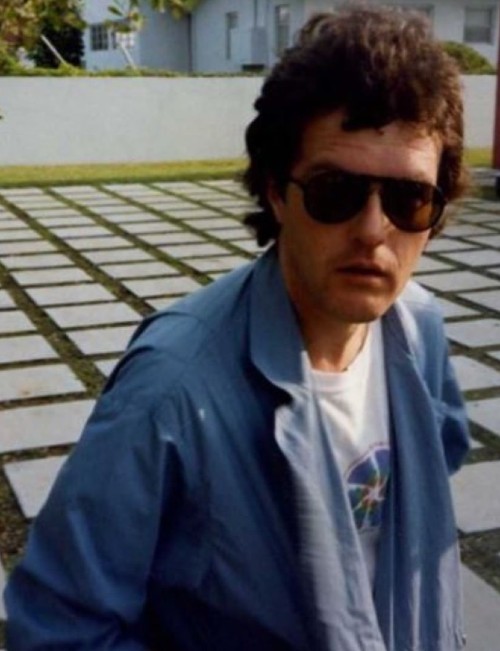 Chips is married to artist and painter Elizabeth Ann Barrett (aka Ann Hardy). She is of Irish ancestry. 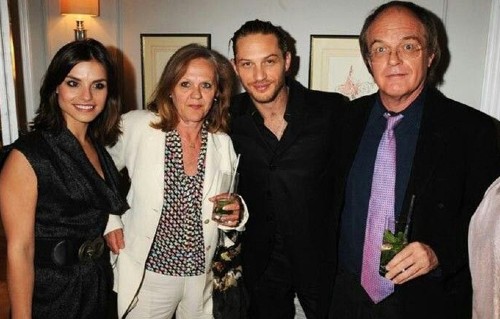 Tom is an Oscar-nominated (for The Revenant (2015)) actor, producer, and writer with more than 80 various award nominations against his name. He is awarded Commander of the Order of the British Empire (CBE) for his services to drama.

Tom and Chips have collaborated on various projects. The father and son duo seems to be very close. Chips and Tom have worked in the super popular British TV series "Taboo" of 2017, both co-wrote and produced the series. Chips has penned the play "Blue on Blue" for Tom's production company. 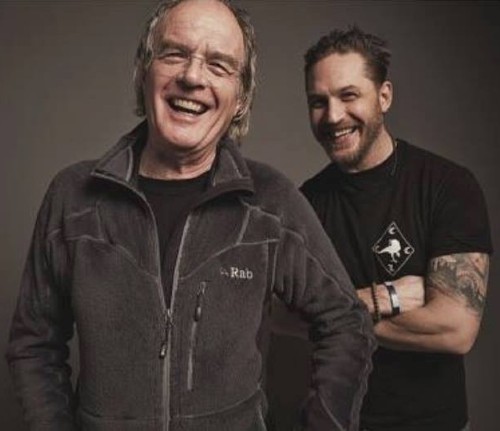 Chips has three grandsons through his son Tom:

Chips worked as an executive producer in the short drama "Love of Words" written and directed by Katharine Collins. It starred Charles Dance, Vivien Reid, Matthew Marrs in the lead cast.

The tagline "Words are Weapons. Carry the Right Ones with You" suggests a theme based on wordplay

The story is about an adventurer named James Keziah Delaney who returns home to London from the 1812 war and tries to build his father's shipping empire.

The first season was aired in 2017, it had eight episodes. It was a huge success (also well received by the critics) with a brilliant 8.4 rating on IMDB from more than 100k+ votes. The second season is planned for 2020.

Chips worked as an additional material writer for Dave Allen in Dave Allen's show. Ian Davidson, Kevin Day, Penny Hallowes, Nick Revell, Peter Vincent were the other writers. It was a sitdown show filmed at the Mermaid Theatre in London where Dave Allen joked about everyday life, with a special love for religion.

The series had 7 episodes. Not are which episodes had contributions of Chips Hardy.

Chips co-wrote the episode "Gracie" in the comedy series "About Face" starring Maureen Lipman, Phyllida Law, Diana Weston with John Henderson (the director of the episode)

The show had 12 episodes, Maureen Lipman played a different leading role in each of the episode with varied casting each time. The showcased her acting skills

Chips worked as the main writer in all the six episodes of the series "Helping Henry" along with ohn Henderson. It was directed by Philip Casson and starred Miranda Borman, Ian Harris, Jeremy Hardy, Richard Vernon in the cast.

The plot is about an alien coming to Earth, disguising as a chair and checking out to send reports back to the alien planet Holgon.

The dark humor comedy was first showcased in 2007 at the Latchmere 503, London. In 2016, the play was played at the Tristan Bates Theater in London in association with the British Limbless Ex-serviceman’s Association (BLESMA)

Each Day A Small Victory 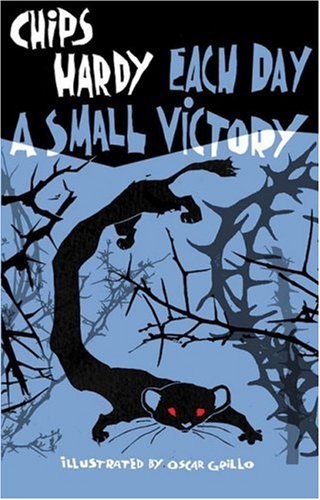 It is a black humor story of an ermine named Max that struggles with injustices in life. Max has a reputation as a rabid psychopath who has been instigating violence. But Max wants to set the record straight and feels he doesn't deserve the reputation. 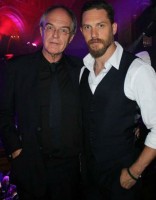 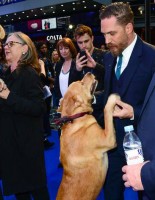 Each Day a Small Victory 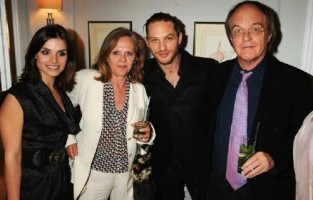 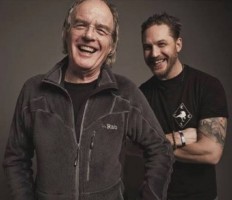 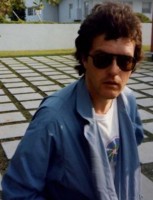