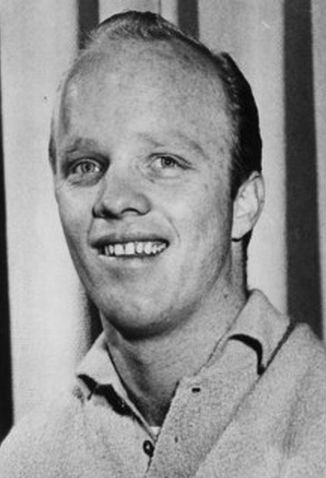 Dennis Crosby was an American singer and actor.

Dennis Crosby was born on 13th July 1934 in Los Angeles, California, United States to Bing Crosby(Father)- a singer & actor and Dixie Lee(Mother)- an actress, singer and dancer. Dennis has a twin brother born on the same day Phillip Crosby.

formed a band named The Crosby brothers in 1958, they had previously song in their father's radio programs, they had sung together in a record named- 'A Crosby Christmas'. The band was featured in magazines such as- Life, Variety. 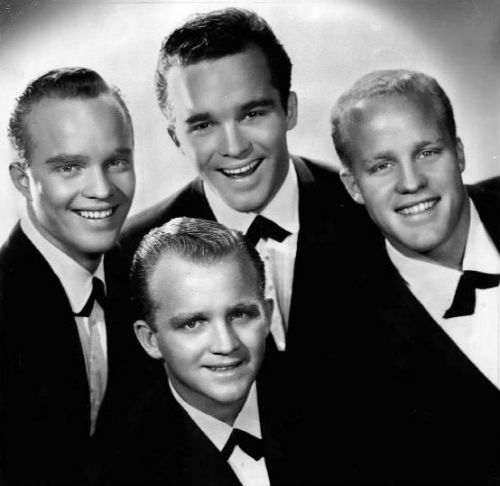 The band broke after Lindsay's breakdown in Mexico in 1962. 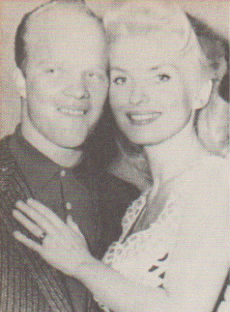 In July 1964 the couple divorced, Dennis filed for divorce so that he can marry his new girlfriend Arleen Newman

Dennis met Arleen in 1964, they married after Dennis' divorce from his first marriage, it was second marriage to both (Arleen was previously married to Mike Buell previously, with whom she had a daughter named Catherine Denise Crosby). 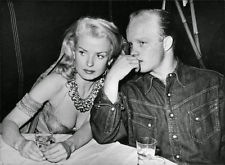 The couple had two daughters named-

Dennis Crosby died on 4th May 1991 in Novato, California, United States by committing suicide with a A 12-gauge shotgun, he was troubled by the death of his younger brother Lindsay (who committed suicide in 1989) and divorce from his wife(Arleen) of 25 years. 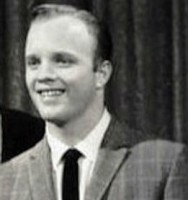 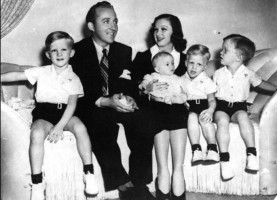 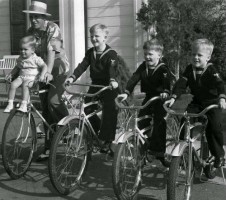