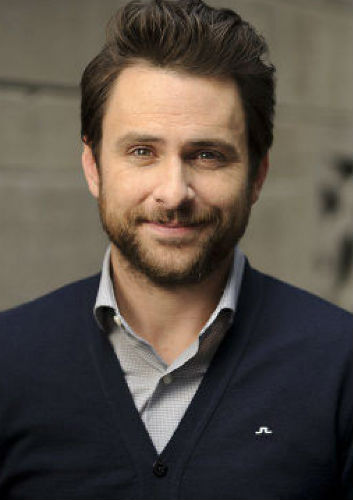 Charlie Day is an American actor, comedian, musician, producer, screenwriter, he was born on 9th February 1976 in New York City, New York to Mary Day(mother)- a piano teacher & Thomas Charles Day(Father)- a music professor. He was brought up in Middletown, Rhode Island.

He has recurrently appeared in TV series like- Third Watch, Luis, It's Always Sunny in Philadelphia. He has made appearances in  TV shows like- Madigan Men, Law & Order, Reno 911!.

Charlie & Mary first met in 2001 while acting in theater, they co-starred in the TV series Reno 911! as brother and sister in 2004, they got close on the sets and started dating soon after. They got married on March 4, 2006. The couple had a son named Russell Wallace Day born on December 15, 2011. (Russell comes from Ellis' family, Wallace from Day's family side) 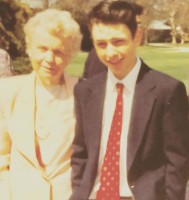 Charlie Day with his grandma 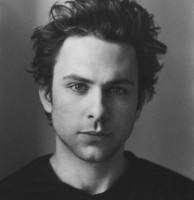 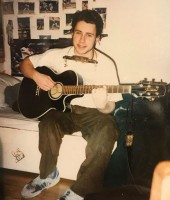