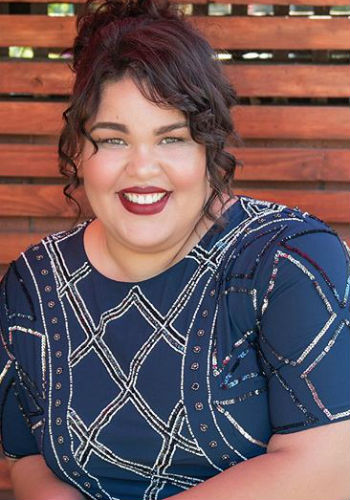 Britney Young is an American movie & TV actress. She is popular as Carmen Wade in the comedy drama series "GLOW"- a female pro-wrestling drama based on the 1990s show.

Recently she has appeared in- "Ryan Hansen Solves Crimes on Television" as Mia, in "Adam Ruins Everything" as a Olympic Game Watcher.

Britney Marie Young [5] was born on June 2nd, 1988 in Tokyo, Japan to an American couple, a white mother named Fred Young and an African American father. She lived there with her parents till she was 9 years old. The family moved to Eagle River, Alaska afterwards. She was brought up in Eagle River, Alaska; in a place between the Joint Base Elmendorf-Richardson & Chugach State Park in the Chugach Mountain.

Mixed ancestry: she & family attracted lot of attention in her hometown. Her father is a 6 feet 4 inches large black man, while mother a 5 foot blonde haired white woman. She recollects the old times in her glamour interview- "If I wasn’t being bullied about my weight, I'd get heckled about being biracial."

She has a sister named Nicole Young and a brother in Dom Young, both the siblings are younger to Britney Young. 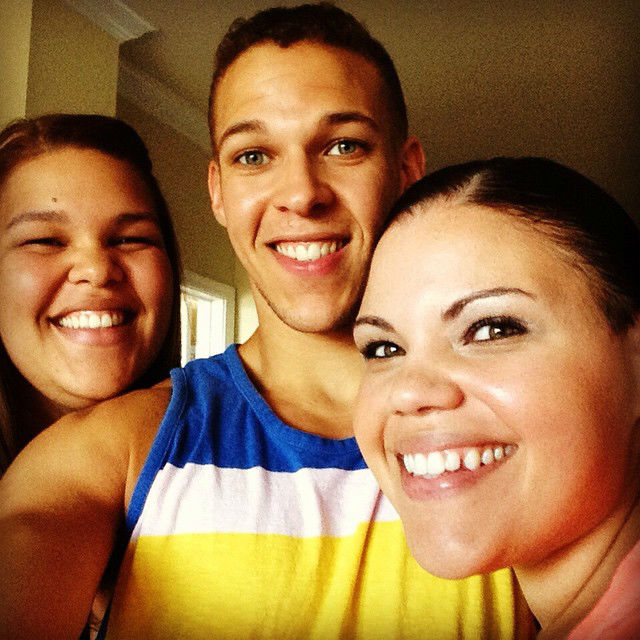 Her father is a former basketball player, he played for the Mountain View Tigers. 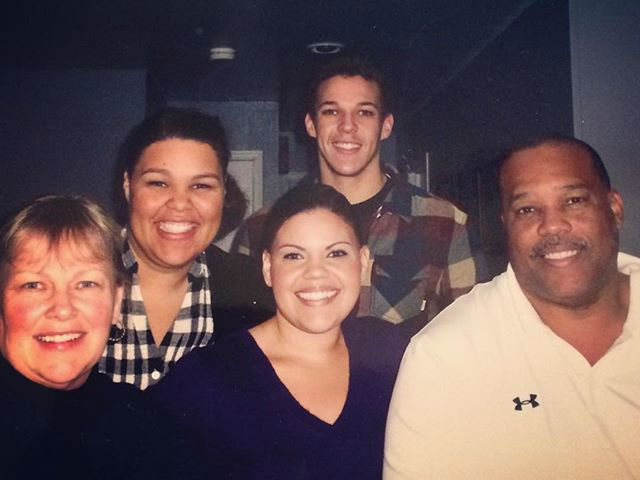 She studied in Japan until the age of 9. When her parents returned to the United States she joined a local school at Eagle River, Alaska. She initially faced bad bullying at middle school. Of the bad times she had in middle school, Britney says- "There are two years of my life where I wholeheartedly felt like I was unworthy & not enough. I call these two years hell, but to others they are called middle school".

However she managed to win hearts of her peers over the years, she even became friends of her former bullies through her confidence and determination [5]. She became a class president, she was nominated the homecoming princess for 3 years and was also nominated the most spirited in the school. She was into volleyball & cheerleading at her high school. "I had a great time in high school" says Britney with a smile on her face. [3]

When Britney got interested in acting, she asked her actor friends for advice, her friend Marquel gave her a role in the web series, it helped Britney get a manager and from there to book auditions.

Audition: Britney was asked to attend the audition without makeup, in the casual dress. That excited Britney, she felt comfortable with the project. After attending her first audition for GLOW, she felt she hadn't done her best, and was doubtful of a callback, in fact she had called her talent agent in the afternoon to apologize for not giving her best, but to her surprise she got the callback in the evening and was asked to perform in front of the show's creators and producers, she gave a very satisfying second audition and fulfilled the expectations of the casting directors (Jen Euston was one) in the next auditions. "I walked out of that audition and knew it was mine" said Britney confident of her performance.

Preparation: She wasn't particularly fond of Wrestling before signing up for the role in GLOW, however, because of her dedication for the role she watched all the episodes from the 1990s show to learn about the series as well as to prepare for her role as Carmen Wade (called with the name "Machu Picchu" ). she went down the "youtube rabbit hole" and explored everything there was to know about the series. She gradually learned wrestling and has grown fond of the sport over the years.

Britney and the team (Alison Brie, Betty Gilpin, Britt Baron, Sydelle Noel, Kate Nash, Gayle Rankin..) were trained in the sport of wrestling for four months prior to the actual shooting of the series. It was tiring and taxing at first, as the shooting started they started appreciating the value of pre-shoot training.

Dedication: Even before her role was confirmed she was asked for a stunt audition, that didn't give her the insurance cover, Britney still went ahead, she wanted to leave an impression regardless of whether the role was her's or not. She asked the stunt coordinator Shauna Duggins to jump into her arms (which Shauna did) and caught her comfortably. Later the wrestling coordinator Chavo Guerrero asked her to lift him, she did that too with ease, Britney thinks that sealed the deal. [2]

Accident: she had a bruise while shooting the skating scene for an episode of GLOW.

Britney Young with her brother Dom 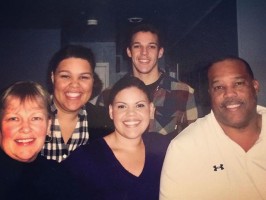 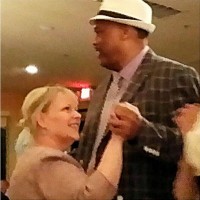 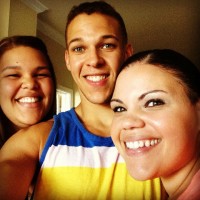 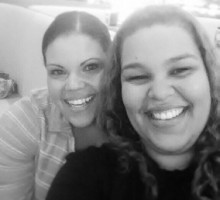