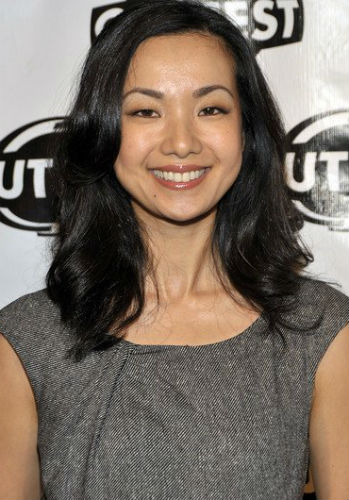 Jae Suh Park is an American actress of Korean ancestry, she was born in Korea & grew up in United States. She is known for her role as Marianne- the yoga instructor on Netflix original comedy 'Friends from College'.

Jae Suh Park was born on 5th April 1984 in Korea. She grew up in Lodi, California.

She has a brother named Jay. Now lives in San Fernando Valley, Los Angeles, California, United States with her husband and daughter. 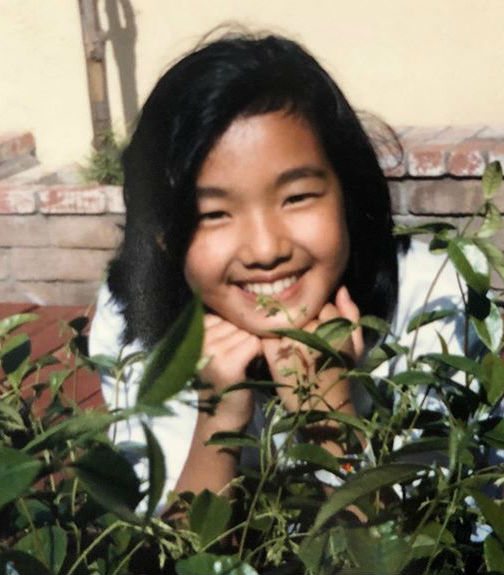 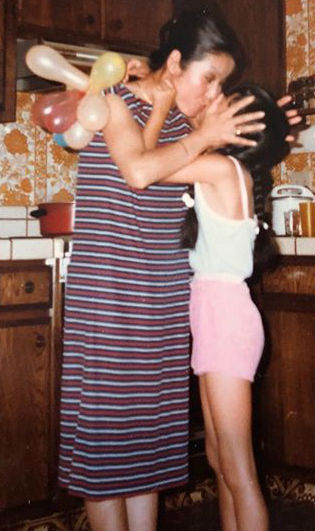 Jae Suh Park and actor/ comedian/ writer Randall Park met at a nonprofit fundraiser in 2007, he proposed to her at Billingsley's Steak House, Los Angeles, they got married in 2008, Randall played Kim Jong-Un in the movie The Interview(2014).

First meeting: Jae met her future husband Randall at a fundraiser event where Randall had painted an armless squirrel, the first time they met Jae asked Randall 'How much did you get for that painting?' (Randall's friend bought it for $20, no one else was bidding). They were stuck in a waiting room with nothing to do, they started talking, she got a call in the middle and walked away.

Second meeting: Jae and Randall met second time during a commercial audition, they were auditioning for the same role (it appears that they had one "Asian" slot).

After the audition Randall invited Jae to his birthday party at his Mar Vista apartment. Randall was playing Atari with couple of his friends. They didn't get any alone time that day, Randall asked her out when she was leaving for home. 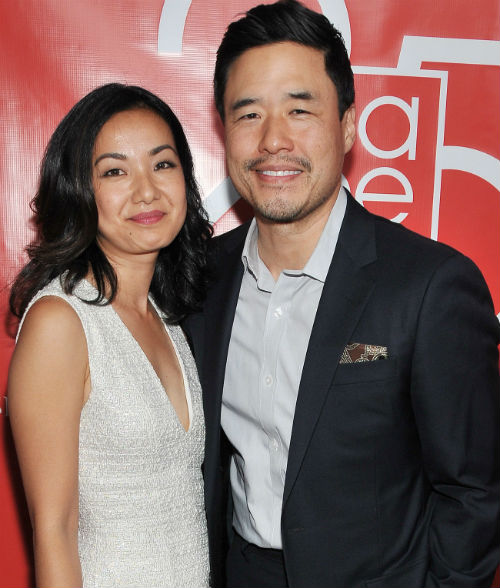 The couple have a daughter named Ruby Park born in 2013. Ruby is a very active kid, she has learnt to entertain herself browsing youtube videos on her mother's tab. Ruby has also appeared on the comedy web series "Baby Mentalist" alongside her parents. In an interview to L.A Weekly in 2014  her mother revealed that Ruby once reported a children's video for adult content on youtube. 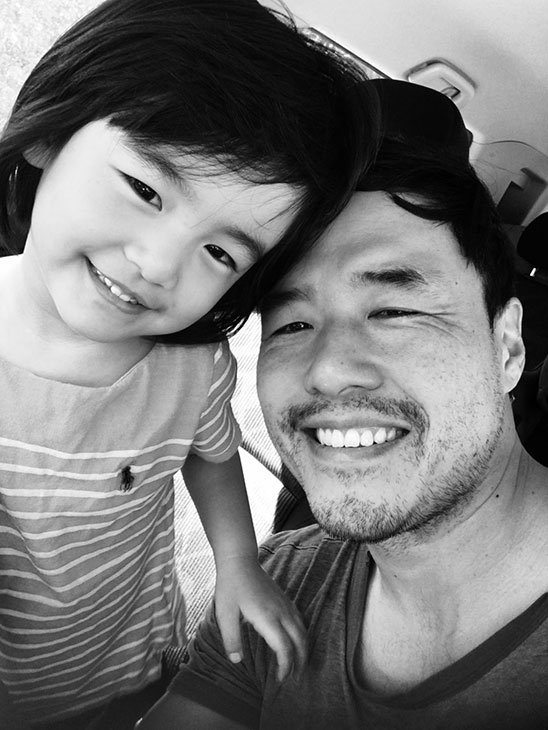 She has sent voice for video game characters in games like- Saints Row (2006), Driver: San Francisco (2011)

Randall and Jae have apepared together on "The Mindy Project" by Mindy Kaling. 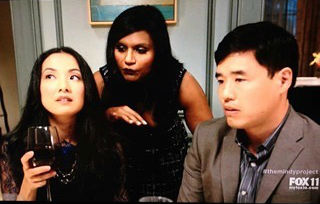 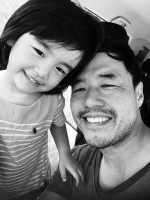 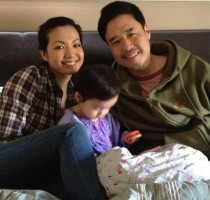 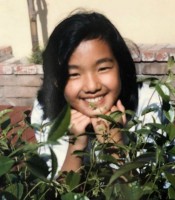 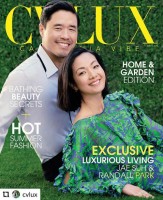 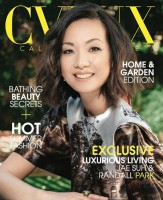 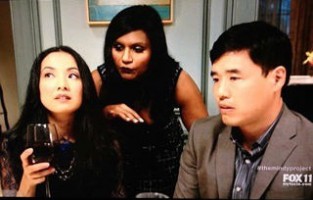