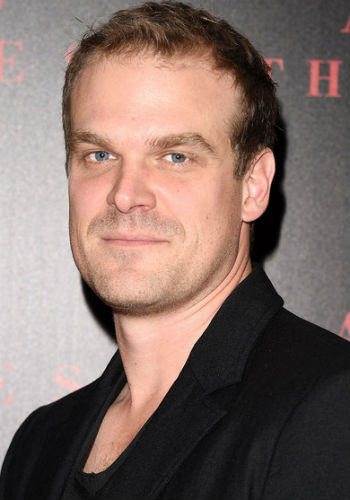 Both the parents of David Harbour work in real estate. His mother works in Residential resal estate while father in the Commercial real estate.

David has been in relationshhip with singer Lily Allen (Lily Rose Beatrice Cooper) since Octover 2019. They appeared together at the 26th Screen Actors Guild Awards. 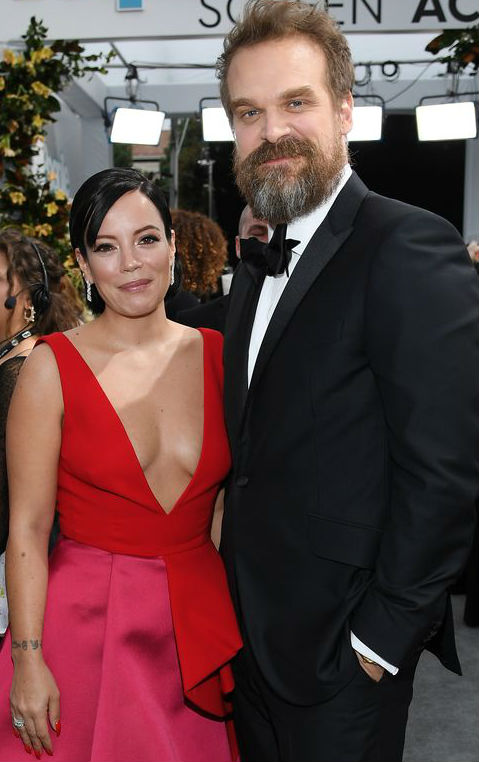 David and american actress/ singer Alison Sudol had been in relationship from January 2018 to early 2019. They broke up after an year 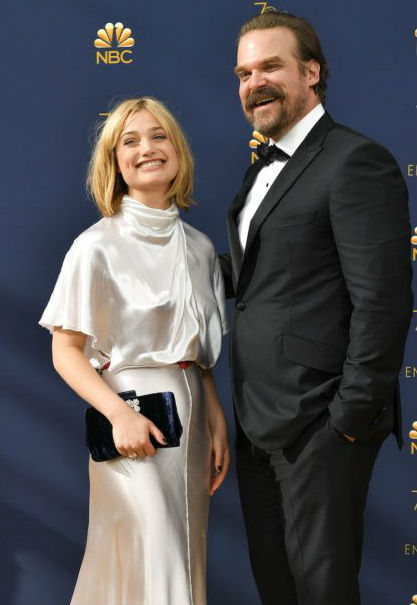 A woman named Christin Croft jumped out of David Harbour's apartment in Manhattan and died back in 2015. Later David informed it was a friend struggling from mental illness.

David apepars in the Netflix horror series as the chief of Hawkins Police Department- Jim Hopper. He is the guardian of the Lead character 'Eleven' played by Millie Bobby Brown.

Jim Hopper's daughter had died of cancer which had lead to his divorce with the wife and eventual Alcohol addiction. 'Eleven' entry into his life brings back responsibiltiy into him. 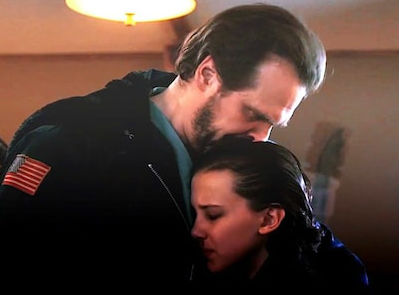 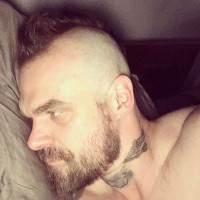 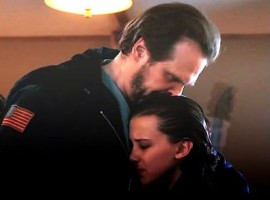