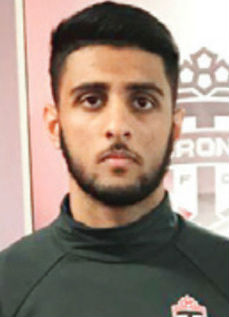 Sunny Dhaliwal is a Canada born Indian footballer. He plays as the goal keeper. Sunny was a Person of Indian Origin (PIO), he gave up the Canadian citizenship to take Indian citizenship so that he could participate in the U-17 football world cup on the Indian side. Since he is under 18 he is allowed multiple citizenships however.

After Namit Deshpande, Sunny Dhaliwal is the second foreign raised player to compete at the U-17 world cup competition 2017 for India. He had attended 10-day trials held in Goa.

His tall figure make him a valuable player. He is in competition with 4 other goalkeepers to be part of the playing 11 in the world cup. 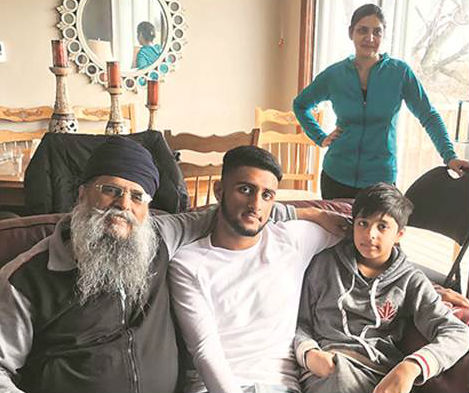 Image: Sunny Dhaliwal with his family