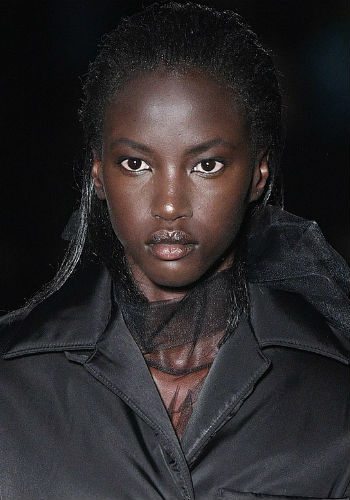 Anok Yai is an Egyptian-American model, she is known for being a fashion icon, she is rated as one of the top 50 contemporary models.

Anok Yai was born on 20th December 1997 in Cairo Egypt to Kenyang Yai (Father). She grew up in Manchester, New Hampshire, United States since the age of 2 (as her family moved). Her mother is a licensed nursing assistant & father is a employee with Easterseals. The family of 6 siblings was brought up in Elmwood Gardens projects.

Anok has four sisters and a brother. Her sister named Alim Yai who also works as her manager & is a financial consultant by profession. Alim is the founder of Manchester-based Yai & Co. Wealth Management. 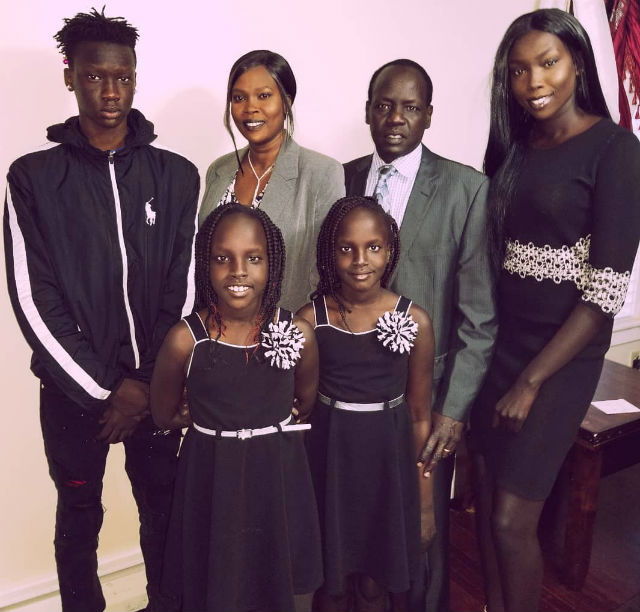 Alton Mason & Anok Yai: Anok & fellow model Alton Mason are believed to be an item. The couple have been seen together both on and off the field. 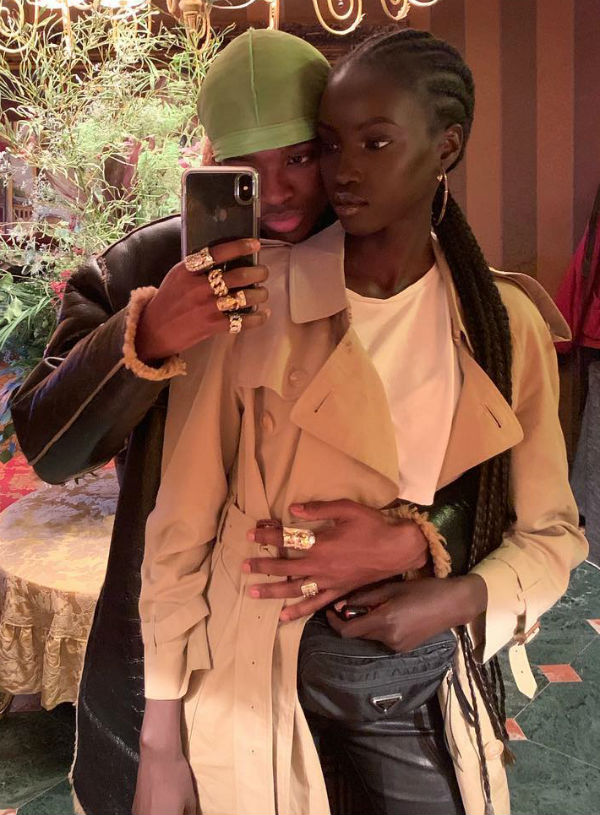 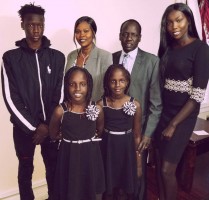 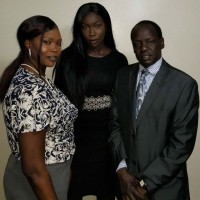 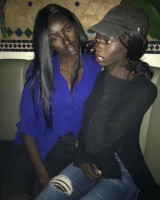 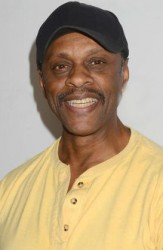