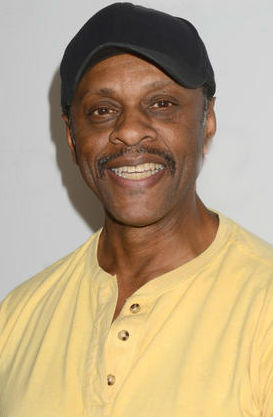 Lawrence Hilton-Jacobs is an American Actor, Singer, Director, Writer, Producer and Music composer. Lawrence Hilton-Jacobs is known for playing roles such as- Jon Chance in L.A. Heat, Joseph Jackson in The Jacksons: An American Dream, Detective Jon Chance in Angels of the City, Noah in Roots, Cameran Sanders in A House Divided, Edward in Shooting Heroin, Donny in Players at the Poker Palace, Sergeant Dobbs in Alien Nation, Freddie 'Boom Boom' Washington in Welcome Back, Kotter.

He is 5th of the 9 children of his parents, he has two brothers Rodney & Richard. 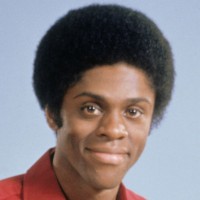 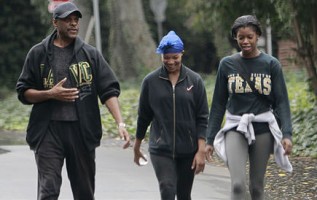 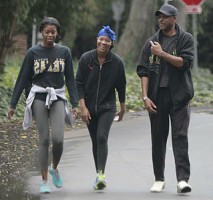