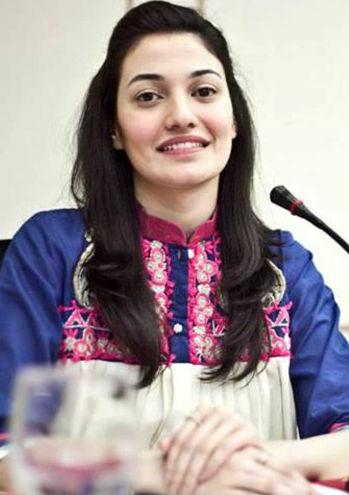 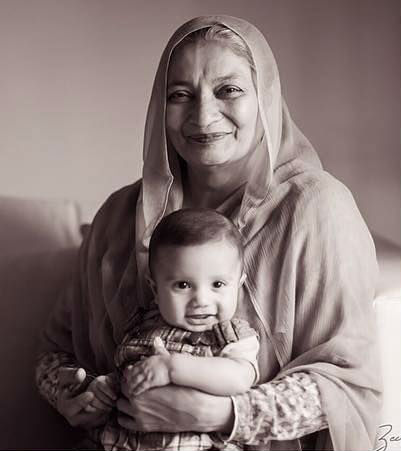 Marriage: At the age of 18 she was married to a pilot in the Pakistani Air-force named- Khurram Shahzad.

When she was 21 (27th February 2008) the couple had a bad car accident on the way to Rahim Yar Khan (Punjab) from Quetta (Balochistan). Muniba received several injuries:

Most damaging of all was the injury to spine- It left her paraplegic (motor & sensory functions impaired). It left her entire lower body paralyzed. She was moved from local hospitals to the Karachi Agha Khan Hospital.

She was bed ridden for 2  couple of years after the initial treatment. Slowly she made partial recovery with physiotherapy. She uses a wheelchair to move. She now lives in Rawalpindi with her divorced mother.

Divorce: The marriage did not last long, the couple separated in 2014 and got divorced later in 2015. Khurram sued her in 2017 for defamation, demanding 10 Million Pakistani Rupees. The court dimissed the case in January 2018.

Adoption: She adopted a son in 2011, her son Nael is adorable. 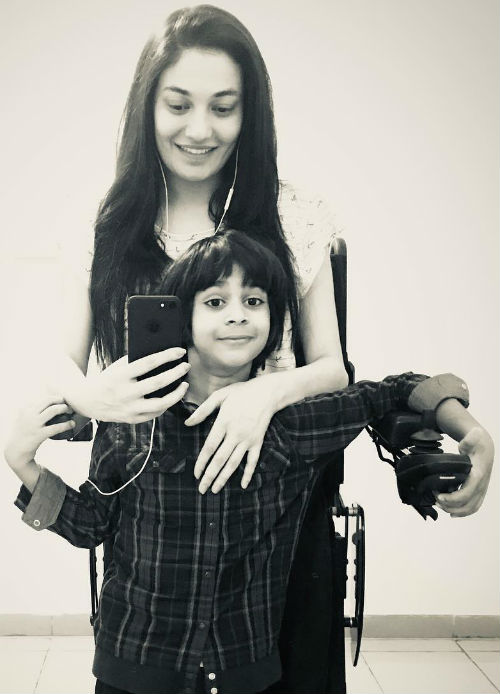 She has conducted TV programs, events, speeches to promote and support:

Muniba used her bed ridden time to paint, she started in the hospital itself. She paints on a Canvas with Acrylics as well as Oil pastels

Her Art has been displayed at several exhibitions,

She has delivered speeches and lectures on various issues and life experiences, some of them are at:

Muniba's Youtube channel is full of motivational excerpts from her speeches.

Video: We are all perfectly imperfect 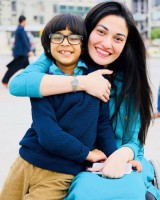