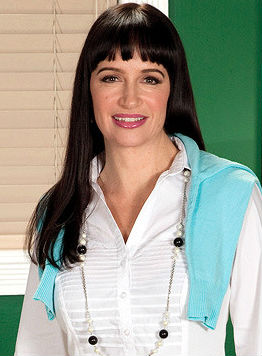 She is popular in the middle-aged women niche, she is extremely beautiful and has an adorable body. She residees in South Florida, United States with her four children. She & her husband of 15 years divorced(father of all her 4 kids). She entered the industry after her divorce. Her career started in Nov 2011. Her fascination for arts got her interested.