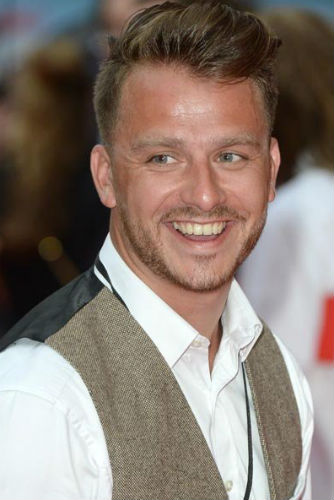 Dapper Laughs is the stage name of David Daniel O'Reilly a social media personality, he is popular for his videos on social media.

Dapper Laughs was born on 28th November 1984 in Clapham, London, England. He lives together with  a model named Rae and has a child with her, a girl named Neve. 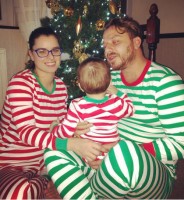 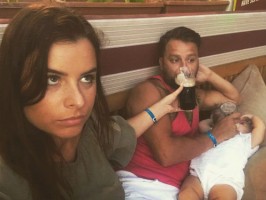