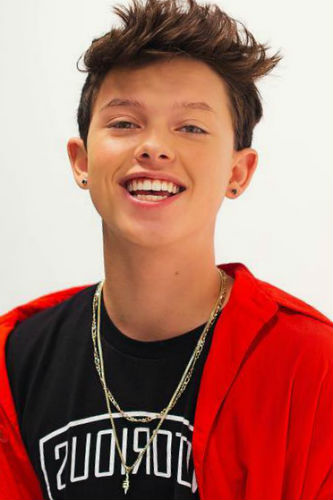 Jacob Sartorius was born as Rolf Jacob Sartorius on 2nd October 2002 in Tulsa, Oklahoma, United States. He grew up in Reston, Virginia with his adopted parents (Rolf Sartorius & Pat Sartorius). He grew up with a sister named Caroline. Caroline and Jacob's mom appear in some of his videos.

Rolf Sartorius works as a CEO of Social Impact(SI), a company based in Virginia. He has worked as a teacher previously and taught 'Foreign Service' in Georgetown University. Worked in World Bank as well. 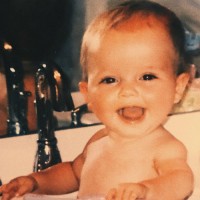 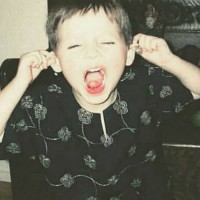 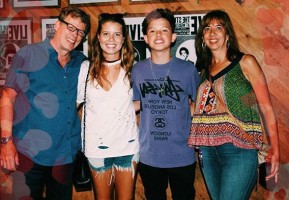 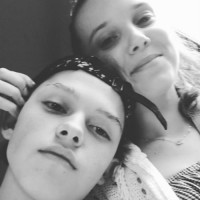 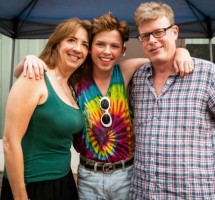 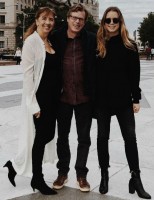 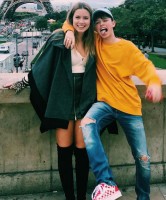