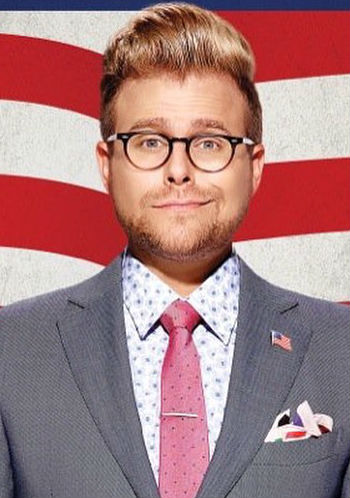 Adam Ruins everything: a truTv comedy series 'Adam ruins everything', based on college humor original. adam talks about everyday misconceptions people have from ads, biology, jewelries and others. Emily Axford, Brian Murphy, Hayley Marie Norman, Rhea Butcher, Nicole Roberts, Punam Patel are his costars on the show. The show was inspired from his joke he used to do about diamond ring on his videos.

Some of the episodes of the show are: 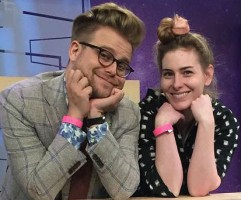 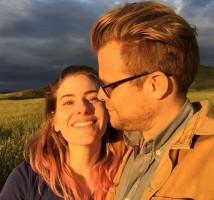 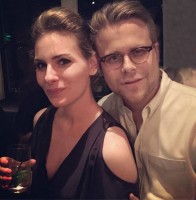 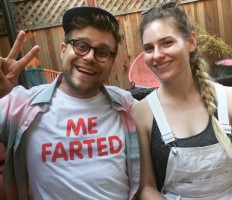 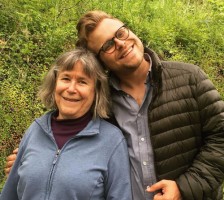