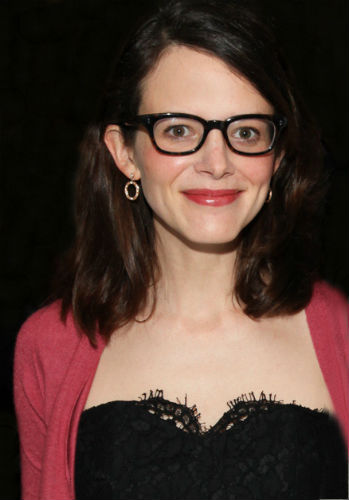 Anne Stringfield is an American writer & a former The New Yorker employee. She is the wife of comedian and actor Steve Martin.

Anne Powell Stringfield was born in 1972 in Pensacola, Florida, United States to Dr. James Stringfield(Father)- a doctor in Pulmonology (University of Alabama School of Medicine) & Margo Stringfield(Mother)- an archaeologist at the West Florida University. She has an younger sister who her maid of honor at the wedding.

Meeting: Anne was working as an editor in the New Yorker magazine around 2002, she was sent a comedy piece written by Steve Martin to edit, Anne called Steve to discuss on the piece and it got them talking, they kept in touch through phone for couple of years before meeting in person. They are both introverts and shy, they liked each other and kept meeting more often. She was even mistaken for Kristen Davis of, for they both have similar looks. 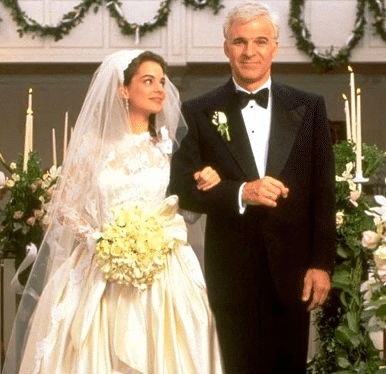 Wedding came as a surprise for the guests, they were not told that it was a wedding party, thus they were under the impression that it was just a party. It was Steve's 2nd marriage, he was previously married to British actress Victoria Tennant(married 1986-divorced 1994), he had previously dated Carrie Fisher(actress), Cindy Sherman(artist), Bernadette Peters(actress).

The couple had their Honeymoon in the French West Indies. 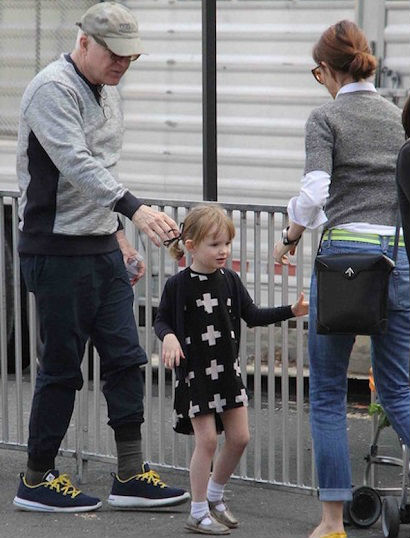 The age difference between Steve Martin and Anne Stringfield is about 27 years, this raised lots of eye brows and got lot of media attention. The couple have a daughter named Mary Martin. 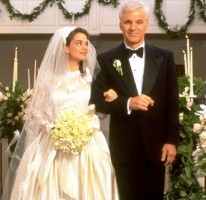 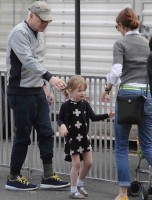