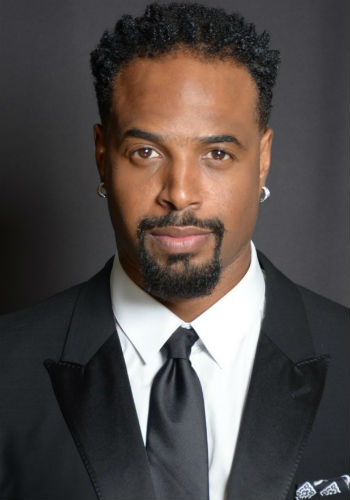 Shawn Wayans is an American actor, comedian, producer, writer. He is popular for his roles in The Wayans Bros. (1995-1999), Scary Movie (1999) and White Chicks(2004). He along with his brother Marlon & Keenan have created an animated comedy series named- The Boo Crew(2017).

He was born on 19th January 1971 in New York City, New York to Howell Stouten Wayans(Father) a supermarket manager & Elvira Alethia Green(Mother) a social worker. He grew up in Fulton Houses, Manhattan with 9 siblings. 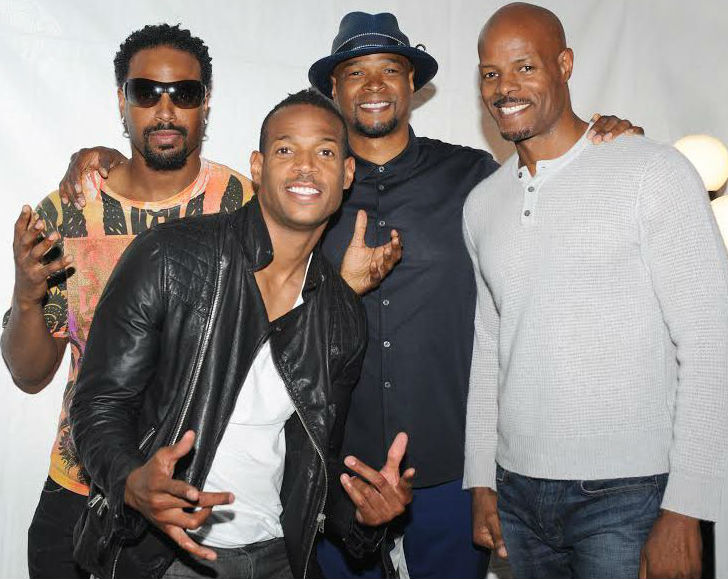 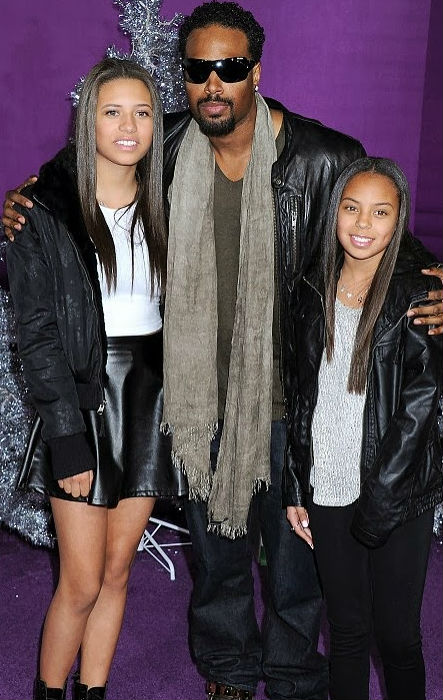 Some of the popular TV series he has appeared in or voiced the characters are: MacGyver, In Living Color, Hangin' with Mr. Cooper, The Wayans Bros., Waynehead, The Parent Hood, Happily Ever After: Fairy Tales for Every Child, Thugaboo: Sneaker Madness(voice artist), animals. 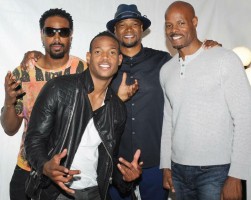 Shawn Wayans with his daughters