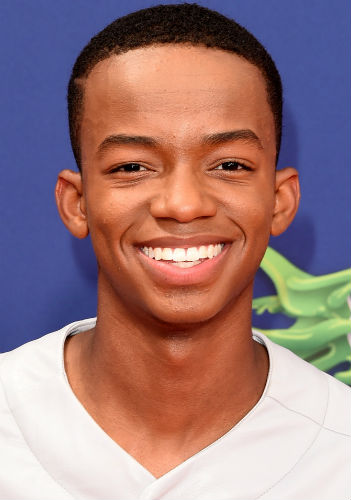 Coy has recently appeared in The Blacklist(2019) as Vontae Jones, has voiced the character Benson in Kipo and the Age of Wonderbeasts(2020). 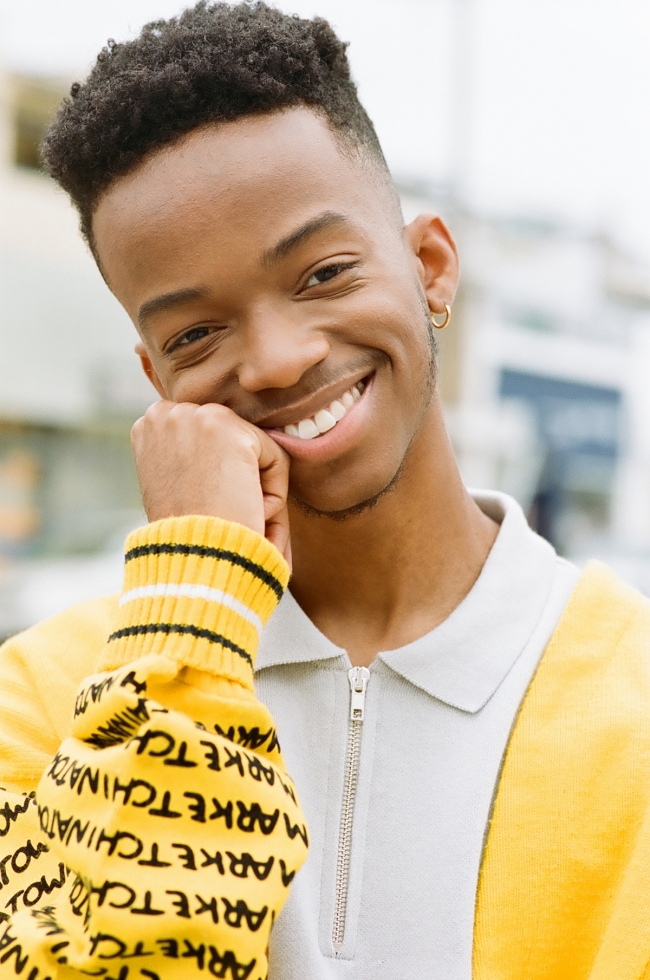 Coy's father Derek Stewart is an Author & former collegiate & professional basketball player. Derek was an all-time leading scorer & shot blocker for his college- Augusta College in his youth. He has travelled China, France, Germany & Israel playing pro-basketball across the continents.

Derek has previously worked in the mortgage industry, coaching at high school. He created Jumpball Training , an academy to train players in basketball.

Derek has written a book on Coy's journey into acting, titled- The Unlikely Journey.

Coy' mother Keisha Stewart works as a manager. She is originally from Columbia, South Carolina 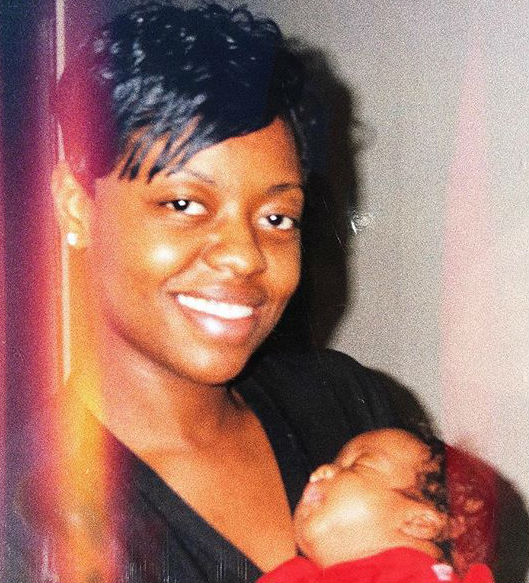 Coy has a younger brother named in Chayse Stewart. Chayse is interested in acting as well. 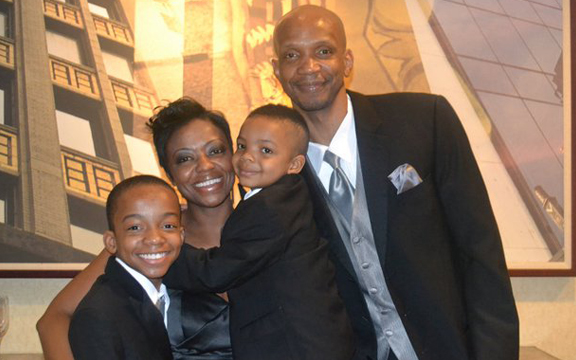 Coy Stewart is rumored to be in relationship with actress, singer & dancer Jadagrace Michiko Gordy-Nash. They have been friends with each other for years. The have worked together in some of the music projects such as "Bounce" & "Glow"

In his interview with BoybyGirls [6] Coy revealed that he has a girlfriend, someone who he has been friends with for years, with whom he has worked on music as well. Thus leading to the assumption it is her.

Back in March 2015 Jadagrace has tweeted a picture of the two with the caption "I love him but he doesn't love me". In August 2015 he tweeted "I love @DeaMaddie & @Jadagrace to death" 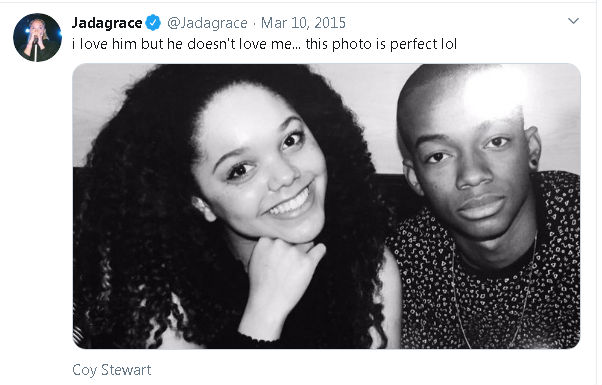 In 2012, Coy's father Derek Stewart wrote a biographical book on Coy's journey into the acting world, titled- The Unlikely Journey.

The book covers Coy sharing his dream of becoming an actor in 2008 at the age of 10. The unwavering support of his parents that changed the course of his future.

The book covers his journey through commercials, stage performances, TV debut, regular roles in "The Electric Company" & "Are We There Yet?".

The book talks about each member of the Stewart family- Keisha, Derek, Coy & Chayse. It is an inspiring journey of a normal American family having an unimagined experience.

Are We There Yet?

Coy lived in South Carolina when got a chance to audition for a role in the new TV series "Are We There Yet?", it was newly being made from the movie. Coy's New York agent thought it was going to be a long shot, but worth a try, so Coy's parents drove him to New York city for the audition, he read everything needed for the role, he was asked to read some more by the casting directors. He went home and waiting, they called him back and asked to read again, he read again and went home. They called later to confirm he has got the role.

Kevin Kingston-Persons is a soccer fan, he is often found watching soccer on TV, he is an intelligent kid and he is also into computers and technology

It was placed at peak position of #3 on the US Billboard Hot 100. The song was nominated for both Song of the Year & Best Music Video of the year at the Grammy Awards. 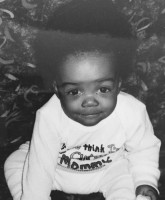 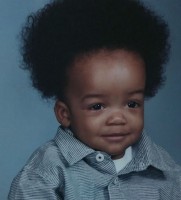 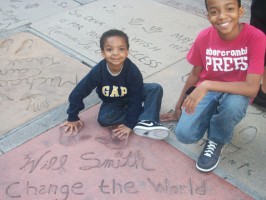 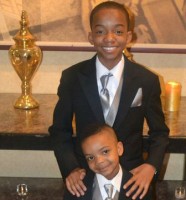 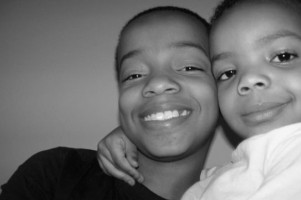 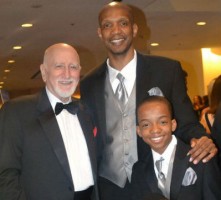 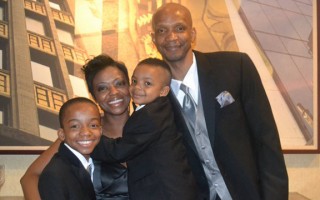 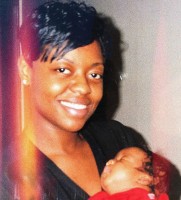 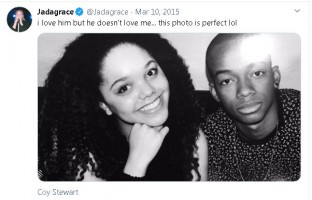