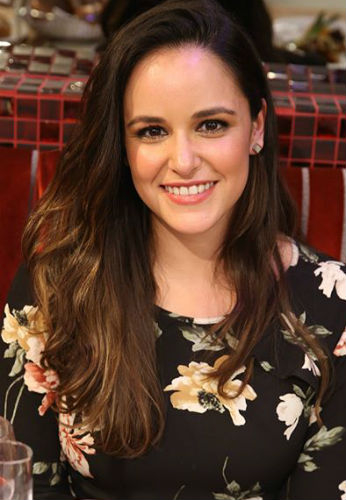 Melissa Fumero is an American actress of Cuban ancestry, she was born on 19th August 1982 in Lyndhurst, New Jersey to Cuban immigrant parents.

OLTL(One Life to Live): Melissa Fumero landed in the role of Adriana Cramer in the soap opera drama OLTL on the last day of her student life at New York University, she continued in the role till 2008, she rejoined the group later in September 2008 and acted in 15 more episodes.

Melissa Gallo & David Fumero marriage: David Fumero was Mellissa's co-star on the show One Life to Live(OLTL), the couple grew closer and started dating after that, they got married on December 9, 2007. Melissa became pregnant in 2015 and delivered a baby boy on March 24, 2016 (baby weighed healthy 7 pounds, 15 ounces at birth), the boy is named Enzo Fumero. 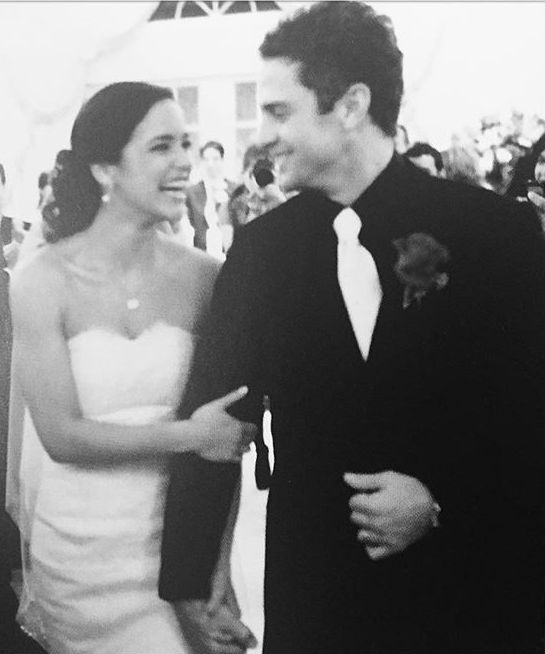 She has had major roles in TV series like- One Life to Live(200+ Episodes), Brooklyn Nine-Nine(90+ Episodes). she has had minor roles in- All My Children, Important Things with Demetri Martin, Gossip Girl, The Mentalist, Royal Pains, CSI: NY, Men at Work, Top Chef Duels, Hollywood Game Night, Mack & Moxy, Hell's Kitchen. 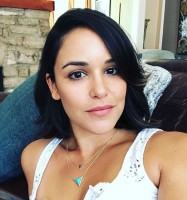 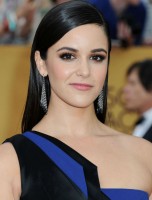 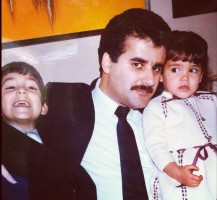 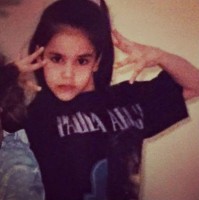 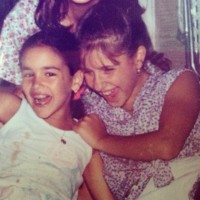 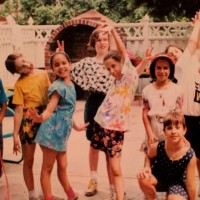 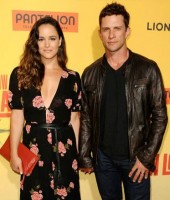 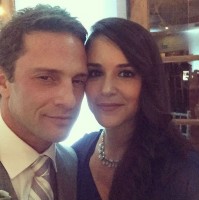 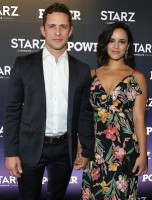 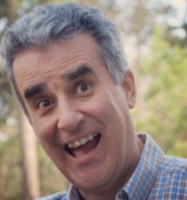 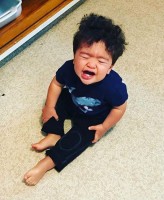 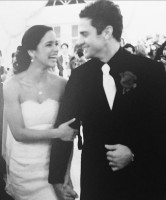