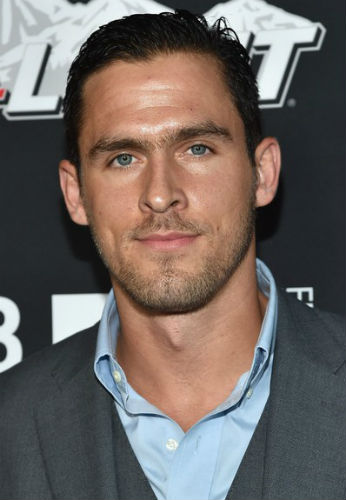 Jack Kesy is an American TV & movie actor with experience in theater as well. Jack's Movie debut was through Yelling to the Sky(2011). Jack had recurring role of Gabriel Bolivar in the TV horror Drama The Strain(2014-16). Some of his other popular roles are- Black Tom in Deadpool 2(2018), Leon in Baywatch(2017).

Jack Kesy was born on 27th August 1986 in the New York City, New York, Unites States. Jack was brought up in various countries around the globe- Germany, Italy & Poland.

In May 2015 Jack was accused of drug possession, a warrant was issued after the undercover cops allegedly caught him ordering cocaine from an assumed dealer. Jack denied the charges and the court let him out on a bail of $10,000. Judge on the case said of the actor "As far as I'm concerned he is a faceless person, I don't know him." 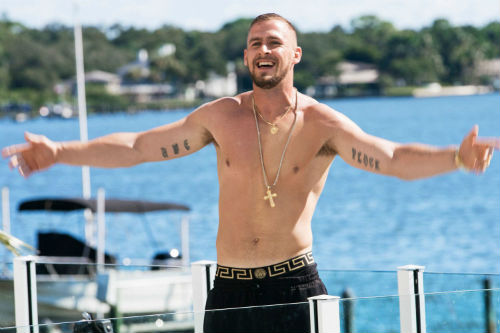 In the action thriller Without Remorse (based on the novel by Tom Clancy) Jack Kesy appears in the role of 'Thunder', Michael B. Jordan plays the lead role of John Clark, a navy SEAL who discovers a larger conspiracy on the way to avenging his wife's murder. Jamie Bell, Jodie Turner-Smith, Cam Gigandet appear in main roles. It is directed by Stefano Sollima.

In the mystery drama Cicada 3301 Jack plays Connor Black, the movie is based on the organization nicknamed "Cicada 3301" which has anonymously posted puzzles on the internet every January 4th from 2012 to 2014, with further hints in 2015 & 2016. The group was trying to find very intelligent humans who knew "data security, cryptography, steganography"

In the crime drama Deputy(2020) Jack appears in the episode "10-8 Outlaws" (Season 1 Episode 2) as Roman Burgin, an outlaw who steals money and motorbike from a cartel drop point. He is despised by Sheriff Bill Hollister and caught by Deputy Charlie Minnick.

In Claws Jack plays Dwayne "Roller" Husser, nephew of Uncle Husser(Dean Norris) and boyfriend of Desna Simms (Niecy Nash). He is a drug dealer who had been captured by a woman as her sex slave. He is in love with Desna though she tries to kill him. Eventually he ends up helping Desna establish her empire. Carrie Preston played Polly, Judy Reyes played Auiet Ann, Karrueche Tran played Virginia, Jenn Lyon played Jennifer.

Jack plays the Villain "Black Tom Cassidy" in the Deadpool sequel movie. Black Tom is a mutant inmate in the prison where Deadpool too is imprisoned. The character originally had lot of length in the script, the writers decided to shorten the length given that there were too many villains. Jack still comes off as very impressive in his role as black Tom. Ryan Reynolds played Deadpool while Josh Brolin, Morena Baccarin, Julian Dennison, Zazie Beetz, T.J. Miller, Brianna Hildebrand also appeared in important roles. 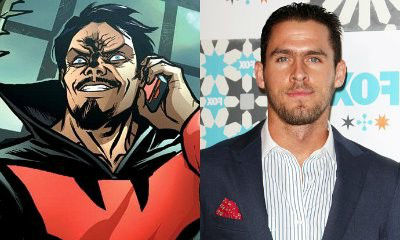 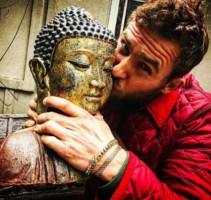 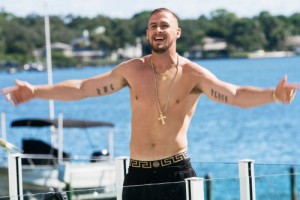 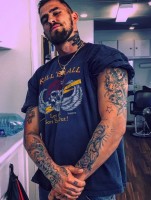 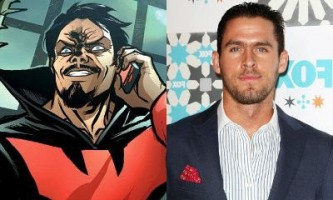 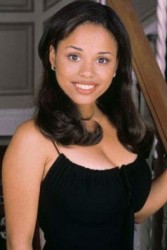