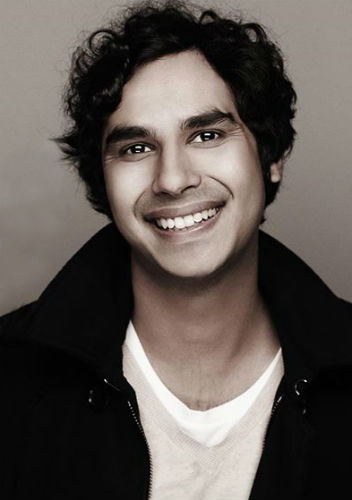 Kunal Nayyar is a London-born Indian descent American actor. He is most known for his role as astrophysicist Rajesh Ramayan Koothrappali on the CBS situational comedy show The Big Bang Theory.

Kunal was born on 30th April 1981 in Hammersmith, London, England to parents of Indian origin. His family moved to Delhi when he was 3 years old, he grew up and studied mostly in New Delhi, India. 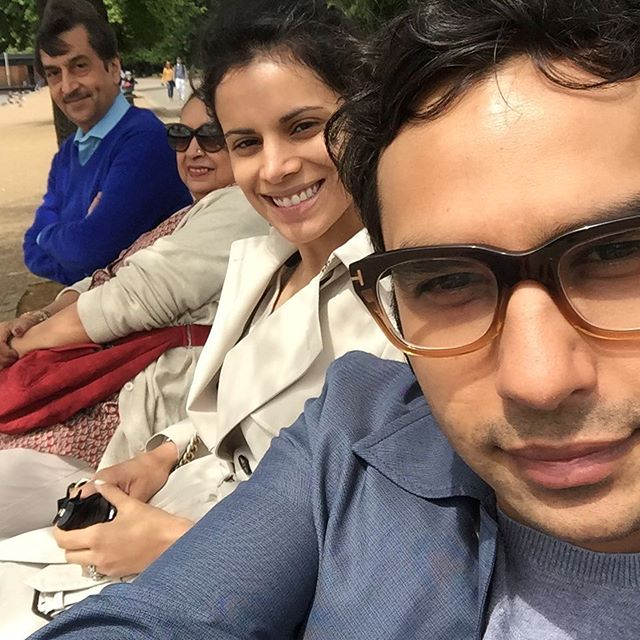 Kunal Nayyar & Neha Kapur: Kunal married Former Miss India(2006) Neha Kapur on 22nd December 2011, the couple live in Los Angeles and Delhi. The two had met for the first time on December 24, 2009 in Delhi. Their wedding was conducted for eventful 6 days with 1000 guests attending the event. 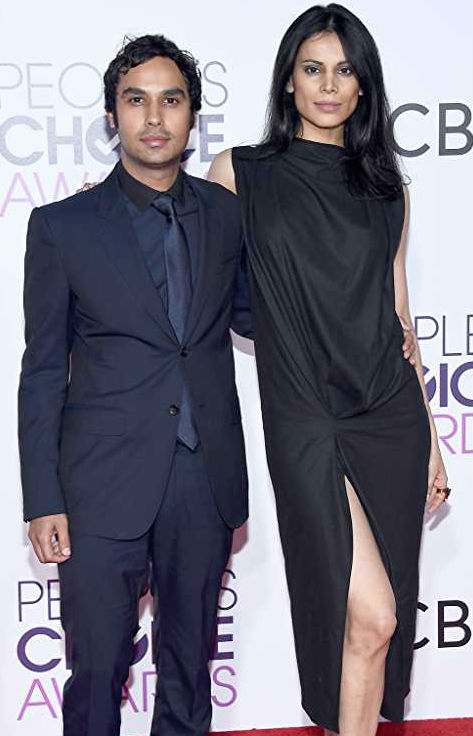 While in college, Kunal attended an event organized by the Kennedy Center American College Theater Festival (KCACTF), inspired by the event he decided to change his line of career and become an actor. He chose a major in 'acting' at the Temple University in Philadelphia, Pennsylvania, for his 'Master of Fine Arts' degree. He studied theater for 7 years.

For a brief period after his graduation, Kunal worked in the London theaters and started working in American TV ads.

Huck & Holden(2006): Kunal first gained attention for his work in Rajiv Joseph's (famous for his Pulitzer finalist play 'Bengal Tiger at the Baghdad Zoo') play Huck & Holden(2006), it was also Rajiv's debut play. Kunal acted as an Indian exchange student in the USA trying to experience the American culture before returning home to India.

Cotton Candy: Kunal and his friend Arun Das co-wrote a drama named 'Cotton Candy' in 2006, it was played in the New Delhi stages and received a good response from the audience.

He next appeared in one of the NCIS episodes named 'Suspicion' playing the Iraqi terrorist Youssef Zidan. 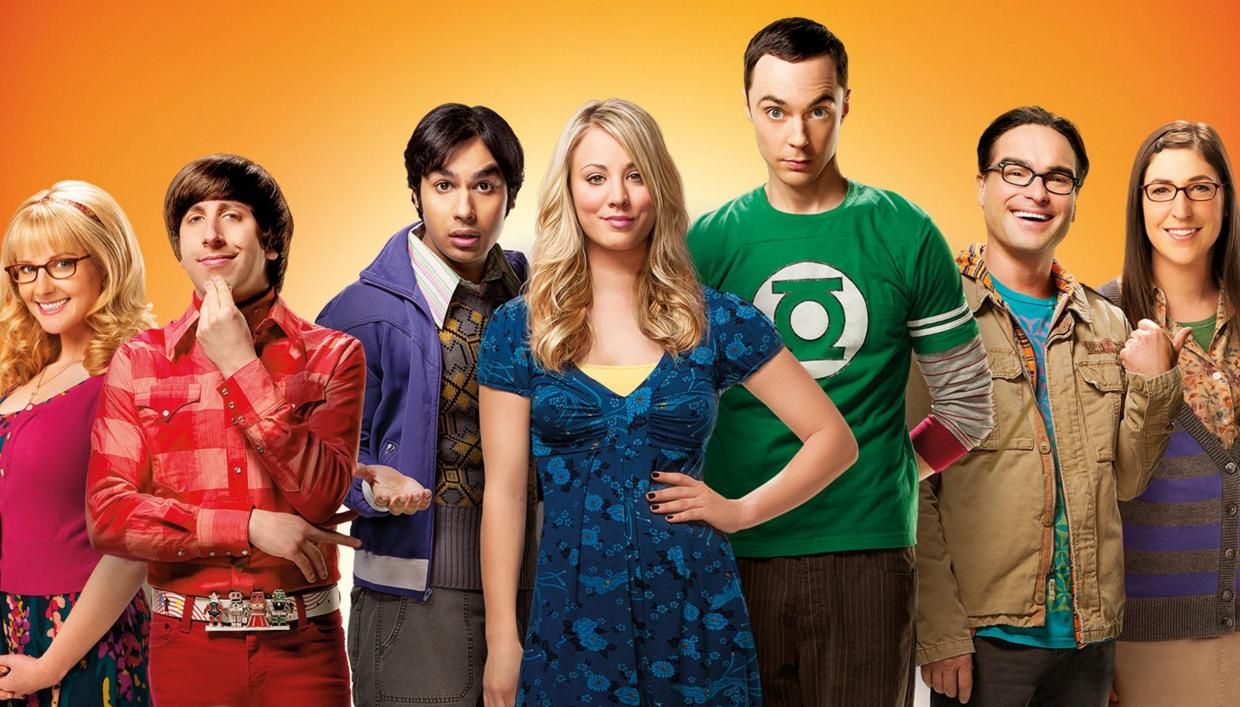 [Kunal Nayyar in The Big Bang Theory with the main roles]

Kunal's big break came in the year 2007 through his role as 'Raj Koothrappali' an astrophysicist in the CBS sitcom 'The Big Bang Theory'.

His character Raj Koothrappali became an instant hit among the fans of the show. The character lasted from the pilot episode till the last episode released in 2019.

People have been so obsessed with the character Raj that they have been searching the internet to know if Raj's accent on the show is Kunal's actual accent or modification for the show. Kunal vows that it is his natural accent.

Forbes listed Kunal in the Top 3 highest-paid TV actors list of 2015. He had earned $20 Million in the year.  In 2018 he earned $23.5 million, again making the appearance on the list for 2018. Others on the list with him were Jim Parsons, Johnny Galecki, Simon Helberg (all 3 from The Big Bang Theory), Mark Harmon.

Tribute to Nerds: In 2011 Kunal co-hosted the show with Simon Helberg (his co-star on The Big Bang Theory, played Howard Wolowitz at the 'Just for Laughs' comedy festival.

Kunal's first appearance in a (TV) film was through the 2014 Canadian-Indian romantic comedy (actually shot in 2012) film 'Dr. Cabbie' directed by Jean-François Pouliot and co-produced by the Bollywood superstar Salman Khan.

The Spoils: From May 5 2015-June 29 2015, Kunal appeared in the off-Broadway production 'The Spoils' written by Jesse Eisenberg (The Social Network), who also played the leading role of 'Ben' in the show. Kunal played Ben's roommate Kalyan, a Nepalese student.

In 2016, he voiced the character 'Guy Diamond' in the animation movie 'Trolls' by DreamWorks.

Criminal: UK- Kunal appeared in the last episode of Season 2 ("Sandeep") of the Netflix series 'Criminal: UK' as the serial killer named Sandeep (titular role). It was directed by Jim Field Smith and released in 16 September 2020.

The Storied Life Of A. J. Fikry

Kunal appears in the titular role of A. J. Fikry in the film adoption of Gabrielle Zevin's novel of the same name. 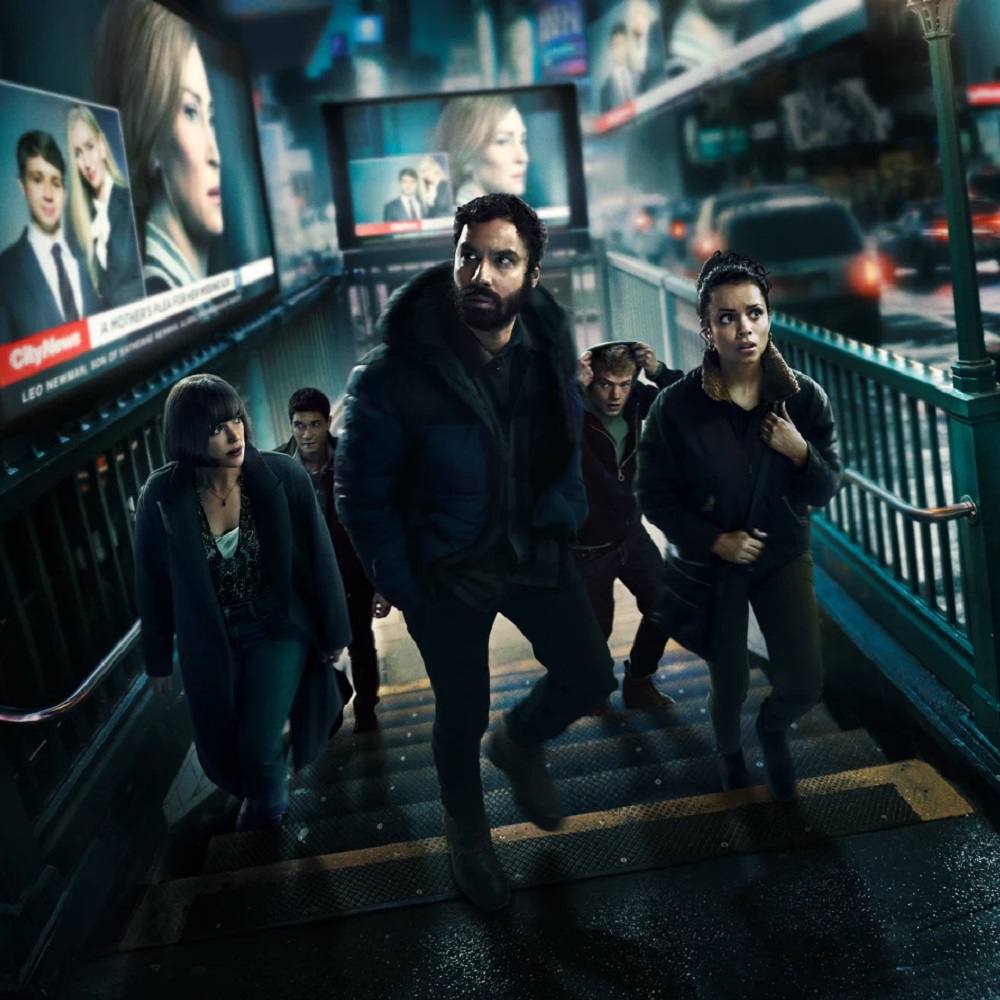 The first season of the series was released in February 2022. The show received mixed reviews, it received a 6+ rating on imdb. Kunal sports a cool beard in the show, giving him a very different look from the Raj of The Big Bang Theory. 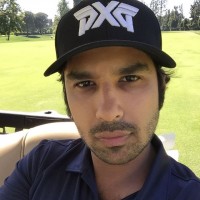 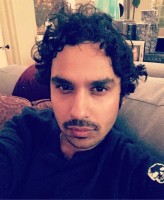 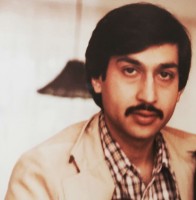 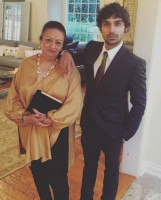 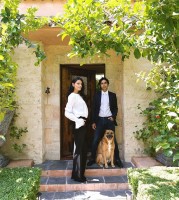 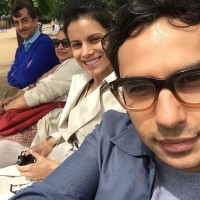 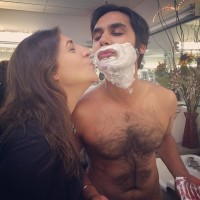 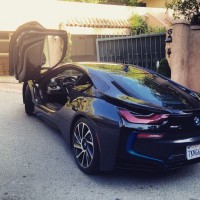