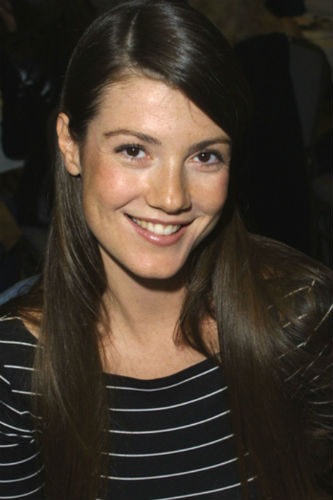 Zoe Doran McLellan was born on 6th November 1974 in La Jolla, California. She grew up around Washington & Seattle to Zachary Vincent mclellan(Father). She has many relatives in New Orleans. She has 3 siblings:

Zoe married actor Jean-Pierre Guy Gillain on 27th February 2012, The couple have a son named Sebastian Gillian, born in 2013. The couple separated an year after that in 2014 and divorced in 2016. She paid him about $30,000 as one time settlement fee.

She said she got pregnant the very first time she had sex with her Ex-husband. 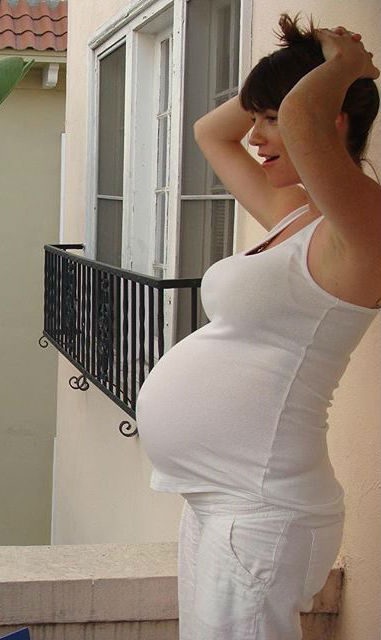 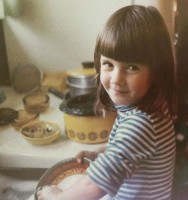 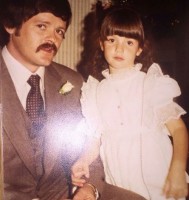 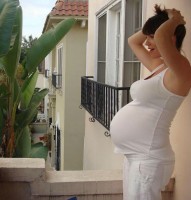 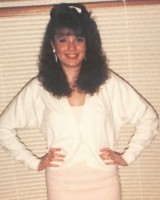 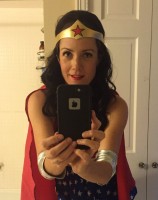