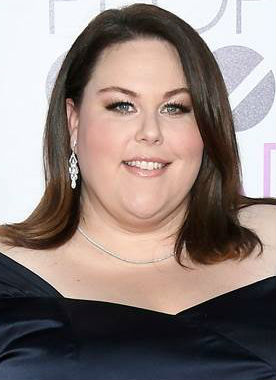 Chrissy Metz is an American TV/ movie actress, singer. A Primetime Emmy Award winner known for playing Kate Pearson in This Is Us(2016-2020),

Recently, she has voiced the character Mei Mei, in the short TV series "Kung Fu Panda: The Paws of Destiny" 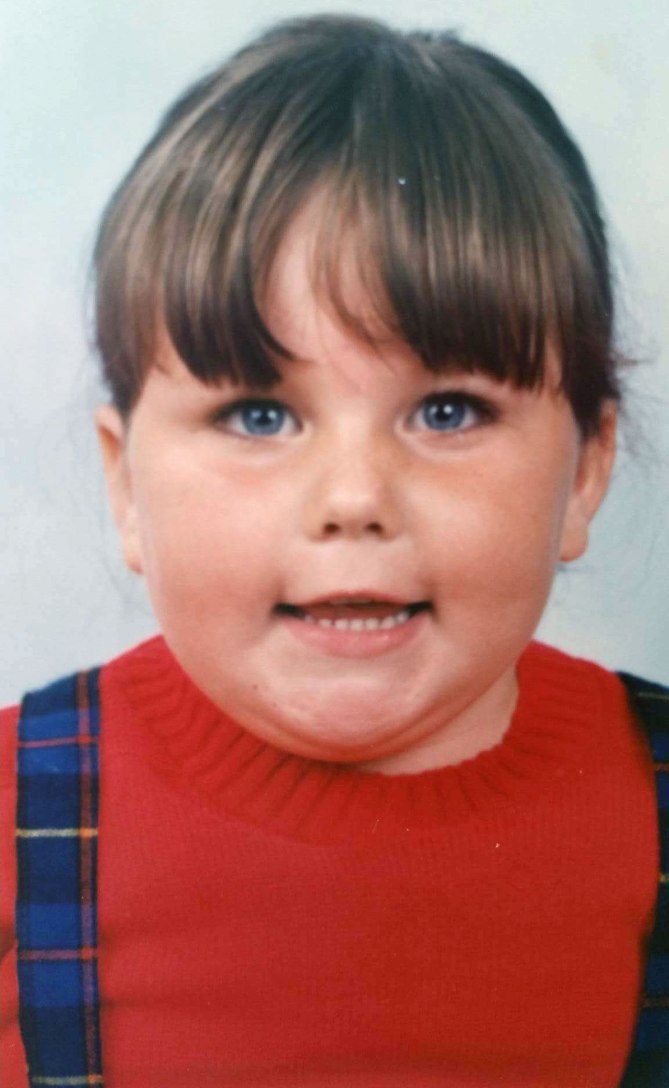 Her family moved to Japan when she was just two months old, she was brought up in Japan till the age of Eight, her father who was working in the US Navy was stationed there at the time. She remembers her time in Japan as being "a little spoiled with really great toys."

She has two older siblings, a brother named Philip & a sister named Monica. Her parents divorced when Chrissy was 9 years old. She grew up with her brother, sister, mother, stepfather Crayton, and two half-sisters. Half-sister Morgana in seven years younger to Chrissy.

Her father who had been trying to re-establish the relationship with his estranged daughter alleges that mother Denise is responsible for the falling out of the family.

Chrissy met Josh on the sets of 'This is Us' where he worked as the Cameraman. The two happened to sit on the same table and eat food, she made a funny comment on his eating to break the ice, they saw each other during the shooting, He asked her out for a drink together after a month of knowing, they have been together since then. 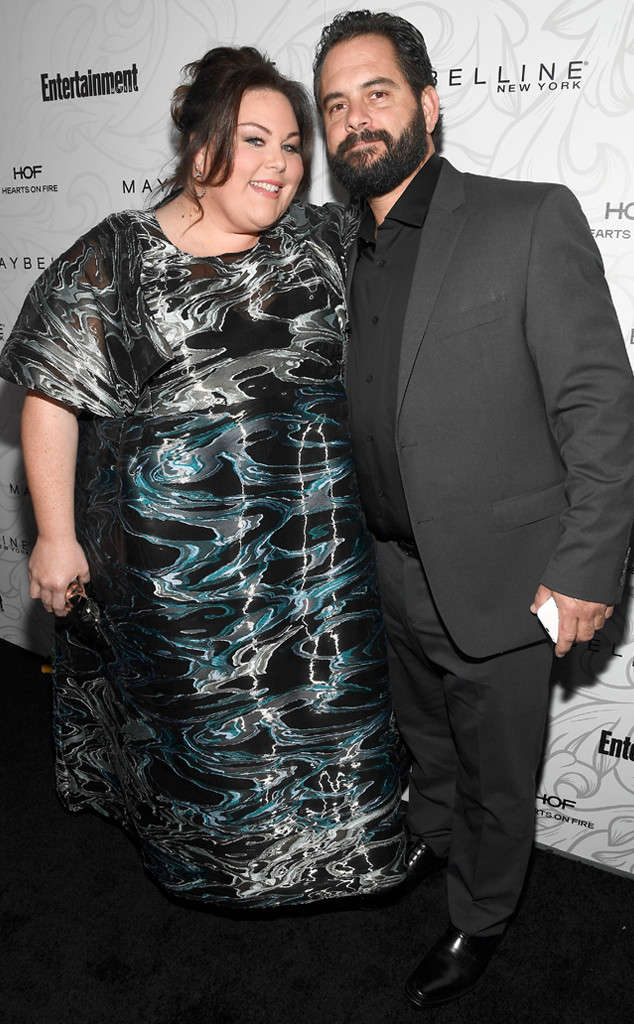 The two separated in January 2013, Martyn applied for divorce in November 2014. Their divorce was finalized on December 11, 2015. They cited "irreconcilable differences" for the divorce.

The two have remained friends.

As a teenager, she felt heartbroken that she couldn't wear a Bikini, given that the boys were quite interested in what the girls were wearing. When she was 11, her mom took her to "Weight Watchers" to keep her weight under control.

Surgery Rumor: There were rumors about her undergoing surgery to reduce weight, she denies any such news and insists she is happy with whatever she naturally is.

At the age of 30 she had a severe panic attack, her life changed as she went through a spiritual journey, she started attending therapy and self-help groups and reading books by Deepak Chopra and others, consume around 2000 calories a day, walks 20 minutes a day. In the next 6 months, she lost about 100 lbs of her weight.

She was discovered at a Florida talent show where she was just a chaperone for her half-sister Morgana, it was an open cast audition. Someone who introduced herself as the drama teacher at Chrissy's High school insisted that she give the audition, Christina sang Aguilera's "Beautiful", her sister got a modeling contract, while she got the chance to go to Los Angeles to meet the managers and agents.

Chrissy, being the oldest of the talent group helped the manager with managing things, she eventually became an assistant to the manager and worked as a talent agent for a while. She felt it wasn't fair that she worked as an agent for others instead of getting chances

She started her career with the TV appearance in Entourage(2005) in Season 2, Episode 7 named "The Sundance Kids". She made her film debut with Loveless in Los Angeles(2007) where she played Bonnie.

When Chrissy booked the role in 'This is Us' she was at her lowest point of the professional career. She had no job, no savings but credit card debt raising. She would eat Ramen noodles from the dollar store. She had about 81 cents in her bank account at the time she landed the role of Kate on 'This Is Us'(2016).

She was about to leave acting career once and for all, but the Karma worked out well for her, her perseverance paid out.

She had a lovemaking scene in an episode on the Series in front of the cameraman and her real-life partner Josh Stancil. It must have been a little awkward when the scene was shot 12 times.

Chrissy and The Vapors

The band has released a single "Trouble With The Winners"