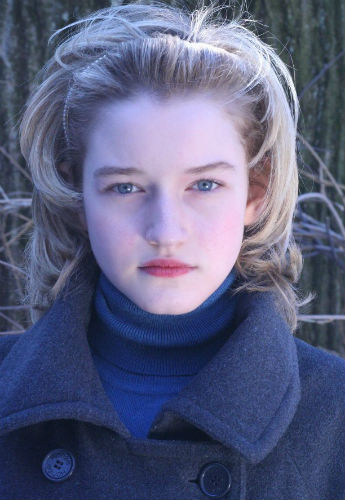 Julia Garner is an American model and actress. She is most known for playing Ruth Langmore on the Netflix crime drama Ozark (2017-2020).

She has recently appeared as Anna Delvey in the TV series "Inventing Anna".

Julia Garner was born on February 1st, 1994 in the Bronx, New York City, the United States to Thomas Garner and Tami Gingold. She lives with her parents in New York City. 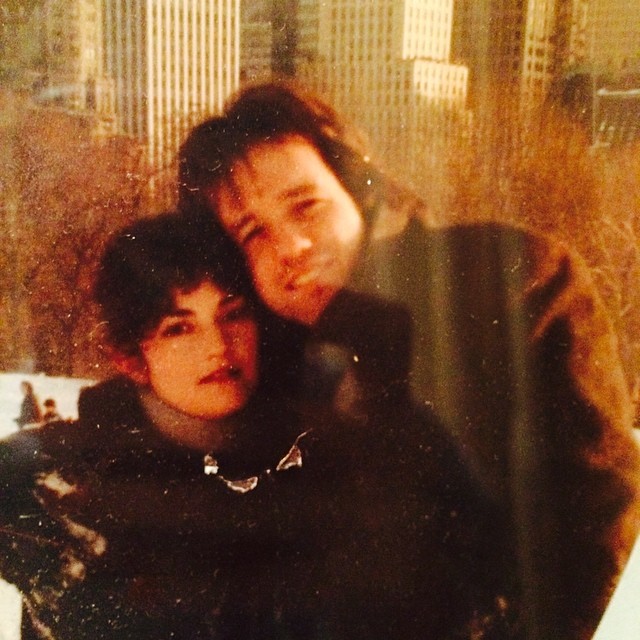 Julia's father Thomas Garner is a painter and has worked as an art teacher. He is of Protestant background, from Shaker Heights in Ohio. 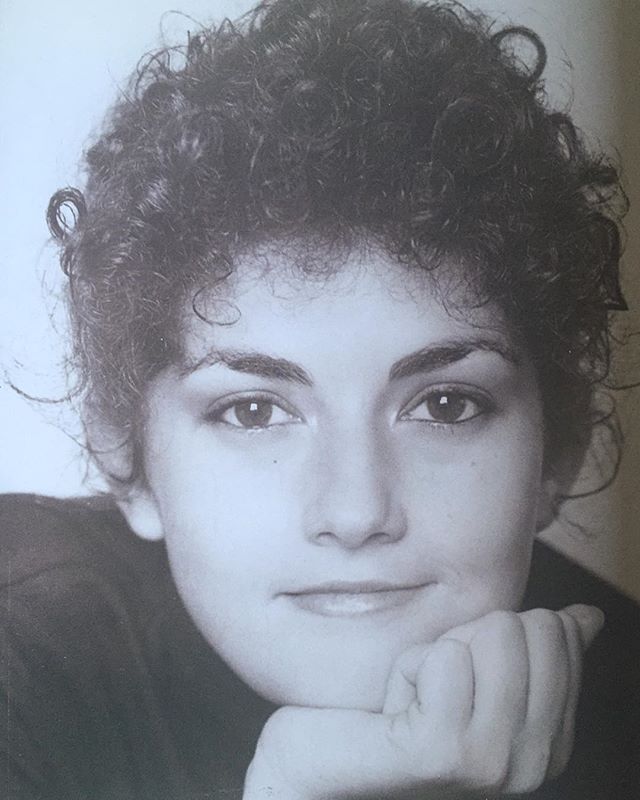 Julia's mother Tami Gingold was a successful comedian in Israel. She works as a Therapist. Tami Gingold is of Jewish background.

Julia has an older sister in Anna (born in 1990), Anna is an artist, writer, and producer. She is called 'Ani' by the family. 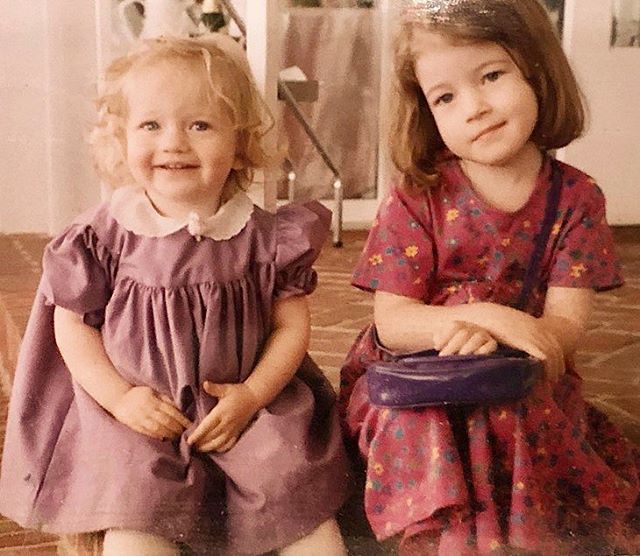 She had an aunt named Gail who died of Breast cancer. She had a grandmother in Savta. 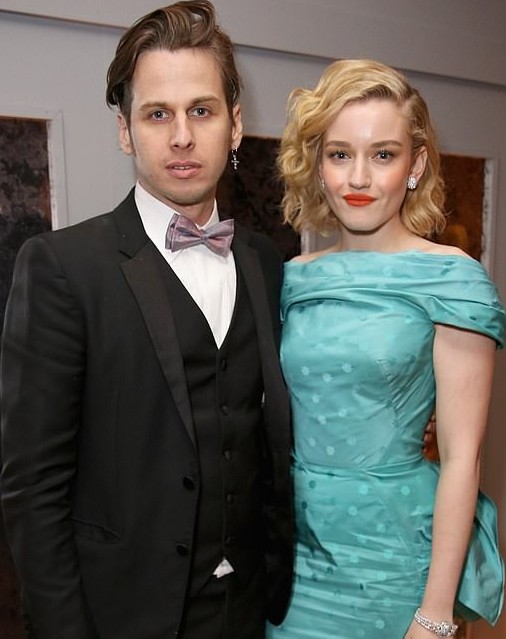 Julia married singer, songwriter, director, and composer Mark Foster (vocalist of 'Foster the People') on 27th December 2019. The two had met in June/ July 2018, they were engaged by May 2019.

Wedding: The couple got married at The city hall, She wore a pantsuit (like she always dreamed). She wore a wedding dress for the after-party. The dress was designed by her Instagram friend Danielle Frankel, she named the dress 'Julia'. "Of course for the party, I wanted something more soft and feminine" Julia had said in an interview with Vogue.

Friends and family celebrated the wedding at Tribeca's Locanda Verde, then later went to 'Public hotel' for cake and dancing.

Mark had composed a special song for the celebration, 'Lovers In A Stream'. which Julia relished and termed 'the most beautiful present.'

"It felt like I was floating up in the air- it was the most magical moment I've ever had. The only people who heard this song were at the wedding" 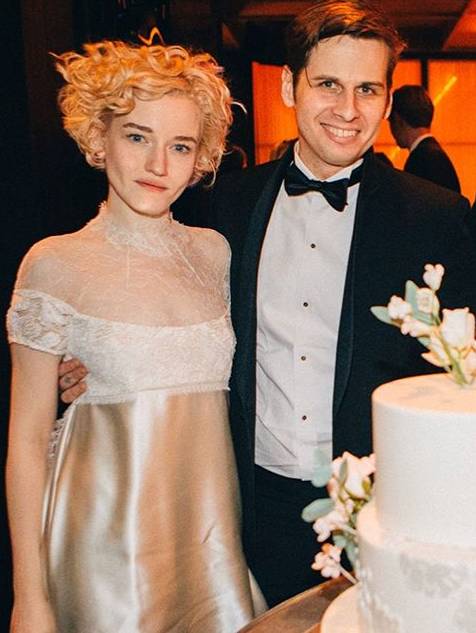 Mark is a lead vocalist in the family musical band 'Foster the People'. He has directed short movies Foster the People: Worst Nites(2018), Foster the People: Style(2019). He has appeared in the TV series "House Arrest with Andy Dick" as a band member. He has worked in the sound/ music departments of 21 Jump Street (2012), LOL (2012), Boyhood (2014). Mark is a Mammoth Film Festival award winner.

Julia got her role in 'Electrick Children' through a self-taped audition, she auditioned on Monday,  got the part on Wednesday, and was shooting on Tuesday.

Julia appeared as Ruth Langmore in the crime drama thriller web series Ozark(2017-2020) with Jason Bateman, Laura Linney, Sofia Hublitz, and others. She plays the caretaker of a strip club named "Lickety Splitz", she plays the associate of lead actor/ crime lord Marty. 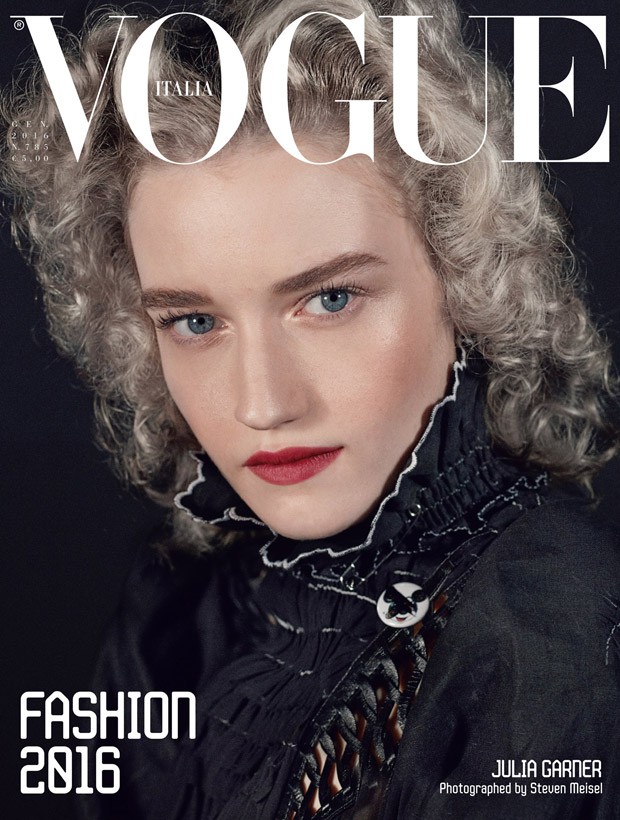 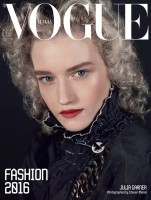 Julia Garner on the cover of the Vogue magazine (2016) 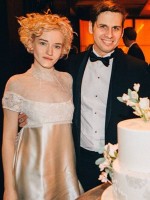 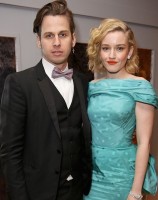 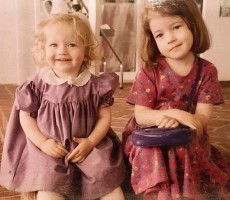 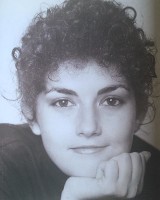 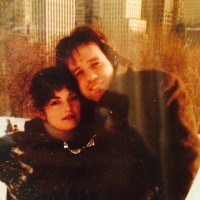