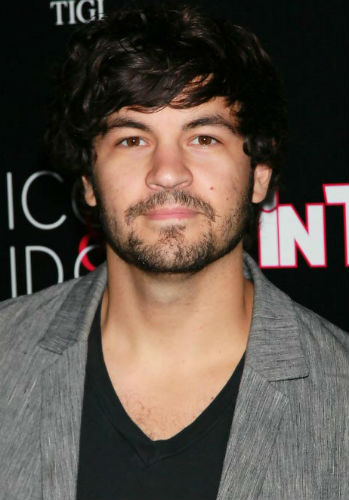 Jordan Masterson is an American TV & movie actor. He is popular for playing Ryan Vogelson in the family comedy series Last Man Standing (2012-2020)

Jordan has 2 brothers and a sister:

Both his older half brothers Danny & Christopher are actors, Jordan has guest-starred in 'That '70s Show' of Danny Masterson, 'Malcolm in the Middle' series of Christopher Masterson. Alanna Masterson has also appeared in 'Last Man Standing' which stars Jordan.

Carol Masterson works as a manager.

Carol has two sons Danny and Christopher from her marriage to Peter Masterson, an insurance agent.

She later married rugby player Joe Reaiche in 1984, she has two children Alanna and Jordan with him.

Jordan's father Joseph Reaiche was a former Rugby player from Australia, he is of Lebanese ancestry. he played for Sydney Roosters in the Australian Rugby league (National Rugby League)

Joe and Carol divorced after Joe left Scientology, following which Carol and children separated from the father. 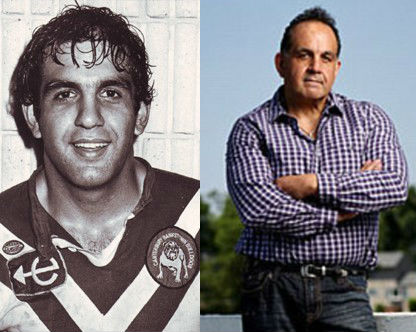 He is married to actress Bijou Phillips and has a daughter named Fianna Francis Masterson.

Christopher Masterson is an actor and producer. He is known for playing Francis in Malcolm in the Middle(2000-2006), Scotty O'Neal in My Best Friend's Wedding (1997), Buddy in Scary Movie 2(2001) among other roles.

She has a daughter named Marlowe Masterson with her boyfriend Brick Stowell. 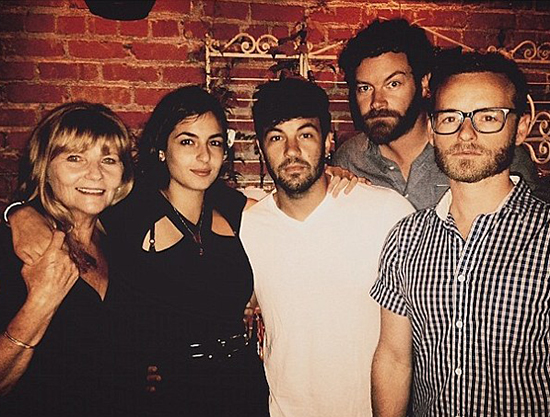 Jordan was previously in a relationship with Actress & Model Dakota Johnson. They were together for 3 years from 2011-2014. 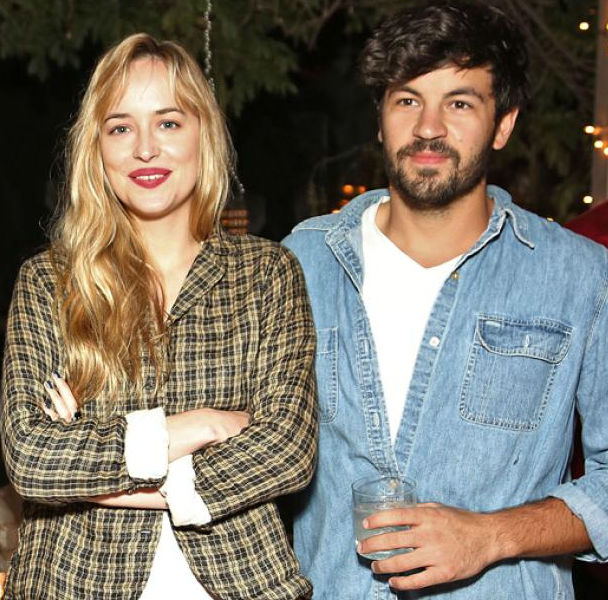 As a child actor: Jordan started his acting career at the age of seven in the Danielle Steel TV series Star(1993), he played the character of Zeb.

In the family comedy series "Last Man Standing" created by Jack Burditt, Jordan played the role of Ryan Vogelson. Character Ryan Vogelson is the father of Kristin Baxter's son Boyd. Ryan marries Kristin Baxter in the later episode. Jordan had a recurring role in seasons 2 and 3, it became a regular from 4th season onwards.

Jordan has appeared in more than 100 episodes on the series. His character Ryan is a left-wing Canadian who sometimes gets into word wars with his father-in-law Mike because of their opposing views. 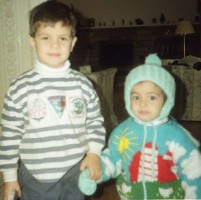 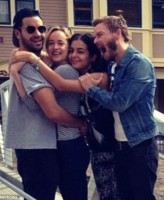 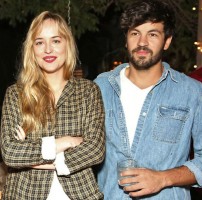 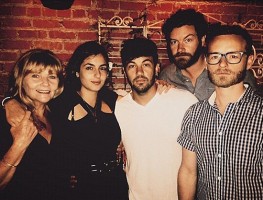