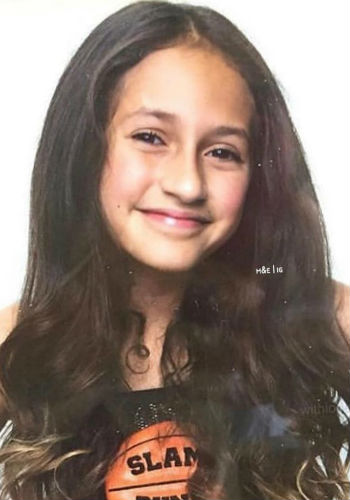 Emme was born on February 22nd of 2008 in Long Island, New York, United States to Jennifer Lopez and Marc Antonio. Both Max & Emme were brought to the world through a C-section at North Shore University Hospital, New York.

Emme has a twin in Max Muniz.

She has a paternal half sister named Arianna Muñiz, she was born in 1994 to Marco Antonio and Debbie Rosado. Marco & Debbie Rosado have an adopted son in Chase Muñiz. 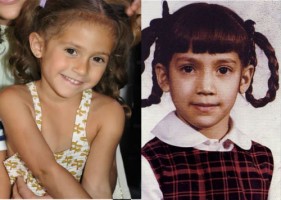 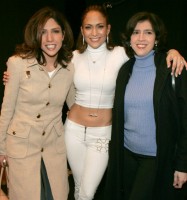 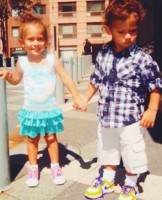 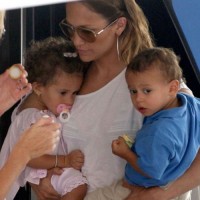 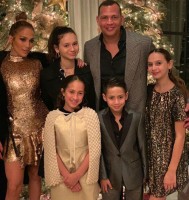 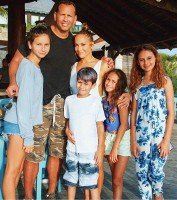 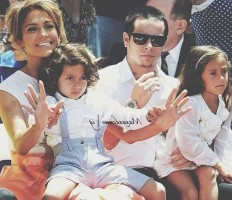 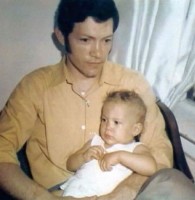 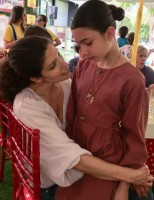 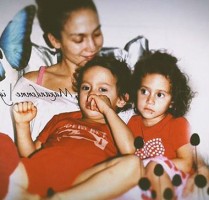 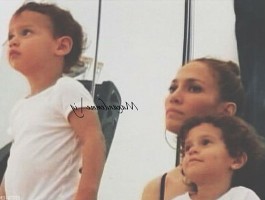 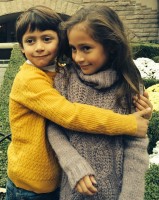 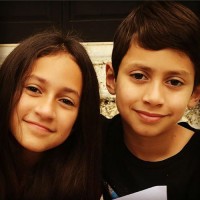 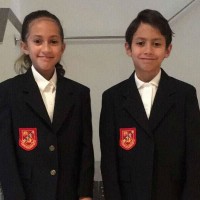