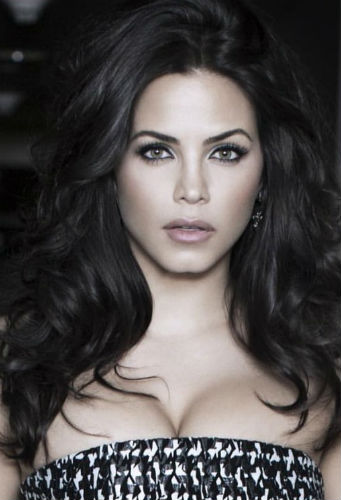 Jenna Dewan is an American dancer & TV/ Movie actress. She is popular for portrayal of roles like Lucy Lane(soldier/ Military personnel) in Supergirl TV series, Freya Beauchamp (witch) in Witches of East End(2013-2014), Nora Clark(dancer) in Step Up(2006). 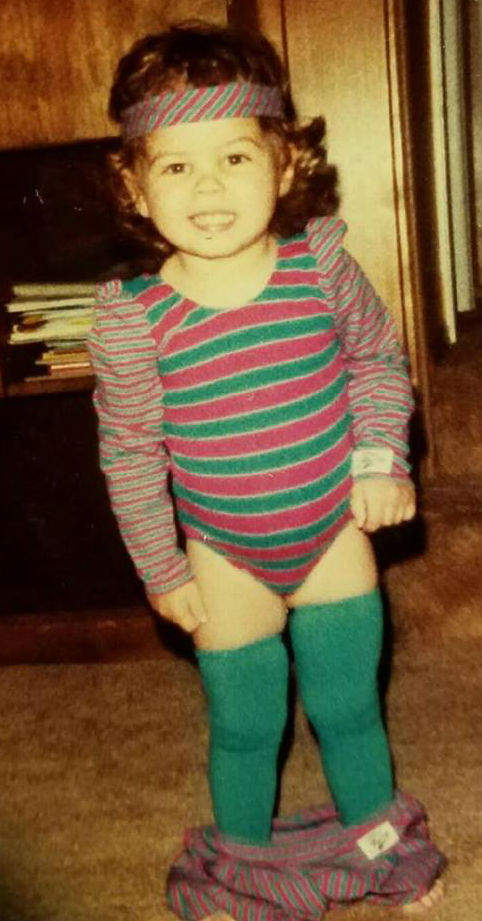 Jenna Dewan & Channing Tatum Marriage: Jenna Dewan & Channing Tatum acted in the lead roles of the dance drama Step Up(2006). They soon started dating and got engaged in September 2008 at  Maui; They got married on 11th July 2009 at Church Estates Vineyards(Malibu, California) after the 11 month engagement, she wore Reem Acra gown while donned Giorgio Armani. Emmanuelle Chriqui was the maid of honor. The couple danced to 'Make You Feel My Love' by Adele.

The couple has a daughter named Everly Elizabeth Maiselle Tatum born in 2013. 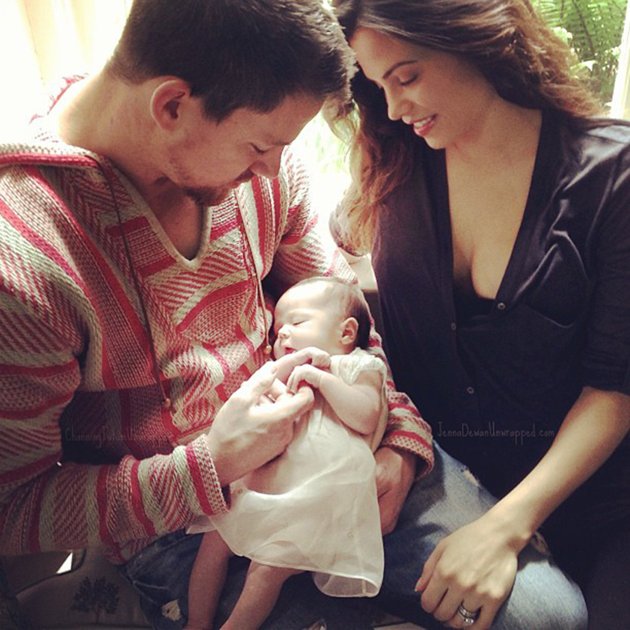 She was a cheerleader at school, who later became a dancer. Coincidentally he too was very athletic and was very much into sports (baseball, football, martial arts, soccer). They are believed to have danced on their way to the aisle on the wedding day.

Some of the popular movies she has had prominent roles are: Take the Lead, Step Up, The Grudge 2, Love Lies Bleeding, Falling Awake, The Six Wives of Henry Lefay, American Virgin, Balls to the Wall, 10 Years, Setup, Slightly Single in L.A.