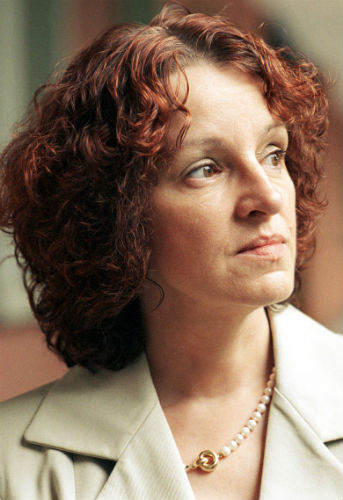 Petra Hammesfahr is a German writer popular for her crime Novel writing, she writes stories as well as TV screenplay. The Sinner a TV series aired in the USA (starring Jessica Biel, Bill Pullman, Christopher Abbott, Dohn Norwood) is based on the novel of same name written by Petra in German. The Lie is another popular Novel by Petra.

The Sinner: Petra's The Sinner was translated to English from German by John Brownjohn, it was published by Bitter Lemon Press in 2007. The Sinner has become an international best seller, with praises from almost all News outlets & Magazines. 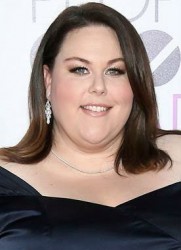