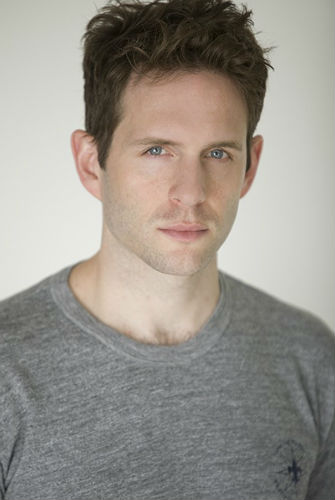 Glenn Howerton is an American TV & Movie actor, director, songwriter & producer. Glenn is popular for playing Dennis Reynolds in 'It's Always Sunny in Philadelphia', Ernie Krinklesac in The Cleveland Show, Mike in The Strangers (2008), Lilac Tough in Serenity(2005), Doctor in Crank(2006), Jack in A.P. Bio, Cliff Gilbert in The Mindy Project, Seth Buckley in House of Lies, Don Chumph in Fargo, Dr. Nick Cooper in ER, Corey Howard in That '80s Show.

Glenn Howerton was born on 13th April, 1976 in Japan to American parents- Glenn Franklin Howerton Jr.(Father)- a fighter pilot placed in Japan at that time & Janice Howerton (Mother). Becaues of his father's work he grew up in Alabama(USA), Montgomery, London(England) & South Korea.

Glenn Howerton & Jill Latiano Marriage: Glenn met actress Jill while they were working together on one of the episodes of 'It's Always Sunny in Philadelphia'. The couple got engaged in February 2008. They got married on 8th September 2009. 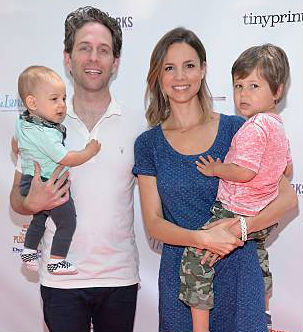 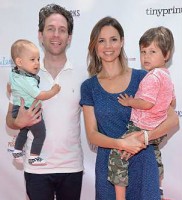